Facebook is invading the blockchain, but how? Back in May Facebook formed a cryptocurrency team to explore the possibilities, and today it removed a roadblock to revealing its secret plans.

Former head of Messenger David Marcus who leads the Facebook Crypto team today announced he was stepping down from the board of Coinbase, the biggest crypto startup. Marcus was formerly the president of PayPal and helped Facebook Messenger adopt chatbot commerce and peer-to-peer payments, so he was both a natural choice for Coinbase’s board and Facebook’s blockchain skunklabs.

Facebook told CoinDesk this was to avoid the appearance of a conflict of interest, which is exactly what it was. Marcus provided a statement to TechCrunch explaining he was stepping down “because of the new group I’m setting up at Facebook around blockchain” noting that “Getting to know Brian [Armstrong, CEO of Coinbase], who’s become a friend, and the whole Coinbase leadership team and board has been an immense privilege. I’ve been thoroughly impressed by the talent and execution the team has demonstrated during my tenure, and I wish the team all the success it deserves going forward.”

Now Facebook is cleared to start publicly talking about its plans, though it hasn’t yet. So what could Facebook be building? I see three main opportunities:

Facebook could build a cryptocurrency wallet with its own token that people could use to pay for things with partnered businesses or that they discover through Facebook ads. Since blockchain can make transactions free or very cheap, Facebook and its partners could sidestep the typical credit card processing fees. That would potentially allow Facebook to offer users  “3% off purchases made with FaceCoin” or a similar promotion. 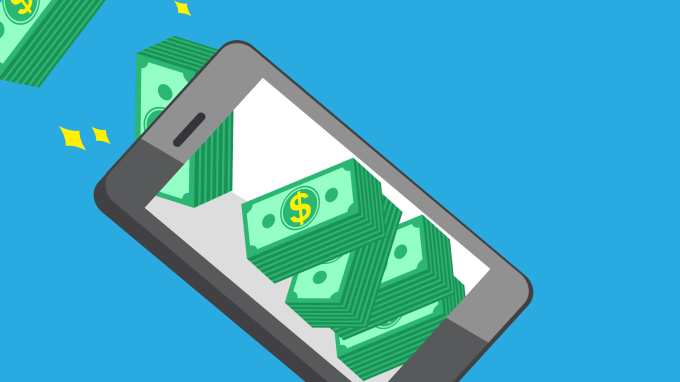 Discounts like this could draw users into Facebook’s cryptocurrency feature. It’s well positioned to run such the scheme thanks to its extensive connections with over six million advertisers and 65 million businesses that have Facebook Pages. The social network could eat the costs of running the program, passing the transaction fee savings on to the users, while touting partnerships with Facebook Crypto as ways to boost sales for businesses. That could in turn get clients to spend more money on Facebook ads, as the discounts would enhance conversion rates and drive sales.

Facebook already lets you send friends money through Messenger for free, but only with a connected debit card or PayPal account. Facebook could offer cryptocurrency-based payments between friends to let a wider range of users settle debts for shared dinners or taxis through Messenger. Users might fund their Facebook Crypto wallet once with a payment, possibly with a one-time transaction fee, and then they could send and receive the tokens for free from then on. Blockchain becoming the backbone of peer-to-peer payments could further increase engagement with Messenger for its 1.3 billion users. 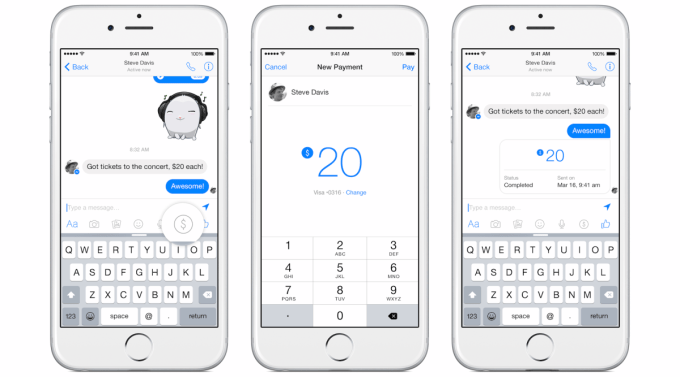 Meanwhile, Facebook could also potentially use cryptocurrency to let fans send micropayments to their favorite creators, like video stars and game streamers. Facebook recently debuted its own virtual (not crypto) currency called Facebook Stars that users can buy and send to creators, who can then cash them out for one cent each. Facebook takes an undisclosed cut but gives the majority of what users spend on Stars to the creator.

Facebook could potentially undergird this system with cryptocurrency to alleviate transaction fees and let people tip creators smaller amounts of cash for exclusive content or just to show their appreciation. Facebook started with a minimum of $3 tips at a time so that transaction fees wouldn’t be too high of a percentage of the total purchase. A cryptocurrency solution could let users efficiently tip much smaller amounts, which could lure people towards the behavior. The more money Facebook can deliver to internet celebrities, the more popular ones it can recruit to live on its platform and the more content they’ll produce. 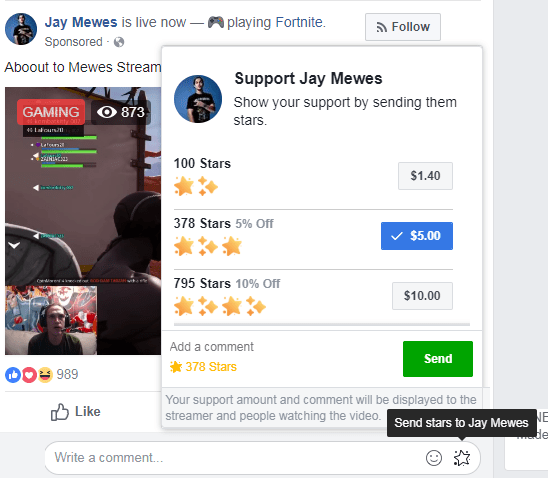 A top problem in the world of decentralized blockchain apps is how you bring your identity with you. Securely connecting your wallet, blockchain-based virtual goods, and biographical info to new dApps can be a laborious process. Users typically have to type in long, complicated alphanumeric keys that are tough to remember and annoying to input. User experience design around identity in the blockchain space lags far behind what we’re used to with mainstream social apps like Facebook Connect, which uses a OAuth single sign-on to let you instantly join apps without creating a new username and password, or filling out a profile and uploading a photo.

Facebook could use its expertise in operating a popular identity platform to ease login to dApps. While the company has faced plenty of privacy issues and attacks on election integrity, Facebook has a strong record of not being traditionally hacked. It hasn’t suffered a massive user data breach like LinkedIn, Twitter, and other social networks. Using an overtly centralized identity system to connect with decentralized apps might be counterintuitive, but Facebook could deliver the UX convenience necessary to unlock a new wave of blockchain utility.

For now it’s unclear if Facebook will end up directly competing with Coinbase in the exchange and wallet space, or if it might instead partner with the blockchain mainstay to accelerate its efforts. But with deep pockets, tons of tech talent, and ubiquity amongsts social networkers and businesses, Facebook Crypto’s primary limits are its ambitions and the extent of user trust. 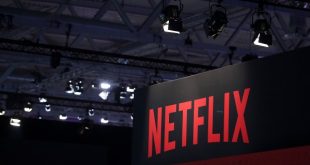 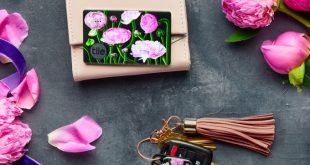 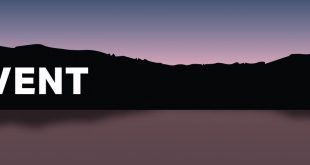