Breaking News
Home / Auto / Diesel cars – Should you still buy one in 2018 or is it time to switch?

Diesel cars – Should you still buy one in 2018 or is it time to switch?

Diesel motorists are rightly outraged at the current condemnation of the fuel type which has taken place over the past few years.

However, there has been a U-turn in the perception of diesel cars as it was exposed that these cars emit higher levels of harmful air pollution NOx which is linked to respiratory problems.

It has been reported that air pollution emitted by vehicles contributes to the premature deaths of round 40,000 people across the UK every year.

The sales of new petrol and diesel cars will be banned in the UK from 2040, but should you still buy a diesel car today?

Diesel cars tend to cost more upfront than a petrol but less than an alternatively fuelled vehicle.

They do tend to last a little longer than petrol vehicles and have greater fuel economy, so if you’re planning on owning a vehicle for a long time then diesel may be the way to go.

However, it is suggested that you won’t feel the benefits of the higher list price and the pricier fuel until you’ve travelled between 6,000 and 10,000 miles in a diesel, so that is worth bearing in mind. 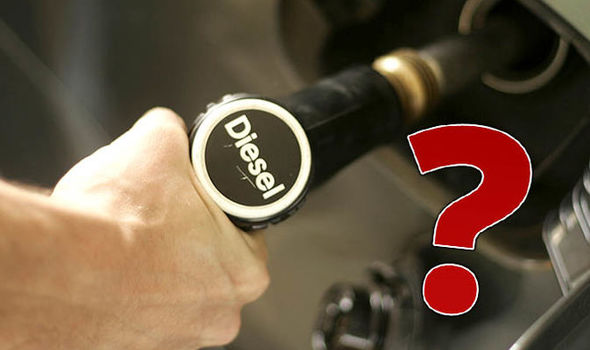 Diesel cars are often slammed for the harmful emissions they emit (Image: GETTY)

The current car tax system in the UK works out the overall costs based on the amount of CO2 emissions a vehicle produces.

For this reason, diesel cars have been favoured over petrol cars as the former typically produces less CO2 emissions than the latter.

However, a recent change to the car tax charging system in the UK could begin to alter this balance.

A year after the Government increased the first year car tax rates of cars and introduced the new standardised second and subsequent year charges, they bumped up the first year rate for diesel vehicles. 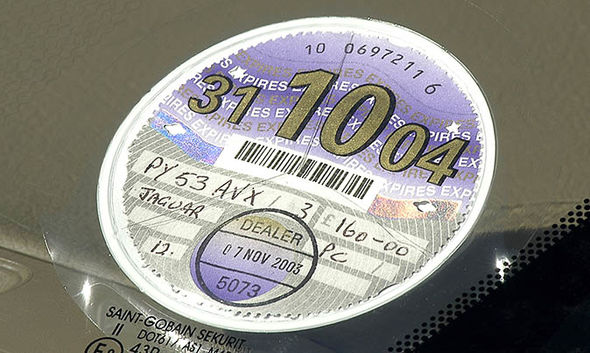 Diesel cars will have to meet the real-world driving emissions standard by emitting no more than 120mg of nitrogen oxides per kilometre.

This is significantly higher than the current limit of 80mg/km, which means that no new car can currently meet these standards.

Carmakers are only due to make their vehicles compliant with the new standards until 2020, which means that any new car sold will face the sting of the new fees.

How it works is that new car buyers will essentially buy one tax band higher than they would’ve done before April 1st 2018.

Diesel cars are being imposed with a number of daily charges to limit their use as the Government pushes towards cleaner transport.

Typically, diesel cars emit more NOx than a petrol equivalent, and while this especially true in older diesels, newer petrols have also been found to be more highly emitting than previously thought.

Clean air zones target both petrol and diesel cars, however, restrictions are much tighter for diesel.

For example, take the T-Charge zone in London, which will become the Ultra Low Emissions Zone, standards for petrol vehicles are Euro 4 and above while standards for diesel are Euro 6 and above.

Some councils have also actively targeted diesel cars, including in Edinburgh where diesel motorists will face a £40 parking permit levy to try and quell people purchasing a new diesel. 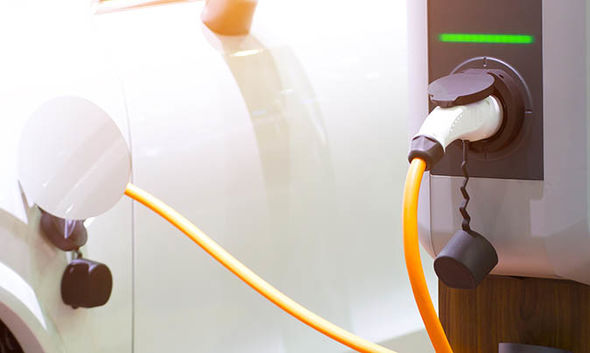 The reason you use a car should greatly influence the fuel type you opt for and which will be the most cost-effective.

For example, electric cars could save you significant amounts of money over time with the cheaper cost of recharging in comparison to while.

However, with current electric car technology, vehicles are still quite expensive and range in cheaper cars can often struggle to exceed 125 miles on a single charge.

Therefore if you are travelling large distances regularly and don’t have the funds to purchase one of the high-mile Teslas then an electric car may not be suitable.

Viable options for long distance driving, therefore, are still diesel cars and hybrid vehicles although the latter will tend to be more expensive.

Due to the typically greater fuel economy of diesel compared to petrol, you are better opting for a diesel but a hybrid car may be a suitable option to future proof yourself.

Diesel cars are not the most a sensible option for city driving as for the particulate filters to work effectively they need to be hot, something which can be achieved quickly at motorway speeds but something that may be difficult to achieve in a city.

Pair this with the clampdown on diesel cars in cities and you can rule out these cars.

Hybrids and electric cars are ideal for city driving and could see you save money in the long run for the higher upfront costs. 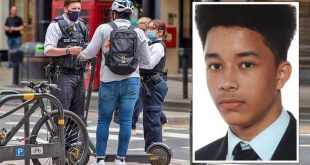 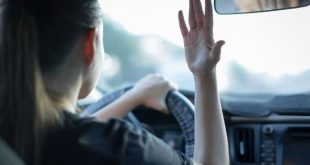 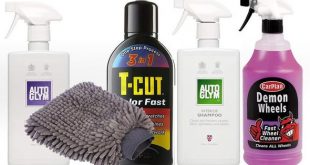