YouTube rolls out new tools to help you stop watching


Google’s YouTube is the first streaming app that will actually tell users to stop watching. The company at its Google I/O conference this week introduced a series of new controls for YouTube that will allow users to set limits on their viewing, and then receive reminders telling them to “take a break.” The feature is rolling out now in the latest version of YouTube’s app along with others that limit YouTube’s ability to send notifications, and soon, one that gives users an overview of their binge behavior so they can make better-informed decisions about their viewing habits.

With “Take a Break,” available from YouTube’s mobile app Settings screen, users can set a reminder to appear every 15, 30, 60, 90 or 180 minutes, at which point the video will pause. You can then choose to dismiss the reminder and keep watching, or close the app.

The setting is optional, and is turned off by default so it’s not likely to have a large impact on YouTube viewing time at this point. 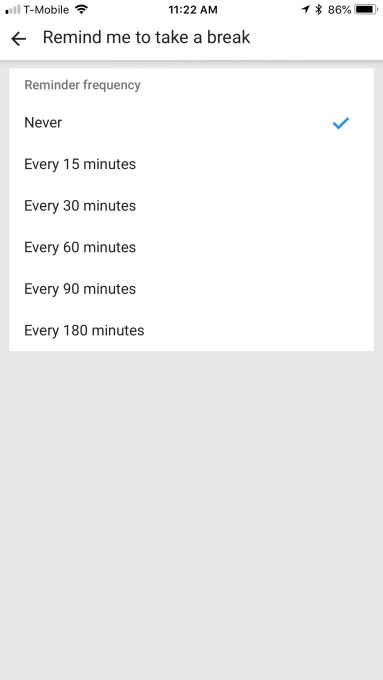 Also new is a feature that lets you disable notifications and sounds during a specified time period each day – say, for example, from bedtime until the next morning. When users turn on the setting to disable notifications, it will, by default, disable them from 10 PM to 8 AM local time, but this can be changed. 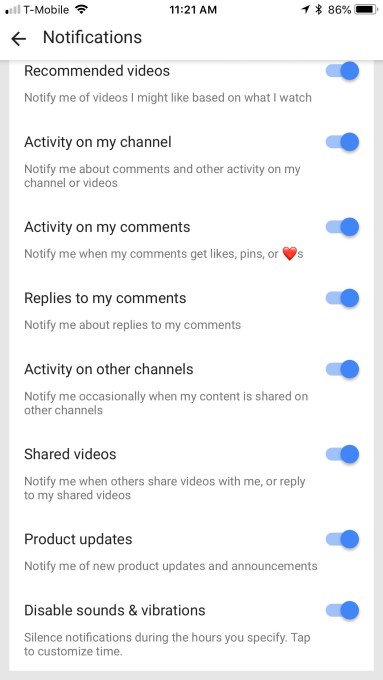 Combined with this is an option to get a scheduled digest of notifications as an alternative. This setting combines all the daily push notifications into a single combined notification that is sent out only once per day. This is also off by default, but can be turned on in the app’s settings.

And YouTube is preparing to roll out a “time watched profile” that will appear in the Account menu and display your daily average watch time, and how long you’ve watched YouTube videos today, yesterday, and over the past week, along with a set of tools to help you manage your viewing habits.

While these changes to YouTube are opt-in, it’s an interesting – and arguably responsible – position to take in terms of helping people manage their sometimes addictive behaviors around technology.

And it’s not the only major change Google is rolling out on the digital well-being front – the company also announced a series of Android features that will help you get a better handle on how often you’re using your phone and apps, and give you tools to limit distractions – like a Do Not Disturb setting, alerts that are silenced when the phone is flipped over, and a “Wind Down” mode for nighttime usage that switches on the Do Not Disturb mode and turns the screen to gray scale. 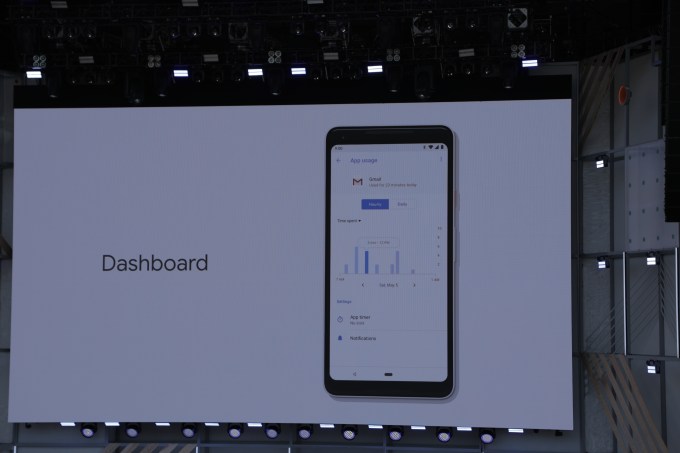 The digital well-being movement at Google got its start with a 144-page Google Slides presentation from product manager Tristan Harris, who was working on Google’s Inbox app at the time. After a trip to Burning Man, he came back convinced that technology products weren’t always designed with users’ best interests in mind. The memo went viral and found its way to then-CEO Larry Page, who promoted Harris to “design ethicist” and made digital well-being a company focus.

There’s now a Digital Wellbeing website, too, that talks about Google’s broader efforts on this front. On the site, the company touts features in other products that save people time, like Gmail’s high-priority notifications that only alert you to important emails; Google Photos’ automated editing tools; Android Auto’s distracted driving reduction tools; Google Assistant’s ability to turn on your phone’s DND mode or start a “bedtime routine” to dim your lights and quiet your music; Family Link’s tools for reducing kids’ screen time; Google WiFi’s support for “internet breaks;” and more.

Google is not the only company rethinking its role with regard to how much its technology should infiltrate our lives. Facebook, too, recently re-prioritized well-being over time spent on the site reading news, and saw its daily active users decline as a result. 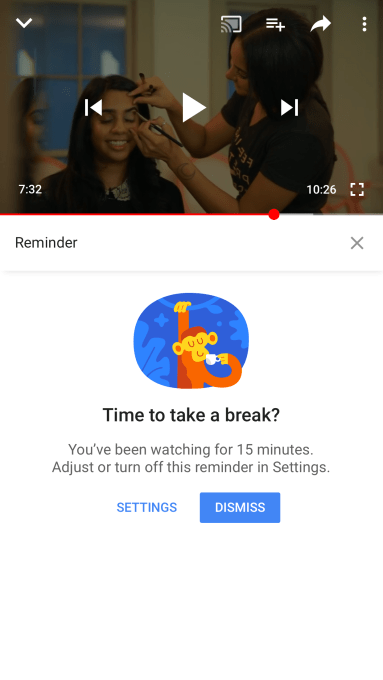 But in Google’s case, some are cynical about the impact of the new tools – unlike Facebook’s changes, which the social network implemented itself, Google’s tools are opt-in. That means it’s up to users to take control over their own technology addictions, whether that’s their phone in general, or YouTube specifically. Google knows that the large majority won’t take the time to configure these settings, so it can pat itself on the back for its prioritization of digital well-being without taking a real hit to its bottom line.

Still, it’s notable that any major tech platform is doing this at all – and it’s at least a step in the right direction in terms of allowing people to reset their relationship with technology.

And in YouTube’s case, the option to “Take a Break” is at the very top of its Settings screen. If anyone ever heads into their settings for any reason, they’ll be sure to see it.

The new features are available in version 13.17 and higher of the YouTube mobile app on both iOS and Android, which is live now.

The changes were announced on May 8 during the I/O keynote, and will take a few days to roll out to all YouTube users. The “time watched profile,” however, will ship in the “coming months,” Google says. 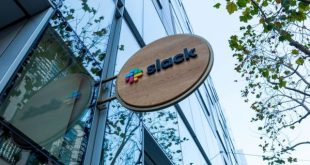 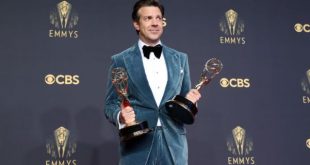 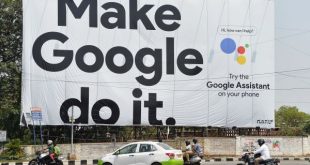 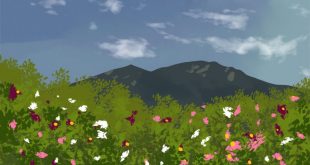