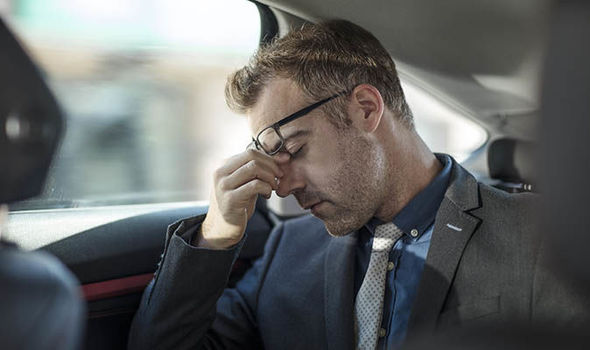 Motion sickness in the UK is extremely common

Motion sickness, otherwise known as car sickness, is very common and can affect anyone – albeit different people have varying tolerances.

It is brought on by repetitive motion and can cause the recipient to feel nauseous, dizzy and faint.

New research by Euro Car Parts can reveal the science behind why people get travel sick, as well as the factors most likely to trigger travel sickness, and the best ways to prevent and recover from symptoms.

Nausea is the most common symptom of travel sickness, experience by two-thirds of the nation (66 per cent), followed by vomiting and generally feeling unwell which are experienced by a third each (31 per cent and 30 per cent).

According to GP and author, Dr. Sarah Brewer is usually triggered in the ear and can be brought on by any type of transport.

It is caused when motion-detecting cells in the inner ears are excessively stimulated and send messages to the brain, which do not match the degree of movement that is being detected by your eyes.

“Your eyes tell your brain that the environment is stationary but your balance organs say that it isn’t – this triggers travel sickness”, says Dr. Brewer.

“Travel or motion sickness is a condition that affects adults and children alike and can make travelling stressful and uncomfortable. Most people have experienced it at some point in their lives, however, some people, particularly children, are especially sensitive as their nerve pathways involved are not fully developed. Before the age of ten, children are especially susceptible”, she continues.

There are also a number of triggers that can exacerbate or act as a catalyst for motion sickness.

The most likely causes of queasiness, headaches, and dizziness are reading (39 per cent), facing backward (38 per cent) and sitting in the back seat (31 per cent). 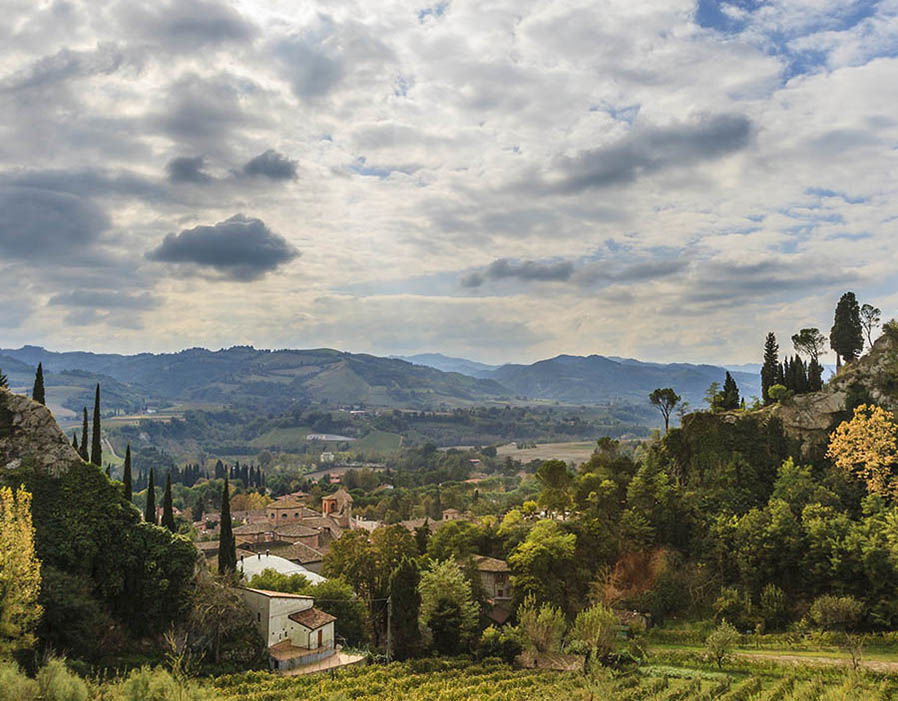 Top ten factors that are most likely to cause travel sickness:

9. Standing while travelling e.g. on public transport (11 per cent)

Small cars are the most common forms of transport to cause motion sickness, with almost half of those surveyed (44 per cent) most affected in them.

To help those who suffer from the affliction, Dr. Brewer advises on the best ways to avoid an uncomfortable journey:

Watch what and when you eat and drink

When travelling, it can be tempting to buy quick and easy fast food from service stations en route. However, greasy, fatty and spicy food can cause nausea and trigger or worsen travel sickness. Likewise, alcohol can act as a diuretic and dehydrate you – further exacerbating your motion sickness.

You should, however, avoid travelling on an empty stomach – have a light meal instead 45 to 60 minutes before travelling, and top yourself up with light snacks which are bland and low in fat and acid.

If possible, offer to drive – drivers are less likely to suffer from travel sickness as they are concentrating on the outside. If driving isn’t an option, try to sit in the front seats and open the windows to get fresh air circulating, rather than the back seats, and keep your attention focused on the distant horizon to reduce your sensory input.

Nearly half of Brits (46 per cent) find fresh air to be the most effective remedy for motion sickness while travelling in the back seats is the third most common cause of motion sickness for a third of sufferers (31 per cent). To help children, use car seats to ensure children can sit high enough to see out of the window.

To reduce nausea-inducing movement in other vehicles, try and sit between the wheels on buses or coaches where movement is less, or in the area above the wings on an aeroplane.

If all else fails, try medication

For travel sickness, prevention is easier than treating symptoms once they start. Dr. Brewer recommends an antihistamine called cinnarizine which works on the vomiting centre in the brain to stop nausea, and on the balance organs in the inner ear to reduce sensitivity to motion.

“Take cinnarizine 2 hours before a journey, and it will reduce your susceptibility to motion sickness for at least 8 hours. If you are already feeling sick, however, you can suck a tablet rather than swallowing it for a more rapid effect. Just make sure you don’t take sedating travel sickness medication or drive if you feel drowsy.

“If you prefer a more natural option, try ginger tablets or wearing acupressure bands on your wrists.”

Chris Barella, Vice President of Sales at Euro Car Parts said: “Unfortunately, motion sickness is something that most of us have dealt with at some point in our life and will probably have to continue to deal with.

“No one wants to experience that nauseous feeling while travelling. Hopefully, the advice offered by Dr. Brewer will help sufferers, particularly if you have no choice but to travel.”