WEATHER WARNING – How to avoid skidding on black ice and snow 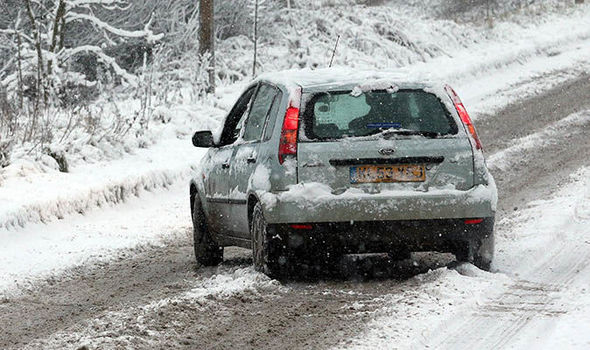 Black ice and snow increases the likelihood of crashes and skids

The ‘beast from the east’ is causing havoc across the UK, making it to feel colder than the Arctic Circle in places.

New research has suggested that drivers are incredibly nervous about getting behind the wheel during these conditions.

According to research commissioned by Goodyear Tyres UK, over half (53 percent) of motorists surveyed say they find driving in the snow and ice nerve-racking, with a further 48 percent listing de-icing wind screens in the mornings as a problem.

“Fleets must encourage their drivers to take all possible precautions, in order to ensure a safe journey.

“Correctly maintaining your vehicles’ tyre pressures and tread, and even considering fitting your fleet with winter tyres, can go a long way to preparing your drivers for the challenging weather conditions throughout the winter.”

One of the biggest issues of this weather is drivers skidding and sliding on the ice and not being able to control the vehicle effectively.

Losing control while behind the wheel can manifest itself in one of two ways – oversteer and understeer.

Here is how to deal with understeer and oversteer:

How to handle understeer:

The car is not turning as much as you would like, because the front tyres have lost grip.

Don’t increase your steering angle or hit the brakes, as this will only make it worse.

Instead, take your foot off the accelerator and stay off the brake.

The weight of your car will now shift forward. Carefully decrease the steering angle. You should be able to gently steer your car back to the desired path. 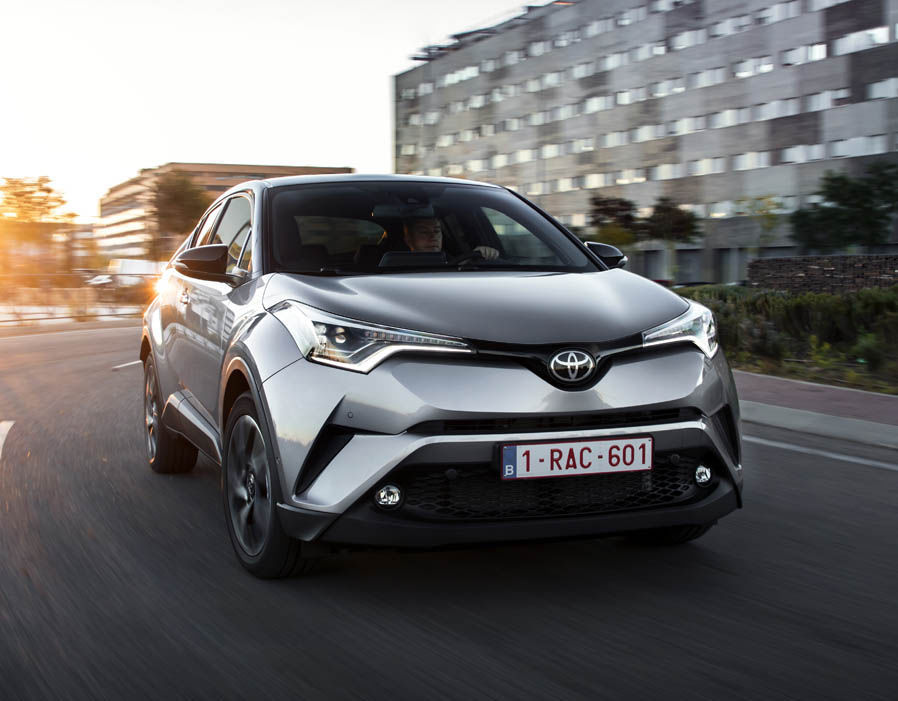 How to handle oversteer: The car is turning more than you want it to, because the rear tyres have lost grip.

Take the following actions, while paying close attention to the response of the car.

Gently accelerate and the weight of your car will shift back to the rear wheels.

At the same time, steer in the same direction in which the rear end is sliding. Look in the direction you want the car to go.

That way, you’ll be ready to adjust the car’s path as soon as it starts to respond to your corrections. 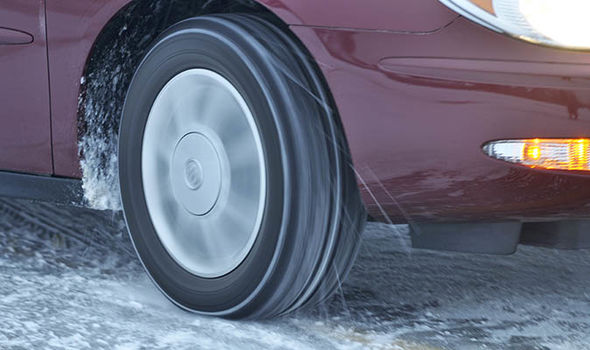 The best advice drivers can follow is that shouldn’t drive unless it is completely necessary.

If you do have to get behind the wheel, you should make sure all the windows and glass surfaces are clear and that snow is removed from the roof of your car.

Also ensure you have everything you need inside your car incase you get stranded.

Keep your distance from the car in front as it can take up to ten times longer to stop in the snow/ice. 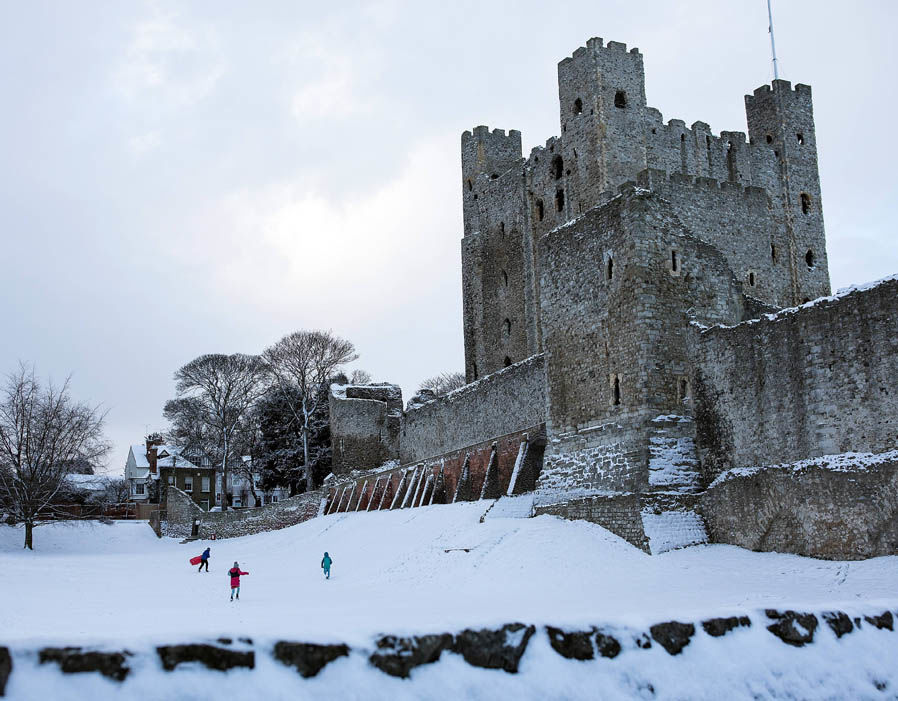 It is recommended that drivers leave a 20 second gap between cars.

If you get caught on black ice then you should resist the temptation to turn the wheel as this will increase the chances of the car skidding.

Sudden braking and harsh acceleration can also have a similar effect.

Driver should set off in a higher gear and try and limit revving as this could cause the car to skid around.