Ravel Law, a legal search, analytics, and visualization platform that aims to turn lawyers into data analysts, has sold itself five years after its 2012 founding.

The buyer: the New York-based legal research giant LexisNexis, which is paying an undisclosed sum for the company and whose tech it plans to incorporate into its own products.

Ravel, based in San Francisco, will continue to operate out of its current office, with its current 21-person team.

Ravel was originally founded in a dorm room at Stanford Law School and it had raised $14 million in funding over the years, including from X Fund, New Enterprise Associates, North Bridge Venture Partners, Work-Bench and Ulu Ventures.

Cofounder Daniel Lewis has more on the deal and what he’s hoping the merger will mean for Ravel — including far reach among legal professionals — here.

Previous Driving a dirty car could land you a £25 fine – 25 of the strangest motoring laws REVEALED
Next Apple unveils Business Chat, which brings customer service and shopping into iMessage 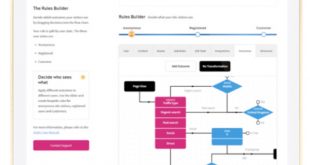 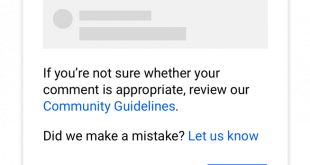 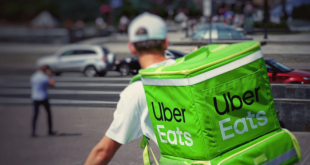 n”,”protected”:false},”excerpt”:”rendered”:” BlackBerry shares shot up in early trading on news that the company will partner ...