VanMoof is releasing a new generation of its electric bike. In many ways, the VanMoof S3 and its smaller version the VanMoof X3 are refined versions of the VanMoof Electrified S2 and X2. It features an updated motor, hydraulic brakes and a familiar design.

If you’re not familiar with VanMoof bikes, the company has been building electric bikes with some smart features, such as an anti-theft system. There’s an integrated motion detector combined with an alarm, a GPS chip and cellular connectivity. If you declare your bike as stolen, the GPS and cellular chips go live and you can track your bike in the VanMoof app.

The company wants to control as much of the experience as possible, which means that it designs the bike in house, sells it on its website and in its own stores. 80% of orders happen on the website and VanMoof now has nine stores around the world. The company has sold 120,000 bikes over the years. 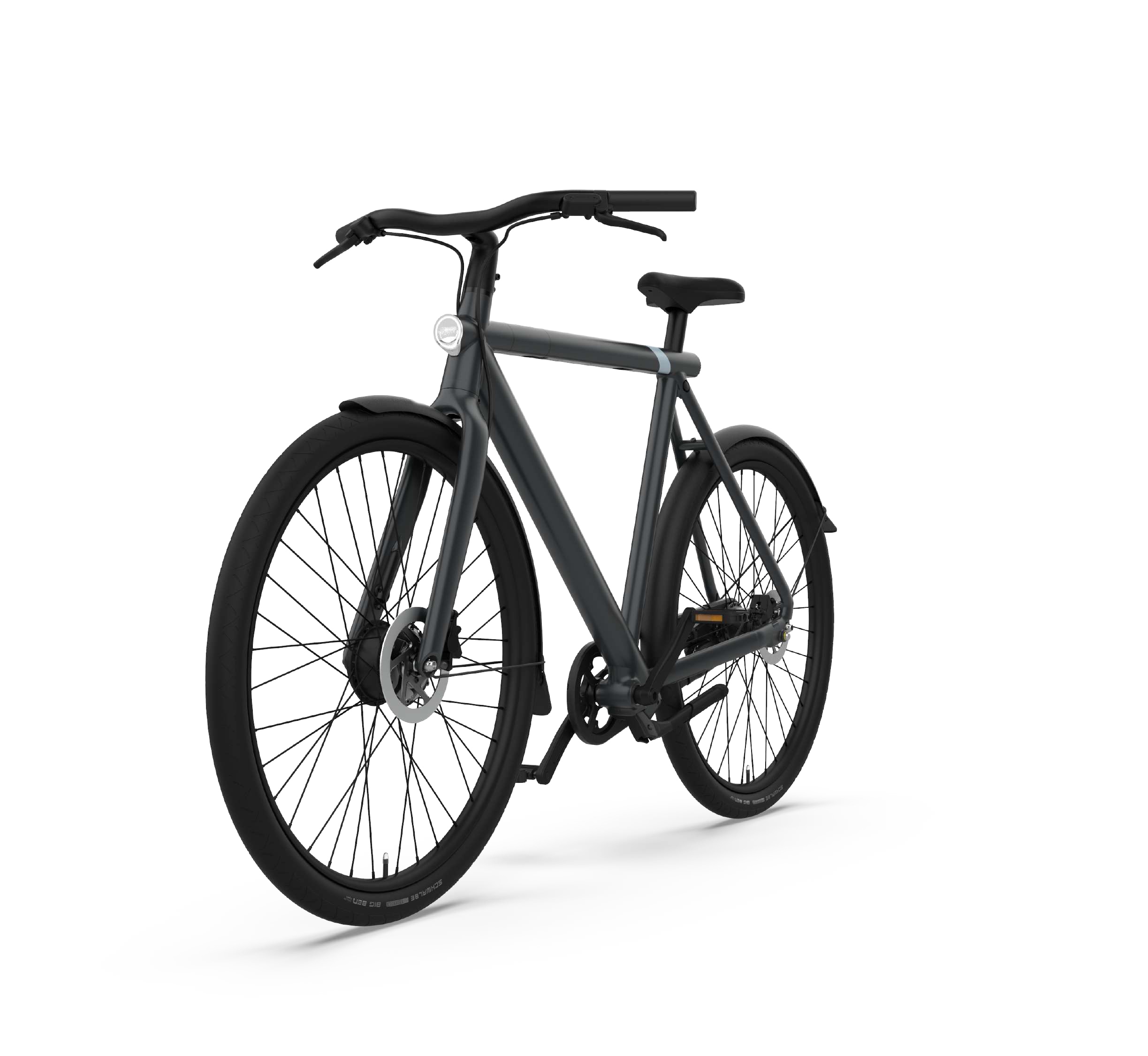 The S3 and X3 still feature the iconic triangular-shaped futuristic-looking frame. The electric motor has been updated — it is more powerful, more responsive, quieter and smaller. You’re not going to constantly switch from one gear to another as there’s an electronic gear shifting system — it has been updated from two gears to four gears. All you have to do is jump on the bike and start pedaling.

A big improvement compared to the previous generation is that the S3 and X3 now feature hydraulic brakes instead of mechanical disc brakes. And you’ll find the good old boost button on the handlebar to get an extra burst of acceleration when you need it.

When it comes to design, the saddle has been redesigned, the coating on the bike is now matte and you’ll see a lot of changes across the board. The only difference between the S3 and X3 is that the S3 is designed for taller people while the X3 is designed for smaller people. Unfortunately, it looks like the battery is still not removable. 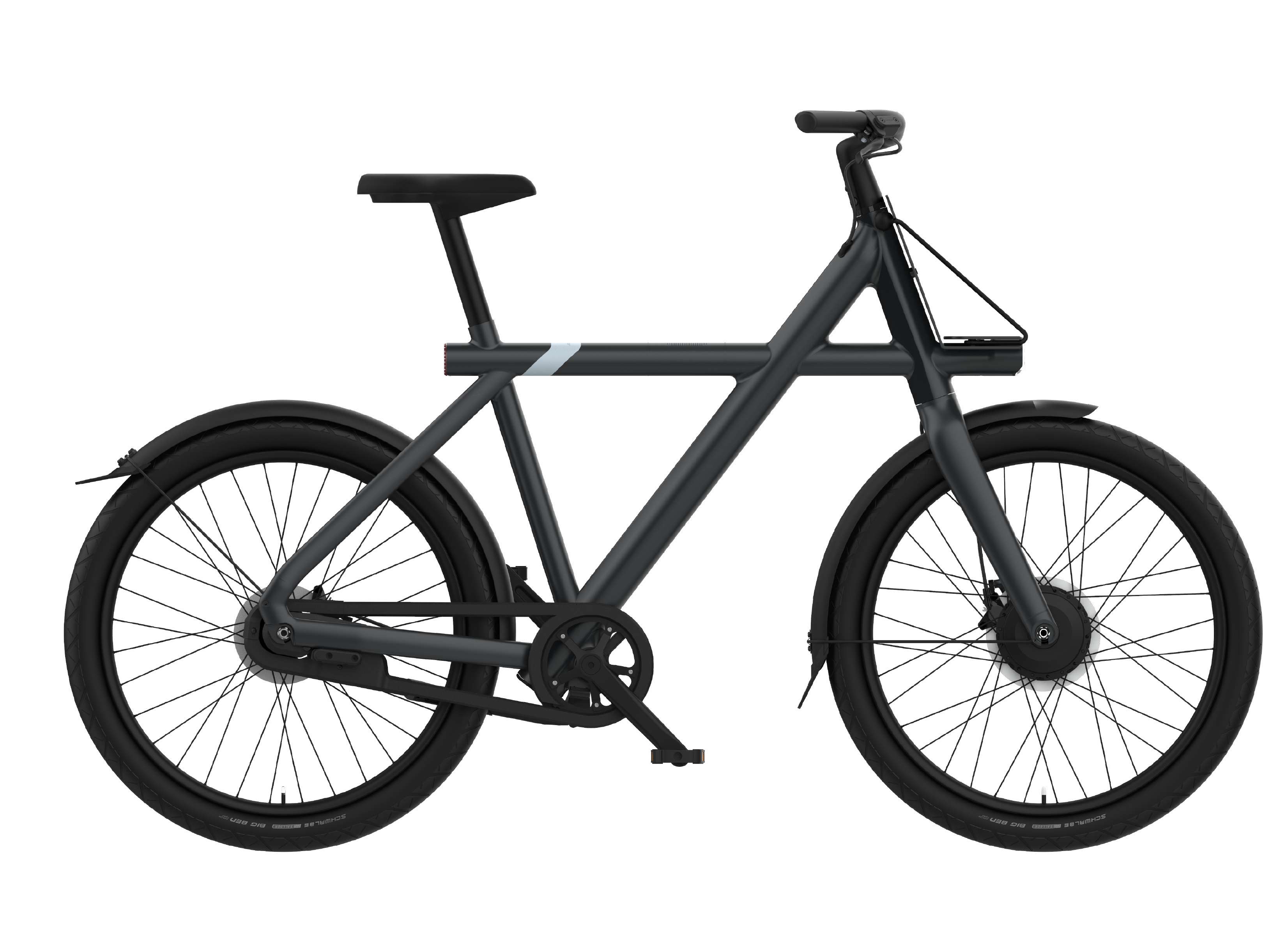 The company is trying to control the supply chain as much as possible. It works with a small set of suppliers to manufacture custom components and then tries to cut out as many middleperson as possible to bring costs down. The VanMoof S3 and X3 cost $1,998/€1,998 but the company could raise the introductory price in the future due to pressure on the supply chain.

Here’s a video of the previous generation VanMoof Electrified X2 we shot a couple of months ago:

It has always been considered a matter of if, and not when, Nintendo would begin ...