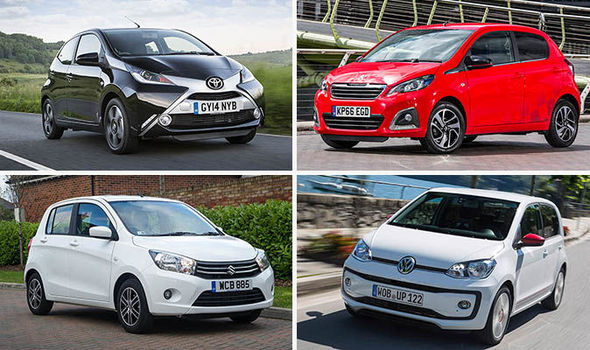 Cheapest new cars on sale in the UK (Image: PH)

While SUVs have enjoyed a boom in popularity over the past few years, city-cars and superminis are still among the most popular vehicles on sale in Britain.

This may be, in part, due to their more compact size and the fact they are increasingly becoming better equipped and safer.

However, it is ultimately their price that is the most enticing thing about these vehicles.

Cheap cars used to be synonymous with poor quality cars or those devoid of any real safety credentials.

This is no longer the case with some carmakers making some unbelievable vehicles for low prices.

In addition to this, they are typically fairly economical and have low road tax and insurance making them a savvy buy.

WhatCar? has compiled a list of the best value motors on sale in the UK.

They include a range of vehicles from compact city cars and budget estate vehicles. 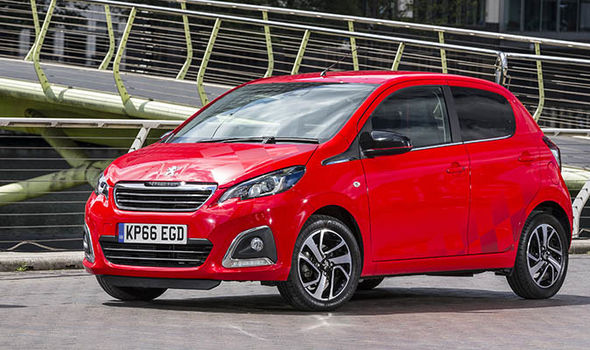 It’s not the biggest or the cheapest city car on sale in Britain but its quirky styling and myriad customisation options will be a big selling point.

A solid choice for someone who lives in a city or a town but there are cheaper options on the market.

The Peugeot 108 shares a lot of the same parts as the C1 as they are made on the same platform.

Much like the C1, it is cheap to run and comes with good standard equipment such as USB audio connections for plugging your phone in. 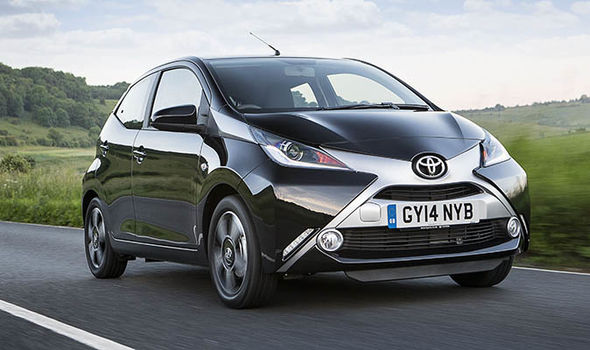 Aygo is also built on the platform and shares a lot of the same DNA as the 108 and C1.

It is the car that stands out the most out of the three cars with the most interesting and unique styling.

While the three may differ slightly in spec and options each of them will offer a similar experience so the choice will ultimately come down to styling.

Cheap, cheerful and driven by James May. The Fiat Panda is fairly practical and cheap to run and there’s even a rugged off-road option. 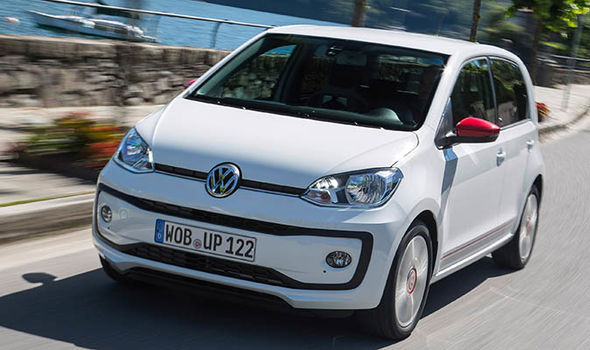 One of the cooler city cars on the road, the VW Up! Is generously equipped relatively refined and has solid styling.

It also won the accolade of city car of the year in the WhatCar? New Car Awards 2018.

Hyundai consistently creates solid small cars that are some of the best in class.

It’s a decently equipped car for the size, is pretty nice to look at and should be nippy on the road coming with a choice of either a 1.0-litre or 1.2-litre petrol engine. 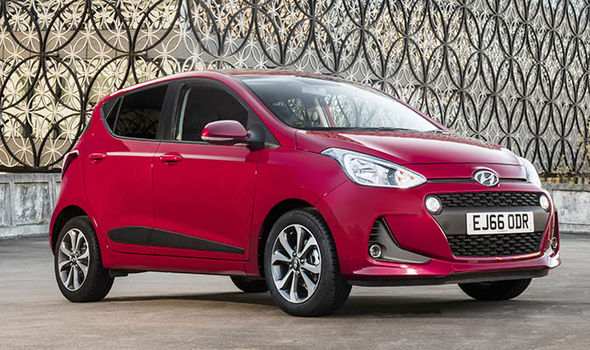 The diminutive MG3 was one of the cars that were a part of the company relaunch and boasts some cute and quirky styling, which looks to be aimed at a younger audience.

MG is launching a new version of the car which will come out towards the end of the year with nice styling and roe refinement, so it’s probably waiting for that.

The only estate car on the list coming in at under £8,500, which is an extremely low price for so much car.

It is basic and doesn’t have any frills, or much excitement or even anything particularly defining about it – except of course the price.

If you want a large and practical car for under £10,000 then this is probably one of the best choices you have. 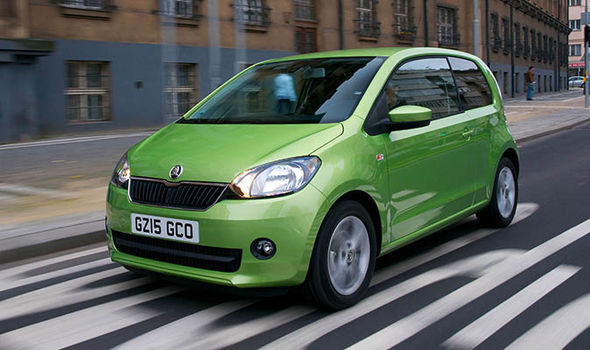 Skoda’s answer to the VW Up! is the compact and cute Citigo, which is cheaper than the car and fairly roomy in size.

Over the past few years, Skoda has been producing some great vehicles and the Citigo would be a solid low drama vehicle to own.

All versions of the car come with five doors and the same 67bhp 1.0-litre petrol engine and the choice of three different trim levels. 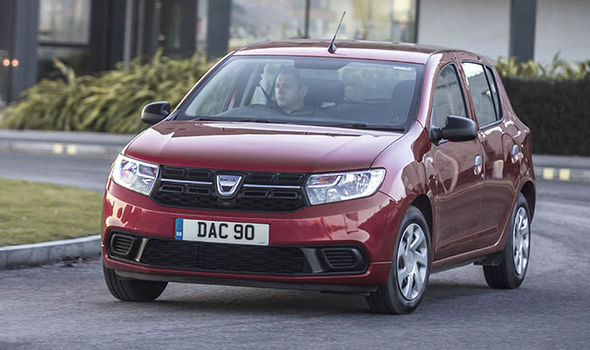 Dacia Sandero has retained its position as the cheapest car on the roads in Britain for years.

This is despite the firm bumping up the car’s price by almost £1,00 recently.

The band has a simple ethos when building cars which is to keep them simple, cheap and practical.

For this reason, you may give up some creature comforts and luxuries but you will certainly save some cash.