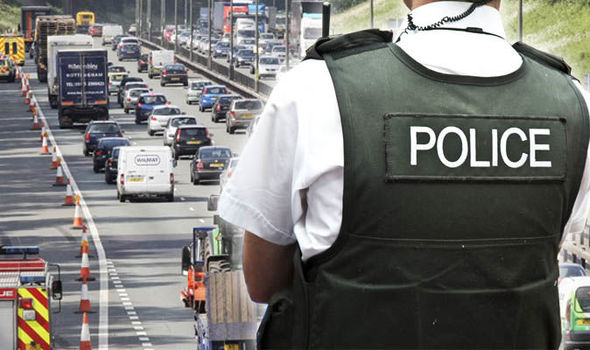 In 2018 a number of new driving laws were introduced (Image: GETTY)

Over the course of 2018, there have been and will be a number of driving laws, regulations and rules that will come into force in Britain.

UK drivers could face fines or charges for a number of new offences.

With the introduction of these new rules and regulations, it could drastically affect how you drive and use the roads in the UK.

Here are the new rules and laws that are set to be announced over the course of 2018:

Driving too close to a cyclist

Motorists in the UK can land themselves a fine of £100 if they fail to leave enough distance away from a cyclist when overtaking them.

You are required to leave at least 1.5-metres away from the cyclist when passing them.

The new Worldwide Harmonised Light Vehicle Test Procedure (WLTP) is being rolled out in September 2018 and will affect all new cars in the UK.

The latest laboratory tests (WLTP) replace the old system (NEDC) and are designed to produce figures that are closer to what people will actually achieve in everyday use.

All new vehicles being released will need to meet this standard before going on sale.

UK drivers could land some hefty discounts on pre-September 2018 models. 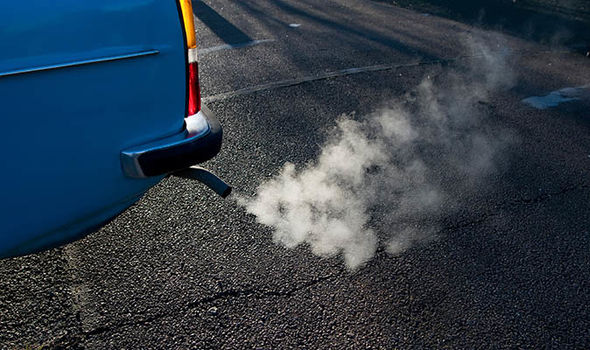 Engine idling can be penalised with a £20 fine (Image: GETTY)

A number of councils across the UK are clamping down on engine idling and will hand motorists a £20 fine.

Air pollution is thought do contribute to the premature deaths of 40,000 Brits annually.

It is estimated that 30 councils in Britain are targeting drivers including Nottingham City Council and Westminster Council.

A nationwide pavement parking ban has been proposed in the UK, which could see drivers flouting the rule land a £70 fine.

The Department for Transport announced earlier this year that they could introduced a nationwide ban for offenders.

Under current laws, it is only illegal to park on the pavement in London.

Since 1974 drivers in the Capital have been banned for parking on the kerb and they can be fined £70 for doing so.

The law could be overhauled to make roads more accessible for pedestrians with pushchairs or in wheelchairs.

Under the new laws, it could become illegal to park on the pavement, unless the car has been granted explicit permission, across the country.

Some councils and police have already taken action against offences with Scotland announcing a forthcoming ban and Greater Manchester Police regularly sharing photographs on Twitter of them fining offenders.

On Monday 4th June learner drivers were allowed to drive on the motorway in the UK.

Learners in England, Scotland and Wales are now able to take driving lessons on the motorway in a shame that aims to make it safer for new motorists.

These motorise must be accompanies by am approved driving instructor in a car with dual controls and the lessons are not compulsory.

Drivers could soon be penalised in the UK for driving in a motorway land that is delineated by a red X.

The red X refers to a lane closure, for example, if there has been an accident further down the road.

Roadside cameras would automatically detect drivers flouting the rules and indues a fixed penalty notice of £100 and three penalty points. 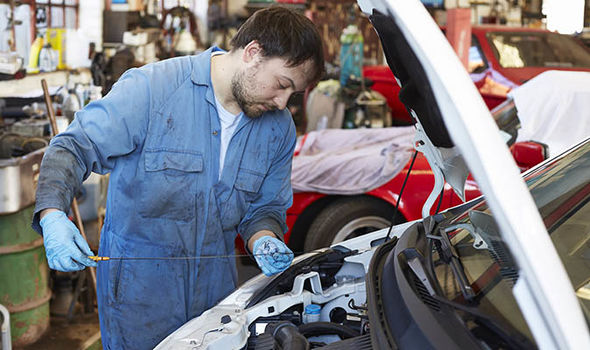 From May 2018 the MoT test received its biggest shake up for decades which saw the introduction of new failure and defect categories.

The test will now categorise defects as either Minor, Major or Dangerous.

Under the new rules drivers that receive a Major or Dangerous fault will automatically fail their MOT test.

Drivers can still pass if they receive a Minor fault, but it will be noted down on the car’s MOT certificate.

The test is also getting stricter for diesel cars making it harder for them to pass.

Among the changes will be one that if the “exhaust on a vehicle fitted with a diesel particulate filter emits visible smoke of any colour” the car will be issued a Major fault.

Other changes include checks to whether brake discs are obviously worn, oil contamination of the discs and how well they are securely attached to the wheel hubs.

In addition to this, from May any car that is 40 years old or older then it will no longer need an MOT certificate.

However, cars that have been significantly changed or modified will still need to take the annual roadworthiness test. 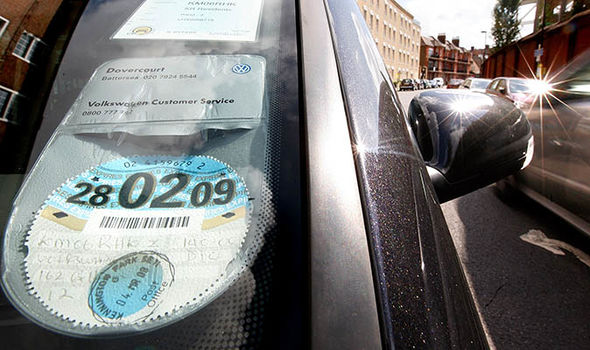 Car tax could cost £500 in the first year for diesel drivers (Image: GETTY)

Car tax rules changed for diesel drivers in the UK in April, which potentially added up to £500 on to the first year car tax rate.

Diesel cars will have to meet the real-world driving emissions standard by emitting no more than 120mg of nitrogen oxides per kilometre.

This is significantly higher than the  current limit of 80mg/km, which means that no new car can currently meet these standards.

Carmakers are only due to be complaint with these standard until 2020, which means that any new car sold will face the sting of the new fees.

How it works is that new car buyers will essentially buy one tax band higher than they would’ve done before April 1st 2018.

Fortunately for existing cars on the road, the inflated charges will not be applied to them but for those buying a new car need to be wary of the cars that will be hit the hardest.

A probationary period has also been proposed which would mean that certain restrictions are imposed on new drivers for up to two years after they pass their practical test.

Under the proposals, drivers would be restricted from driving at night time and carrying passengers under 25 years of age unless supervised.

Similar restrictions have been implemented Australia, Ireland, New Zealand and the UK.

Other moves include putting a limit on the engine size and power output to also help prevent accidents.

Currently, if drivers clock up six points in their first two years they can face an instant ban from driving, compared to the usual 12.