Tula is a new company founded with the specific purpose of developing user-friendly hardware and software for sound capture, and its debut product, the Tula Mic, is now shipping after a successful crowdfunding campaign last year. Tula Mic is both a USB-C microphone input for computers and mobile devices, and also a dedicated recorder that has built-in storage and its own battery that can provide up to 14 hours of continuous use. It’s a strong intro offering that fits a lot of user needs at an attractive price point.

The Tula Mic is small — it’s definitely best described as “hand-held,” taking up roughly the size and surface area of a deck of cards. The physical design includes microphone capsules up top, with control buttons running along either side, and a USB-C charging port in the middle of the back of the hardware. The top-left side also features a standard 3.5mm port, which can be used not only for headphones for monitoring and playback, but also for input for lavalier microphones, effectively turning the Tula into a body pack.

Just below the grill that contains the recording capsule, there are two lights on the face of the Tula Mic. These include a gain/peaking indicator and a recording indicator, providing you with simple but effective visual feedback. There’s 8 GB of built-in memory on board, and that built-in rechargeable battery offers up to 14 hours of continuous recording. Inside, there are not just one, but two recording capsules, including one with a cardioid recording pattern for capturing audio from one user speaking toward the mic, and one with an omni pickup pattern for recording room sound, best for events or interviews.

The Tula Mic comes with a stand attached, which folds up and attaches magnetically to its midsection for easy transport. This is also removable and can be swapped out for a standard microphone-mount threaded attachment point. It’s a simple and elegant design that proves very handy in active use, but the proprietary mounting method here means that if you ever lose one or the other of these accessories, you can’t just pick up a generic one like you could if they’d used a standard tripod thread instead, for instance. 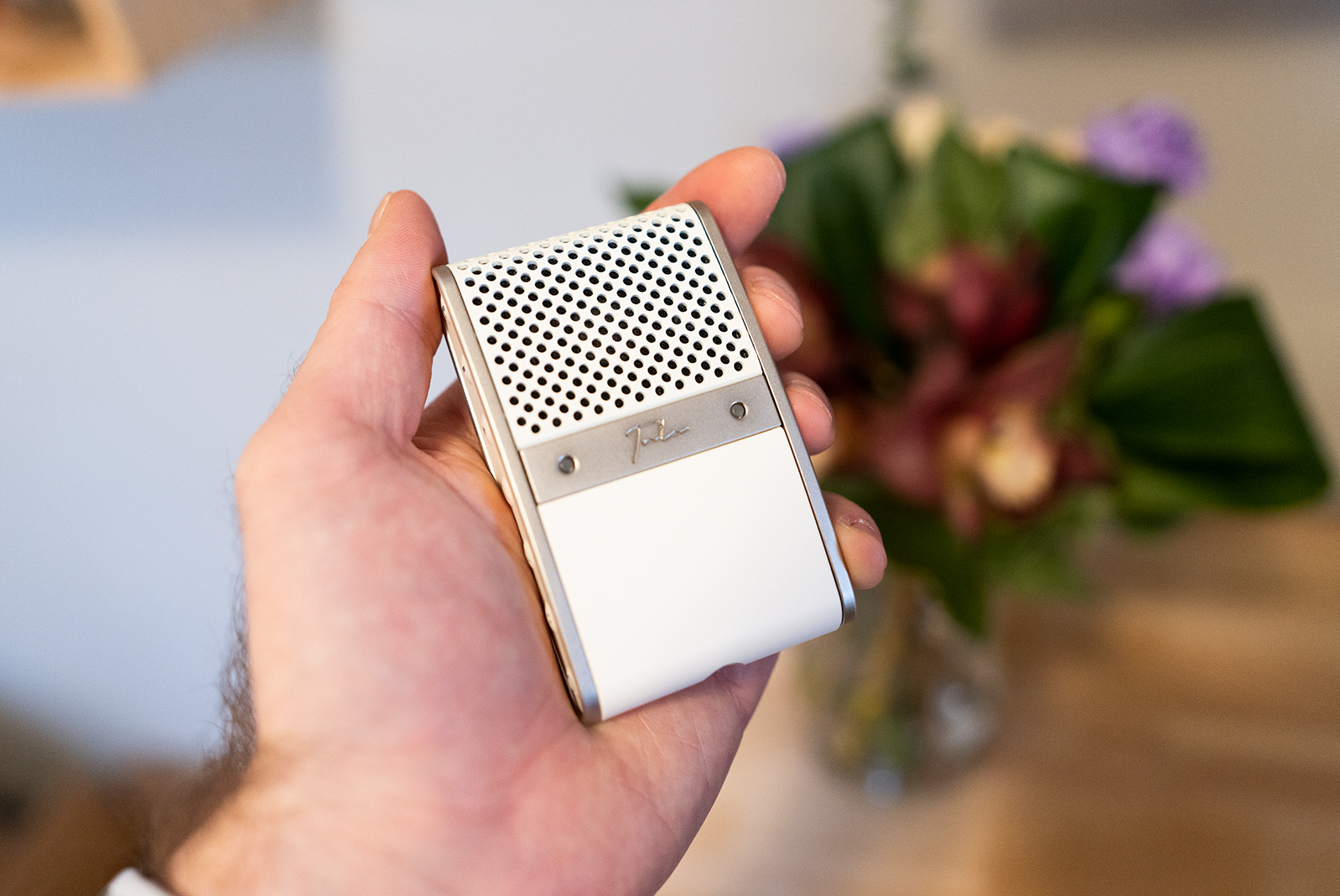 The Tula Mic’s design definitely conveys retro aesthetics, and its flat-sided oval shape is immediately eye-catching and recognizable. The unique look also provides great hand-holdability, and when used in stand mode, it’s immediately clear how a user should address the mic in use. The flip-down stand is elegant and keeps the mic firmly in place, thanks to its weighted metal construction.

The controls located down either side of the Tula Mic are each labelled, but I found that I definitely had to repeatedly reference the included user guide before I could consistently remember what each of them did. The icons are helpful, but not necessarily immediately intuitive. It’s nice to have physical controls, however, rather than touch sensitive surfaces or a screen for input.

The most important thing to note about the Tula Mic’s performance is that it sounds great, in both wired USB-C and standalone recorder mode. Having the ability to switch between omni and cardioid pickup patterns is also immensely useful in terms of the mic’s versatility as a one-size-fits-most solution, since you can use it for podcasting, for recording a class or lecture, and for recording a two-person interview all with equal ease and very high-quality results.

Lastly, Tula includes a built-in local noise cancellation algorithm, which allows you to capture a brief recording of room tone in order to automatically remove it from your subsequent recording. It’s a very handy and surprisingly effective feature, and one that should provide big benefits in terms of later using recordings from the mic with transcription services like Otter.ai.

At $199, the Tula Mic is already priced to match many of the leading USB microphones on the market today. The fact that it’s also a full-featured standalone digital recorder, many of which are also priced at or near that mark, really makes it an obvious choice for anyone looking for portable recording flexibility in a compact package. 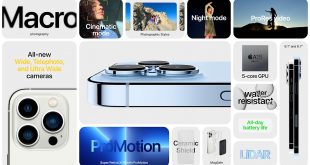 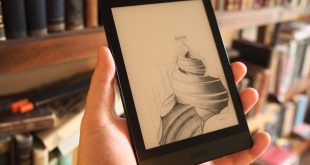 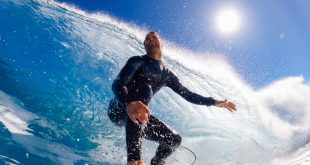 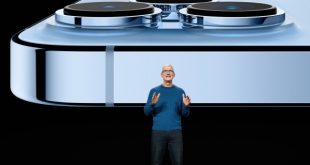 The TechCrunch crew is hard at work writing up the latest from Apple’s iPhone, iPad ...