The pauses come amid reports of possible rare side effects from the Moderna jab, including heart inflammation. 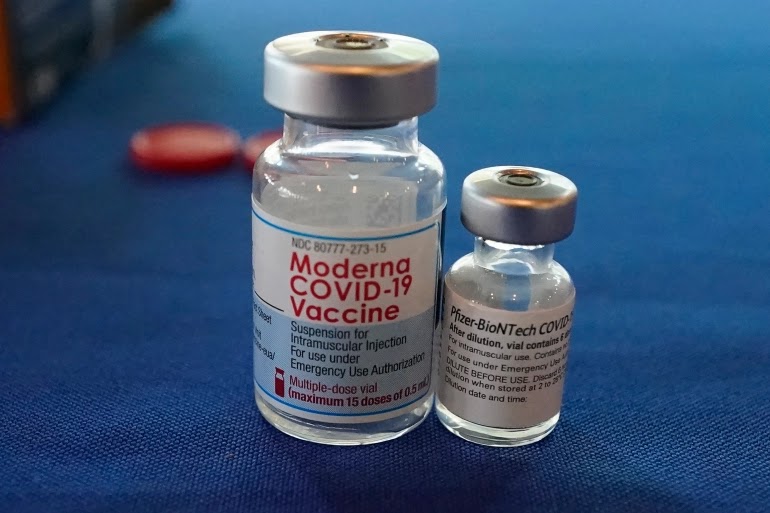 Sweden and Denmark have said they will pause the use of Moderna’s COVID-19 vaccine for younger age groups after reports of possible rare side effects, such as myocarditis.

The Swedish health agency said on Wednesday it would pause using the shot for people born in 1991 and after as data pointed to an increase of myocarditis and pericarditis among youths and young adults that had been vaccinated. Those conditions involve an inflammation of the heart or its lining.

“The connection is especially clear when it comes to Moderna’s vaccine Spikevax, especially after the second dose,” the health agency said in a statement, adding the risk of being affected was very small.

Anders Tegnell, Sweden’s chief epidemiologist, said the health agency would continue to “follow the situation closely and act quickly to ensure that vaccinations against COVID-19 are always as safe as possible and at the same time provide effective protection” against the disease.

In Denmark, people under the age of 18 will not be offered the Moderna vaccine out of precaution, the Danish Health Authority said on Wednesday.

The preliminary data from the Nordic study have been sent to the European Medicines Agency’s (EMA) adverse reaction committee and will now be assessed.

Sweden and Denmark said they now recommended the Comirnaty vaccine, from Pfizer/BioNTech, instead.

Norway already recommends the Cominarty vaccine to minors and said on Wednesday that it was reiterating this, underlining that the rare side effects may be more frequent for boys and young men, and mainly after receiving a second dose.

“Men under the age of 30 should also consider choosing Cominarty when they get vaccinated,” Geir Bukholm, head of infection control at the Norwegian Institute of Publica Health, said in a statement.

A Finnish health official said Finland expected to publish a decision on Thursday.

The EMA approved the use of Comirnaty in May, while Spikevax was given the nod for children over 12 years old in July. 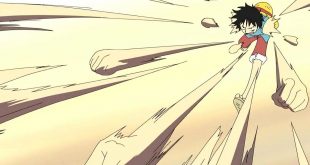