Breaking News
Home / Mobile / Sorry that I took so long to upgrade, Apple

Sorry that I took so long to upgrade, Apple 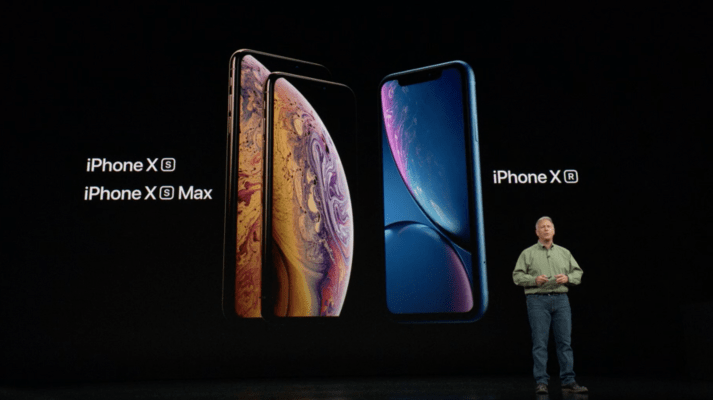 Apple had some bad news tonight. It was so bad, in fact, that it had to halt trading for a time while posting a grim report that its numbers would be lower than it had forecast at the last quarterly earnings report in November. Apple blamed faltering sales in Asia, particularly in China, for the adjustment, but I’m afraid it can lay at least part of the blame on me, too.

You see, I was part of the problem, as well. On the bright side, I finally upgraded my iPhone this week. I had been using an old iPhone 6 that was more than three years old. It had become crotchety with a bad battery life, and the recharge cable wouldn’t stay stuck without some serious coaxing. The phone had to be flat on a table, and would often disconnect if I even brushed against the cord or looked at it the wrong way.

I had been thinking about upgrading for several months, but I kept putting it off because the thought of spending $1,000 for a new phone frankly irked me, and I had, after all, paid off my trusty 6 in full long ago. I was going to squeeze every bit of life out of it, dammit.

In spite of my great frustration with my old phone, it took the enticement of a $200 credit to finally get me to replace it, as I’m sure the promotion was intended to do. Just yesterday, on New Year’s Day, I headed to my closest Apple Store and I finally did right by the company.

I replaced my ancient 6, but I did something else that probably hurt Apple as part of its death by a thousand cuts. I went into the store thinking I would buy the more expensive XS, but in the end I walked out with the lower-cost XR. I looked at the two phones and I couldn’t justify spending more than $1,000 for a phone with 256 GB of storage. I wanted a phone with longer battery life and a decent display and camera, and the XR gave it to me. Yes, I could have gotten an even better phone, but in the end, the XR was good enough for me, and certainly a huge upgrade over what I had been using.

Clearly lots of people across the world had similar thoughts, and one thing led to another and, before you knew it, you had a situation on your hands, one that forced you to halt the trading of your stock and report the bad news. The stock price is paying the price, down more than 7 percent as I write this post.

So, sorry Apple, but it appears that there is a tipping point when it comes to the cost of a new phone. As essential as these devices have become in our lives, it’s just too hard for many consumers around the world to justify spending more than $1,000 for a new phone, and you just have to realize that.