Snapchat is launching its first Mac and Windows software that takes over your webcam and brings its augmented reality effects to other video streaming and calling services. Snap Camera can be selected as a camera output in OBS Skype, YouTube, Google Hangouts, Skype, Zoom, and more plus browser-based apps like Facebook Live so you can browse through Snapchat’s Lens Explorer to try on AR face filters. And through its easily-equipped new Twitch extension. streamers can trigger different masks with hotkeys.

You can download the Mac and Windows versions of Snap Camera now. Users can us Lens Explorer to preview effects and see who made them, Star their favorites for easy access, and access a tab of your recently used Lenses.

Despite Snap Inc’s troubles following yesterday’s Q3 earnings announcement that revealed it’d lost 2 million users causing its share price to hit a new low, Snapchat Camera isn’t about stoking growth. You won’t even have to login to Snapchat to use it. Instead the goal is to drive more attention to its community AR Lens platform so more developers and creators will make their own effects. “We’re going down the path of providing more distribution channels [for Community Lens creators] and surfacing their work” Snap’s head of AR Eitan Pilipski tells me. The desktop camera could win Lens creators more attention, and Snapchat connects top the most talented ones to brands for sponsorship deals.

Snapchat first came to the desktop in January with its first embeddable content, designed for newsrooms that wanted to show off citizen journalism on their sites. But now Snapchat content creation is escaping the mobile medium. 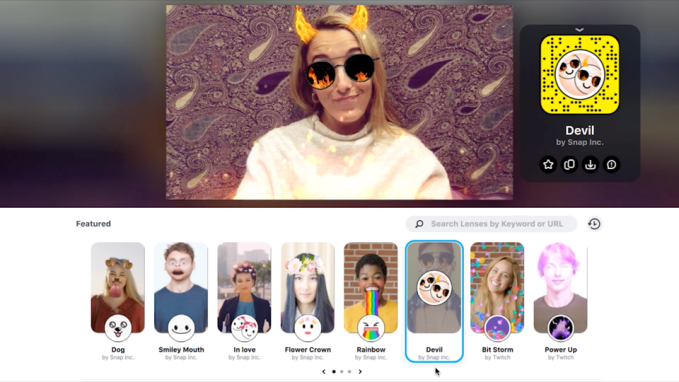 Strangely, Snap Camera has no interface of its own. Really, it should have a Photo Booth-style app so you can record photos and videos of yourself with your webcam and share them wherever. “We don’t want to compete in that space. We just want to bring Community Lenses to whatever apps people are using” Pilipski explains. One major app that won’t support Snap Camera is Apple’s FaceTime. Why? “I don’t know. Apple didn’t comment on that. Believe me we tried” says Pilipski. 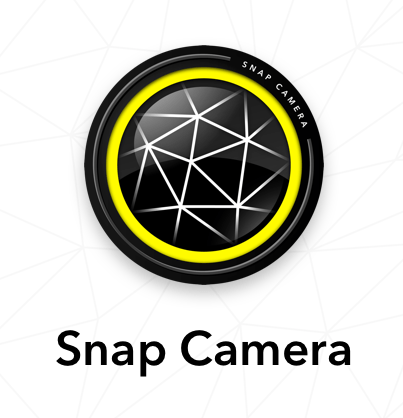 Since there’s “not even a facility to collect the impressions” and users don’t have to login, Snap won’t be able to add Camera users to its daily active user count. With that number falling from 191 million in Q1 to 188 million in Q2 to 186 million in Q3 as it announced yesterday, Snap really does need more ways to keep people straying to Instagram Stories. It will have to hope that when video chat users see their friends or family using Snap Camera’s lenses, it will remind them to fire up Snapchat more often. And Lenses could go viral if they show in a Twitch celebrity’s stream.

The Twitch extension comes amidst more announcements at today’s TwitchCon event including the reveal of Squad Streaming and a karaoke Twitch Sings game for the service’s average of 1 million concurrent viewers and half-million daily streamers.

The Snap camera equips Twitch broadcasters with extra features. They’ll have access to game-themed lenses for League of Legends, PlayerUnknown’s Battlegrounds, World of Warcraft, and Overwatch. Viewers will see the QR Snapcode for the Lens on the screen which they can scan with Snapchat to try the mask on themselves for virality. Streamers get a button that lets viewers subscribe to them, and can set up a “bonus” lens that shows up as a thank you when someone follows them. And with hotkeys, streamers can trigger different lenses, like an angry one for when they lose a game or victory lenses for if they manage to beat all the other Fortnite addicts.

Over 250,000 Community Lenses have been submitted through Snapchat’s Lens Studio since it launched in December, and they’ve been viewed over 1 billion times. Snapchat realized it couldn’t dream up every crazy way people could use AR just in-house. Out-Lensing Instagram is critical to Snapchat’s business strategy. The more people that use Snapchat’s AR features, the more the company can charge businesses to promote Sponsored Lenses. With the user count shrinking, Snap needs to show its business is growing to salvage its share price and pull in the outside investment or acquisition it will likely need to make it to profitability. A desktop presence could not only make Snapchat more ubiquitious, but get it in front of older users and advertisers who might be a little scared of its mobile app. 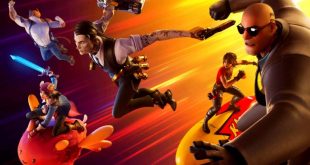 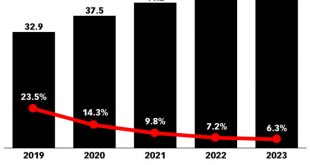 Twitch to top 40 million US viewers next year, forecast says 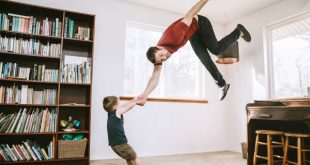 More posts by this contributor Venture investing in elder tech Voodoo Games is one of ...