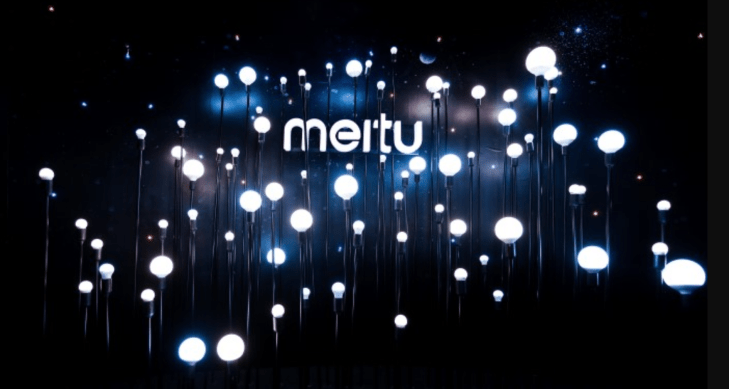 China’s largest selfie app maker Meitu has been busy working to diversify itself beyond the beauty arena in China. On Wednesday, the Hong Kong-listed company announced in a filing that it has agreed to pay about HK$2.7 billion ($340 million) for a 31 percent stake in game publishing company Dreamscape Horizon.

Dreamscape Horizon, a subsidiary of Hong Kong-listed games group Leyou, specializes in making video games for personal computers and consoles, and owns 97 percent of Canada-based studio Digital Extremes. This global connection will potentially hasten Meitu’s overseas expansion, and the foray into games, on the other hand, will help the Xiamen-based firm capture more male users. (Operating out of Xiamen might have also been convenient for Meitu to meet the coastal city’s booming hub of game developers.) Out of Meitu’s 110 million monthly active users overseas, only 30 million are male.

“The collaboration with Leyou is not only focused on mainland China but also the global market,” says a Meitu spokesperson in a statement. “Mainland China currently accounts for the majority of Meitu’s earnings. The acquisition will broaden our business scope and diversify the geographic streams of our income.”

The overseas move appears to be a tactful one as the domestic gaming market is crowded with established players like Tencent, NetEase and hundreds of smaller contenders. The local environment has also turned hostile to gaming companies as Beijing steps up scrutiny amid concerns of titles being violent and harmful to young players. The result was a months-long halt in game approvals that dragged down Tencent’s stock prices and prompted a major reshuffle in the giant. And before long, Tencent announced it would deepen its ties with Garena to distribute games in Southeast Asia. The hiatus ended in December, but companies are still feeling the chill as China is reportedly mulling a further pause this week.

Meitu is most famous for its suite of photo-editing and beautifying apps, but hardware has been its major income source for years. For the first half of 2018, the company generated 72 percent of its revenues from selling smartphones optimized for taking selfies, a category proven popular in a country where touched-up photos have become the norm. But Meitu’s hardware business is shrinking as smartphone shipment slows in China and phones from mainstream brands like Xiaomi and Huawei now come equipped with filters. It has, however, found a new home for its barely mainstream smartphone brand after Xiaomi gobbled it up in November to lure more female users. 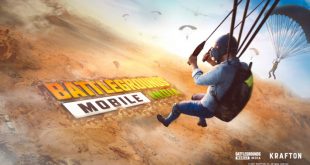 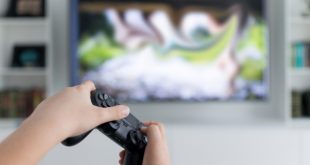 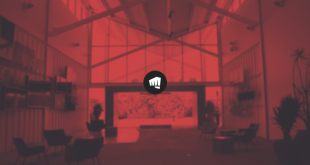 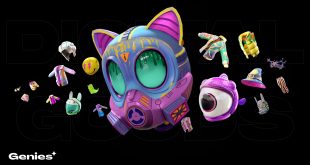