Secret Escapes, the members-only travel club offering discounted rates on luxury hand-picked hotels and holidays, is closing in on Series D funding. According to sources, the London-headquartered company is on the verge of announcing a £50 million plus funding round.

As a point of reference, the company last raised $60 million (£45.5 million at today’s exchange rate) in July 2015, in a Series C round led by GV (then called Google Ventures). Secret Escapes is also backed by the likes of Octopus Investments, Index Ventures, and Atlas Venture.

According to a regulatory filing on Company House, new shares worth just over £52 million have been issued. A source tells me that Temasek has led the Series D round, whilst another regulatory filing for Secret Escapes shows that Nezahat Gultekin from Temasek recently joined the board.

I have reached out to Secret Escapes co-founder and CEO Alex Saint for comment and will update this post when or if I hear back.

Founded in in 2011, Secret Escapes operates a “members-only” site with hand-picked hotel and holiday time-limited offers. Each week it runs short ‘flash sales’ lasting around ten days each. “There may be as many as 140 sales going on at any one time, but we’ll email you to let you know what’s coming up during the week,” says the Secret Escapes website.

Originally available in the U.K. only, the startup has since expanded internationally and at last count is available in 18 countries, some of which has come via acquisition. In August, Secret Escapes bought Czech flash deals website Slavomat Group for an undisclosed amount. 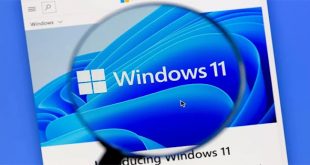 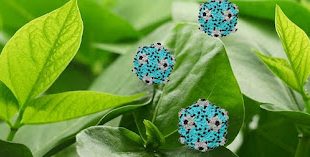 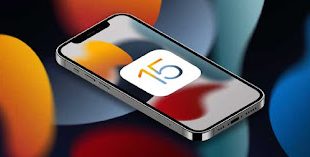 Apple recently rolled out its latest operating system, iOS 15, and it will have new ...