Facing backlash on its handling of the officer-involved shooting death of Charleena Lyles, the Seattle Police Department will shut down its official Twitch channel.

As GeekWire reports, the department started experimenting with community outreach over the game streaming platform earlier this year, starting a Twitch channel called Fuzzfeed206. While the effort likely intended to make the city’s officers more available to the Seattle residents, it backfired when its public affairs director Sgt. Sean Whitcomb used Twitch to address questions surrounding the death of Lyles, a pregnant woman shot and killed by officers in her home after reporting a burglary. The officers reported that Lyles, who may have been mentally ill, was holding a knife, though many questions remain.

During the June 21 Twitch broadcast about Lyles, Whitcomb addressed shortcomings in the mental health system, expressing remorse that Seattle officers ended the 30-year-old’s life. “…Our hearts go out to Charleena Lyles’ family and certainly, most of all, her children,” Whitcomb said in the stream. “This outcome is totally, totally unacceptable.”

As he spoke, Whitcomb’s avatar was moving around the digital world of Destiny but not shooting anything at the time. Still, Destiny is a sci-fi first person shooter that displays a character’s gun in its fixed point-of-view perspective, another choice that makes the Twitch channel and the choice of game all the much more questionable. Like in many other mainstream shooters, shooting things is the primary way of interacting in Destiny’s virtual world.

“This was never done maliciously or to cause hurt,” Whitcomb told GeekWire. “This was meant to answer questions and share information and be accountable.”

The department also maintains a presence on Twitter, Nextdoor, its own blog and Reddit, where officers answer questions in regular “Ask Me Anything” events. TechCrunch has reached out to both Seattle PD and Twitch for comment and will update the story accordingly. 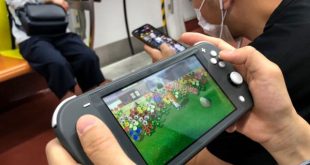 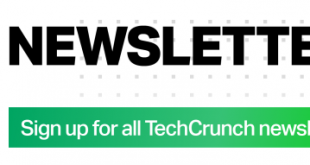 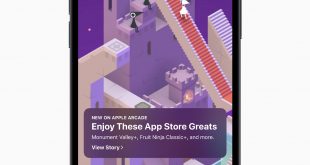