Electronics giant Samsung joins rival hardware manufactures like Dell, HP, and even Microsoft who are not content to have their PCs sold on Black Friday just by their retail partners. Instead, they want their own online stores in on the shopping madness. Samsung has just posted a preview of its upcoming deals, but is it worth buying directly from the source?

In a few cases, it appears that the answer is “no”. Many of the sale prices on its Galaxy Tab tablets are the same that we’ve seen, and in some cases, chains are offering even lower prices. For example, BJ’s Wholesale has the 7-inch Galaxy Tab A for $10 less on Black Friday than Samsung is advertising ($99.99) — and even throwing in a 16GB microSD card, which the Galaxy manufacturer isn’t matching. No retailer is putting the breadth of Galaxy slates on sale like Samsung.com, however, so it may be the only place where you can score some savings on the giant Galaxy View with a 18.4-inch display ($399.99 for 32GB version starting on November 18).

A similar scenario occurs with the Chromebook 3, which Samsung is touting at a $149.99 price point, but Walmart is selling it for just $119 and even Best Buy undercuts Samsung’s direct price by $10. Again, you may have better luck with Samsung’s Windows laptops, if for no other reason than we haven’t seen them on sale in other Black Friday ads thus far. For instance, its budget-friendly Notebook M with Intel Celeron N3060 processor, 4GB of RAM, 128GB of solid-state storage, and 11.6-inch screen receives a $50 price trim for Black Friday to $399.99, the same discount as the more robust Notebook 3 with Intel Core i5 CPU, 4GB of memory, terabyte hard drive, and full HD 15.6-inch display. 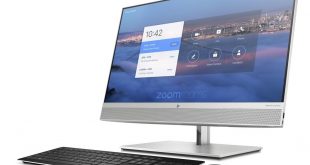 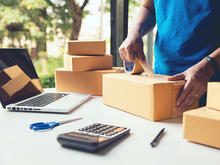 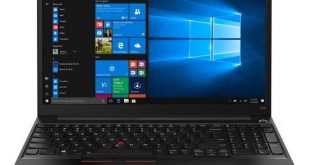 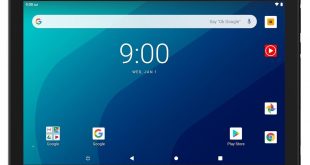 Walmart Onn Pro Android tablet Walmart’s sales have been soaring during the pandemic as people ...