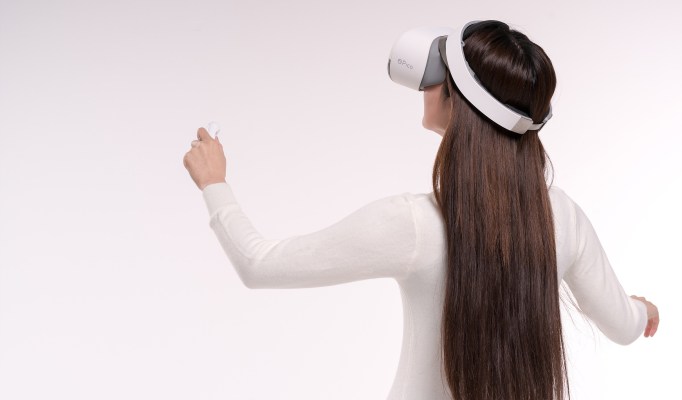 While there aren’t many VR hardware startups raising cash out there these days, there are far less that are securing investments to actually build the VR headsets themselves.

Even as established tech giants are having a rough go-ahead with the headset market, Beijing-based Pico Interactive is looking to give it a go with a focus on standalone VR headset hardware that can keep up with the innovations of larger firms.

Pico has closed a $24.7 million Series A led by GF Qianhe and GF Xinde Investment with participation from Jufeng S&T Venture Investment and others, the company said in an announcement. This is the startup’s first bout of outside funding since its founding in 2015.

VR hardware had plenty of entrants around Pico’s founding, but as Oculus competitors were forced to slash prices to keep up with aggressive pricing, margins disappeared leaving relatively scant space for startups. Pico has made its bet on moving past PC or console-based systems and focusing strongly on self-contained standalone headset options.

Coinciding with the funding announcement, Pico also offered details on a new standalone headset being released in China called the Pico G2, an updated version of the Pico Goblin that is built on Qualcomm’s 835 chipset. The company’s hardware runs on HTC’s Vive Wave VR platform. 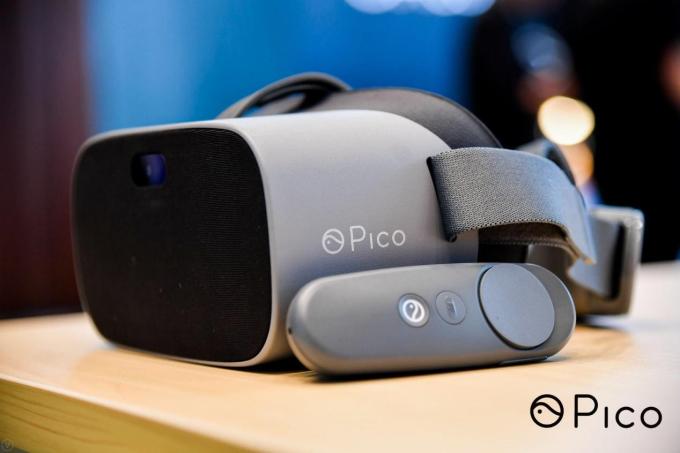 The company also says that it is planning to release its own augmented reality hardware in 2019.