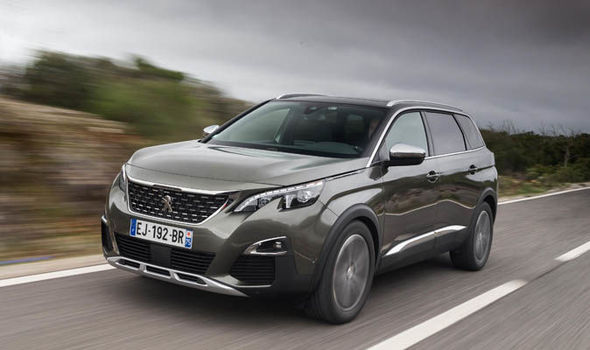 But despite being excellent to drive, practical and comfortable over long distances, the 5008 never really enjoyed the same level of success as its rivals.

We always felt that it was one of the most under-rated cars of its sector.

Things are very different for this second-generation though.

As the car-buying market clamours for more crossovers and 4x4s, so Peugeot has switched this new 5008 to cater for that market, providing a stretched seven-seater version of its latest 3008.

On the face of things, that’s no bad thing – after all, we like the 3008 and rate it as one of the best cars in its class. 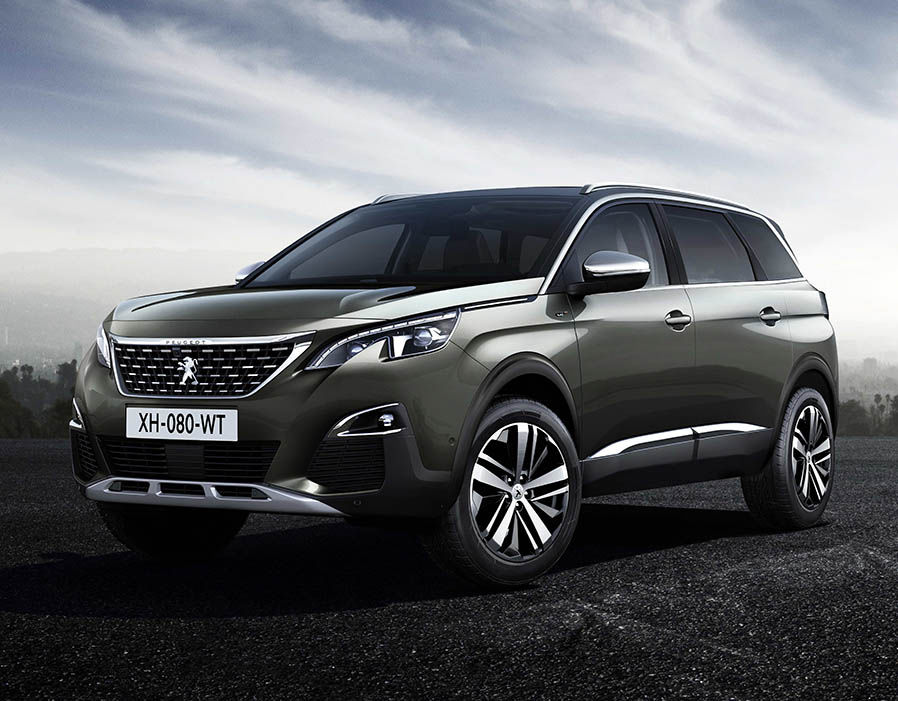 While it’s obvious to see the family styling links with this larger 5008, we’re not convinced it’s an entirely smooth transition.

It’s certainly not an ugly car but the shape isn’t as smooth and flowing or as easy on the eye as the 3008, especially towards the rear.

It’s a similar story with this particular car’s mechanical set up.

While the 150bhp 2.0-litre turbodiesel makes a lot of sense in a car this size, in our test car it came with a six-speed manual gearbox that simply didn’t suit it.

While there are automatic diesels available in both the 130bhp and 180bhp versions of the 5008 there isn’t with this model, which is a shame.

The 0 to 60mph time of 9.6 seconds and 129mph top speed underlines that this is no small car and the thought that the 5008 has engines available with just 100bhp under the driver’s right foot sends a shiver down our spines in terms of its performance.

Even with 150 horses, this car feels somewhat slovenly at times.

That’s not the only issue with the 5008’s refi nement levels either.

The engine is very noisy when starting from cold, far more so than with the same unit in other Peugeots.

It’s a shame because, while you’d never describe the 5008 as a driver’s car, the ride quality is good – particularly at faster speeds – and on paper it returns 61.4mpg average fuel economy and 118g/km emissions. 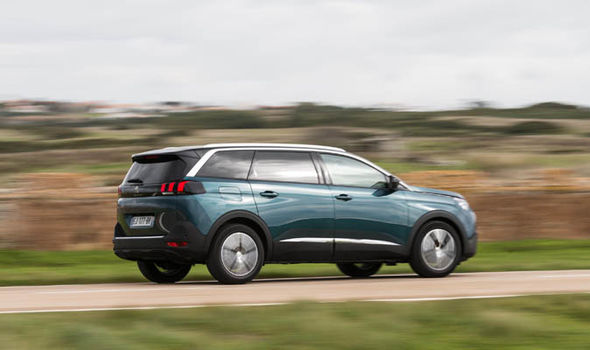 There’s more good news inside too.

As with the smaller 3008, this big Peugeot gets the French firm’s latest i-cockpit interior and dashboard and that’s no bad thing.

Not everyone is going to like it, but we love the futuristic look and the combination of the large touch-screen and toggle switches for the main commands works really well.

There is a downside that it’s angled towards the driver, making it harder for the front-seat passenger to operate on the move.

We also wish that that the steering wheel was slightly larger.

Normally we’d forgive Peugeot’s current fashion for shirt button-sized wheels, but in a car this big it feels somewhat incongruous. 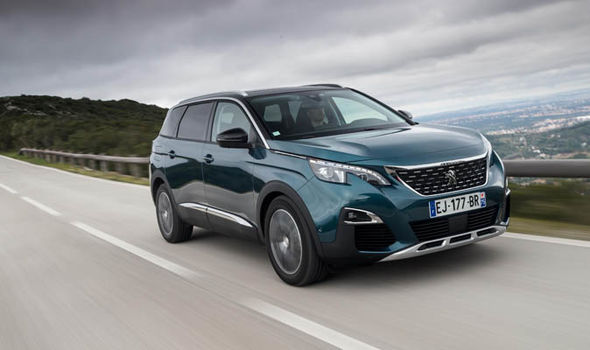 This car’s engine is very noisy when starting from cold

But we do like the practicality and space in the middle row.

Unlike many people-carriers, this 5008 features three individual seats in the row including, crucially, three Isofix mounting points for child seats.

While we’d also like to see an Isofix point on the front passenger seat, these three will be an absolute boon for anyone with a family – as will the decent amount of leg and headroom.

The same goes for the boot, which boasts 952 litres when in five-seat mode.

The third row of seats won’t be that comfortable for long journeys for anyone much beyond teenage years but they’re unlikely to be subjected to regular adult use. 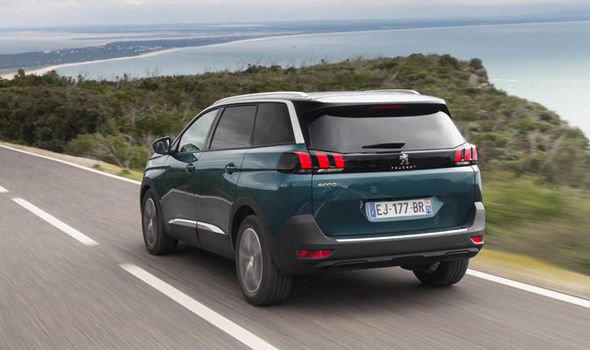 That, ultimately, is the dilemma with this particular 5008.

It boasts an excellent interior both in terms of its layout, styling and practicality and there’s a lot here for families to like.

Also, we’ve driven other models in the 5008 range and found them to be perfectly good on the road and refined; it’s just that this particular version, in GT Line trim, perhaps isn’t the best.

This is a busy market, especially with seven-seater 4x4s such as Skoda’s new Kodiaq and existing traditional people-carriers.

The 5008 range as a whole has more than enough talents to hold its head high among that crowd but, perhaps not this particular version. 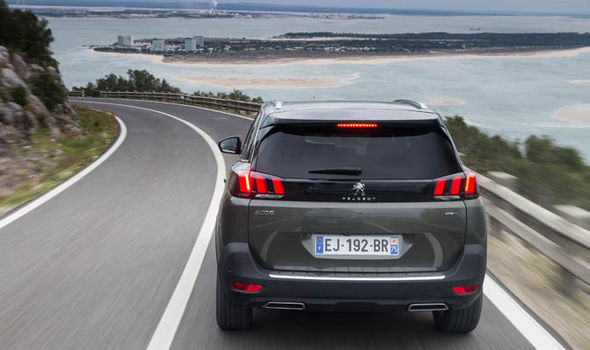 This Peugeot boasts an excellent interior both in terms of its layout, styling and practicality

Previous Android 8.1 tells you how slow or fast Wi-Fi networks are before connecting to them
Next Investing in tech for hospitality and food, Almanac Investments raises $30 million