Breaking News
Home / Auto / Petrol and diesel car BAN: You could face £130 fine for driving in these areas from March

Petrol and diesel car BAN: You could face £130 fine for driving in these areas from March 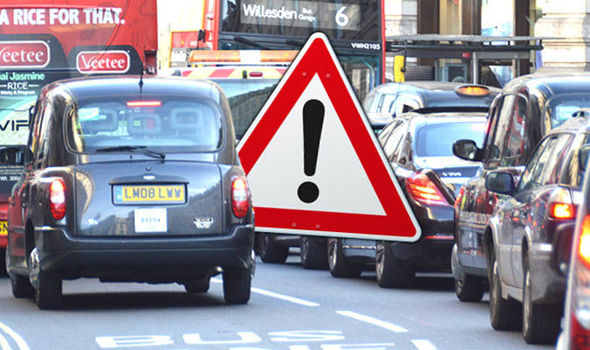 Petrol and diesel cars are set to face bans from certain areas of East London.

Hackney and Islington councils are consulting on a scheme to ban petrol, diesel and even older hybrid vehicles from areas.

The ban would stretch across nine busy and popular streets in Hoxton and Shoreditch.

Under the ban these areas would have restricted time piers when drivers are not allowed to used them.

Cars will not be able to access these roads during the hours of 7am to 10am and 4pm to 7pm on weekdays – the peak commuting times.

If a driver is caught ignoring the rules then they could face a fine of up to £130.

This ban could be introduced as on as March said Hackney Council.

The plan for these ‘ultra-low emissions streets’ is being considered to hopefully reduce the levels of air and noise pollution.

Secondary and tertiary benefits of these streets would be to encourage walking, cycling and improve the surrounds for local businesses and residents.

Ultra low emission vehicles like electric cars, e-bikes, the newest hybrids and hydrogen vehicles, as well as pedestrians and cyclists, will be allowed to use these zones during times of operation.

Cllr Feryal Demirci, Cabinet Member for Neighbourhoods, Transport and Parks said: “The streets around Shoreditch suffer from some of the worst air quality in London – ultra low emission streets will have reduced levels of air and noise pollution, make it easier and safer to walk and cycle and improve the character of the area for all residents and businesses. 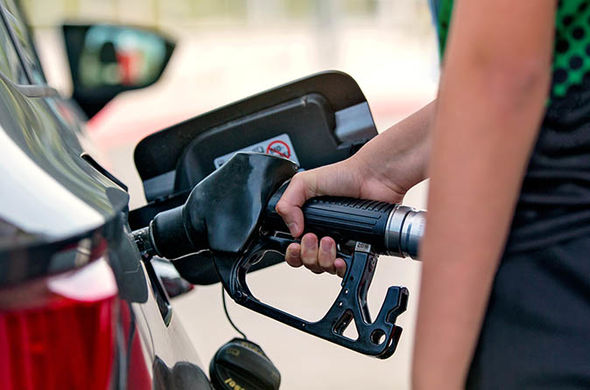 The move has been proposed to reduce air pollution in London

“To start with we’re proposing to ban petrol and diesel vehicles in the morning and evening rush hours to reduce people’s exposure to dangerous fumes and make the streets safer when people are walking and cycling to and from work and school.


“Our ultimate goal is to reclaim the streets from polluting motor vehicles – this ground breaking scheme is the first step towards doing that.”

The introduction of this plan comes ahead of the city introducing the Ultra Low-Emissions Zone.

ULEZ will ban people from driving in Central London unless their car meets a specific emissions standard and will be introduced in 2019.

Those that don’t meet the emissions stander but still drive in the area will have to pay a daily charge or face a fine.

It will operate 24-hours a day, seven days a week and will use cameras with number plate recognition to identify drivers flouting the rules. 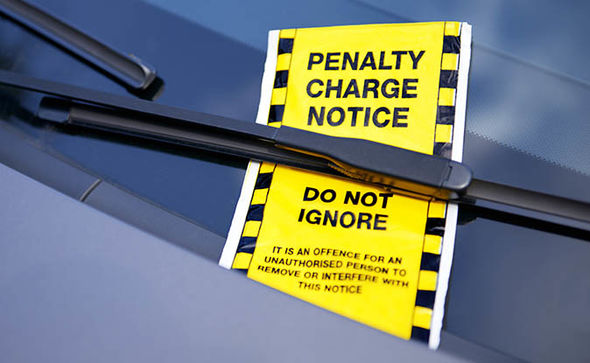 Friends of the Earth air pollution campaigner Jenny Bates, has criticised the Government’s failure to tackle the toxic air in London.

She said: “For years the UK Government has failed to properly address the toxic air that many of us have to breathe; and has more than once been found wanting by the courts because of it.

“Even the government’s most recent Air Quality Plan for Nitrogen Dioxide (published last summer) proposes too little, too late and as a result people across the UK would continue suffering unnecessarily.

“Air pollution contributes to 40,000 early deaths a year across the UK; with children and other vulnerable groups particularly at risk.

The FOE campaigner also called for the ULEZ to stretch across the whole city.

“It’s time for the government to stop dragging its feet and commit to the urgent action needed. The government must invest in a properly funded national network of Clean Air Zones, ensure London’s planned Ultra-Low Emissions Zone is expanded, and improve public transport in order to fix the quality of the air we breathe across the UK as soon as possible.”

Shirley Rodrigues, deputy mayor for environment and energy, said: “Improving London’s filthy air is one of the Mayor’s top priorities and Sadiq is supporting Hackney, Tower Hamlets and Islington to deliver this exciting scheme through his £11 million ‘Low Emission Neighbourhoods’ initiative.

“This aims to tackle air pollution at the most local of levels and trial innovative new approaches to encourage walking, cycling and the use of public transport as well as incentivise cleaner vehicles.

“The Mayor is doing everything in his power to tackle London’s harmful air quality, including cleaning up the most polluted bus routes and introducing the T-Charge for the oldest polluting vehicles.”