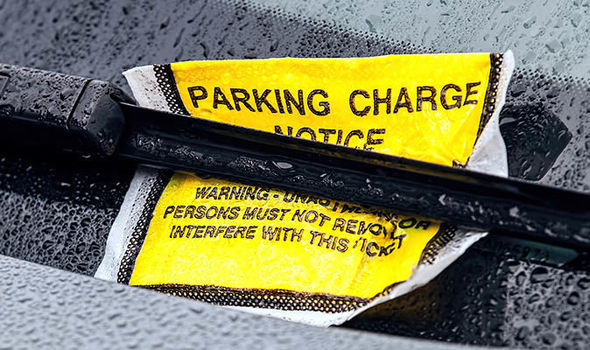 A parking ticket was issued by a private firm to a driver every 12 minutes in the UK in 2017 (Image: GETTY)

Over the course of 2017 the amount of parking offences soared across the UK with a ticket issued every 12 minutes by private firms.

Private parking tickets differ from public parking firms and their penalties will be denoted by a different label.

Tickets issued by private parking companies will be denoted with ‘Parking Charge Notice’ while official tickets will be marked with either Penalty Charge Notice, Excess Charge Notice or Fixed Penalty Notice.

If you receive a parking ticket you can get a 50 per cent discount as long as it is paid within 14 days.

In addition to this, if you want to appeal you need to send it off within the first two weeks so the discount is frozen while your claim is considered.

If you pay the ticket, the case will be closed and you will be unable to make a claim.

According to the RAC, at least 40 per cent of appeals made to councils over parking and bus lane fines were successful.

Drivers may want to appeal a parking ticket from a council if they believe that it was not fair, there were mitigating circumstances or the car was stolen, among other reasons.

Here’s how to appeal a parking fine:

As previously mentioned, there is a short window in which an appeal should be made in, so drivers should not dawdle when they decide they want to appeal a ticket.

To help strengthen your appeal claim, you must collect as must supporting evidence as possible in your appeal letter to the council.

Supporting evidence could include things such as photographs that could help out your claim.

These may include faded road signs or markings, a broken ticket meter and mitigating circumstances (such as medical issues) to name a few. 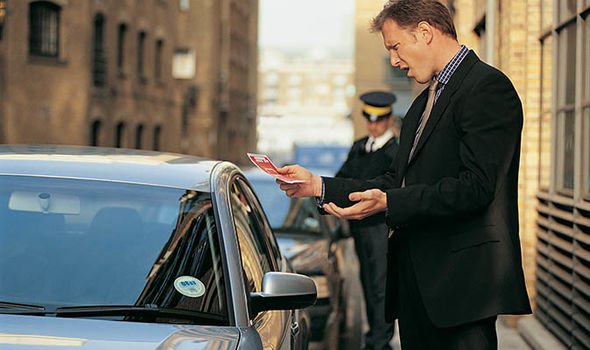 You may contest a fine if you believe it to be unfair among other reasons (Image: GETTY)

However, the driver must follow the process outlined by the council as they may differ per council as many now allow an online appeal.

It is important to include every bit of information about your car, the ticket, you address and the vehicle registration when appealing via post to ensure there are no problems with the appeal process.

If the council rejects your appeal you may go to an independent tribune if you believe your case is strong enough.

One issue with going to the independent body though is that you will lose the right to receive a discount off your fine if rejected. 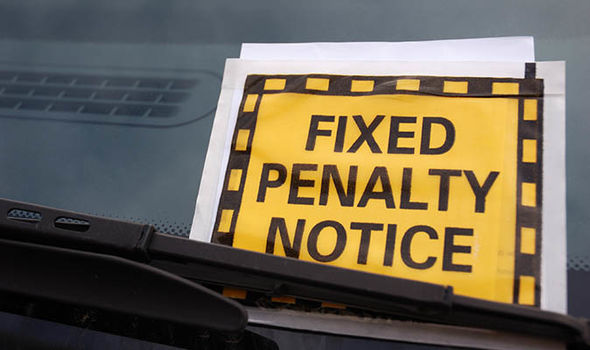 Here’s how to fight an unfair ticket from a private firm:

There are a number of reasons why you may believe that you have the right to challenge a ticket.

Signage might have been incorrect or insufficient, the warden may have got it wrong, there may be an error on the ticket, your car was stolen or you didn’t own the car at the time, amongst many others.

According to information on moneysavingexpert.com if a driver wants to appeal parking fine they should gather as much relevant evidence as they can to support their appeal.

This includes photographs of unclear signs, making and lines and where your car wast at the time, plus anything else you can deem to be relevant.

In addition to this, collect any correspondence you have with the company and proof of any mitigating circumstances, for example, if you breakdown, and any witness statements.

If you’re planning on appealing you should hold off paying your ticket immediately and also check how long you have to challenge.

Make an initial appeal to the ticket issuer including any relevant evidence.

Next, make a formal appeal to the relevant complaints/appeal scheme in place at the parking firm.

According to the MSE, you should also report the ticket to the landowner, for example, the hospital you received it at.

Appeals will also depend on whether the company is or isn’t part of a trade body.

If the company is part of a trade body then you should appeal through the parking operators system and acknowledge why you believe the fine is unfair and reasons for appealing.

If the firm isn’t part of a trade body then it would be advisable to not use their internal claims process as, being unregulated, then it may not be very fair.

Going through the official claims process also is an acknowledgment that you are accepting the fine.

You should send them a letter outlining why you are appealing and believe the fine is unfair.