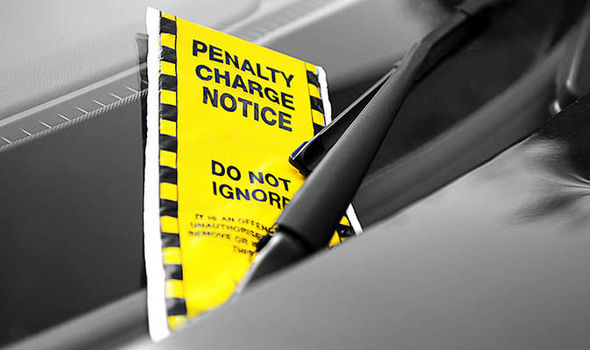 How to fight unfair private parking tickets in the UK

Parking tickets issued by private firms have skyrocketed in the UK.

A record number of motorists were fined up to £100 for parking on private land over the past three months.

This means that tickets were issued at a rate of 12 per minute between October and December 2017 – reveals research of government data by RAC foundation.

A total of 1,576,593 vehicle keeps records for the DVLA were received by private firms tracking down offending drivers.

Private firms use the information from these records to track down drivers to pay fines.

Fines issued to car owners increased by 10 per cent compared to the second quarter in 2017 and by 26 per cent over the same time in 2016.

RAC Foundation has now predicted that the DVLA will provide private parking companies with over six million vehicle keeper records in 2018.

A new bill could be passed, however, to block unfair fines being issued to drivers.

If the Private Parking (Code of Practice) Bill goes through, private parking firms will no longer be able to look up driver’s DVLA records to issue fines.

Communities Secretary Sajid Javid is backing the new bill for “fair, clear and consistent” regulation in the industry.

Steve Gooding, director of the RAC Foundation, said: “In the run-up to Christmas we warned drivers that they should not expect much Christmas cheer from parking firms looking to maximise their profits from drivers out and about doing their festive shopping. 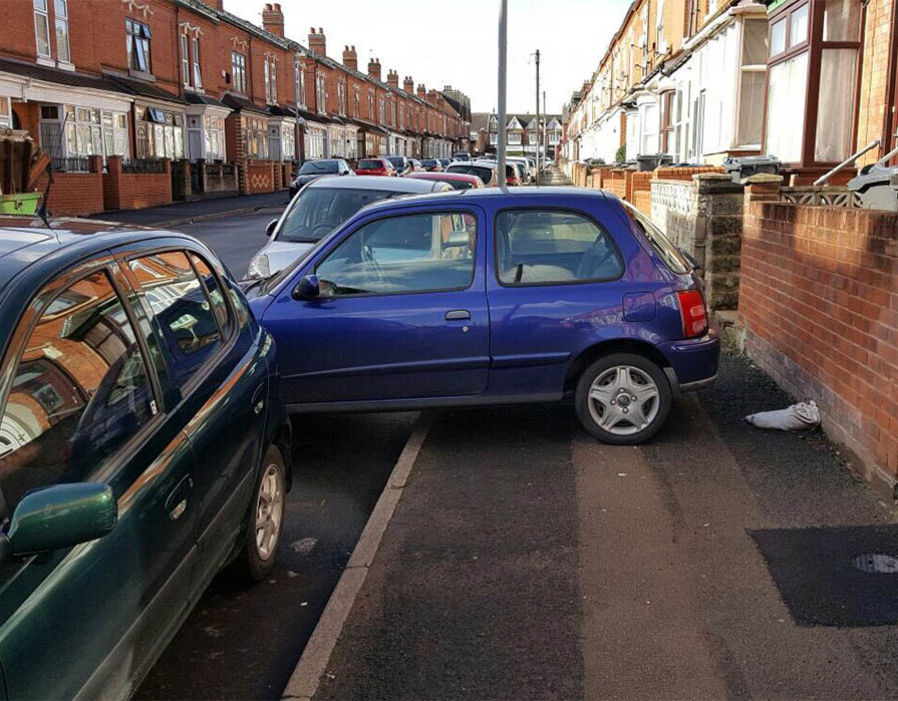 “Looking at the latest numbers it seems we were right.

“It is inconceivable that each year millions and millions of drivers are purposefully leaving themselves open to paying such huge sums of money.


“The fact that ticketing has reached such epidemic proportions demonstrates exactly why legislation is needed.

“We are delighted that ministers have decided to join Sir Greg Knight’s fight to protect motorists by picking up the responsibility for developing a single new code of practice that will ensure fair treatment for all involved.”

Here’s how to fight an unfair ticket:

Parking tickets from private firms will be denoted with ‘Parking Charge Notice’ while officer tickets will be marked with either Penalty Charge Notice, Excess Charge Notice or Fixed Penalty Notice.

There are a number of reasons why you may believe that you have the right to challenge a ticket.

Signage might have been incorrect or insufficient, the warden may have got it wrong, there may be an error on the ticket, your car was stolen or you didn’t own the car at the time, amongst many others. 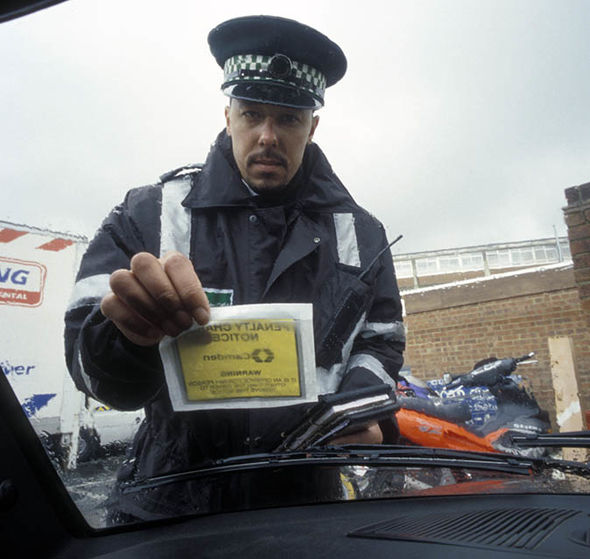 According to information on moneysavingexpert.com if a driver wants to appeal they should gather as much relevant evidence as they can to support it.

This includes photographs of unclear signs, making and lines and where your car wast at the time, plus anything else you can deem to be relevant.

In addition to this collect any correspondence you have with the company and proof of any mitigating circumstances, for example if you breakdown, and any witness statements.

If you’re planning on appealing the you should hold off paying your ticket immediately and also check how long you have to challenge.

Make an initial appeal to the ticket issuer including any relevant evidence.

Next make a formal appeal to the relevant complaints/appeal scheme in place at the parking firm.

According to the MSE you should also report the ticket to the landowner, for example hospital you received it at.

There are three defined routes to fight an unfair ticket which depend on whether the company is or isn’t part of a trade body.

Here are three guides you should follow based on what kind of fine you receive:

How to appeal of the parking firm is part of a trade body.

How to dispute if the parking firm IS NOT part of a trade body.

How to fight an unfair ticket using the technical route.