OwnLocal works with local newspapers to turn traditional print ads into digital campaigns. Wanderful, meanwhile, operates Find&Save, a website and app that brings the newspaper deals and coupons online. So there are some obvious similarities.

The big reason for the acquisition. OwnLocal CEO Lloyd Armbrust told me via email that he wanted to get access to Wanderful’s data.

“Wanderful and Travidia (its previous name) [have] been around for almost 20 years and they’ve collected millions of records of how local businesses advertise online, specifically in print,” Armbrust said. “This meta data is being used to enhance our machine learning/computer vision capabilities for automatically building local ad campaigns.”

Wanderful was formed in 2011 and funded by a consortium of newspaper companies (including Cox Media Group, The E.W. Scripps Company, Gannett Co., Hearst Corporation, MediaNews Group, The McClatchy Company, and The Washington Post Co.), ultimately raising a total or $50.5 million. The financial terms of its acquisition were not disclosed.

Ten Wanderful employees, including Vice President of Technology Bob Clark, are joining OwnLocal “immediately.” And while some of them will be relocating to OwnLocal’s headquarters in Austin, the company says Wanderful will continue to operate as an independent business with an operations center in Chico, California.

Previous Driving myths BUSTED – rules you probably believe, but are they true?
Next Target and Cartwheel apps to merge starting this summer, mobile payments and improved maps to follow 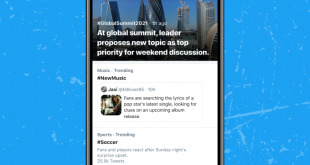 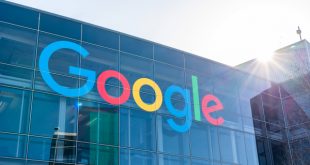 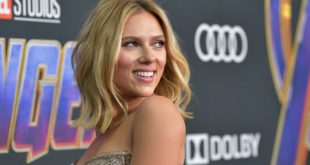