iOS 14 has had a fair share of problems. Top of the list have been battery and connectivity issues, but also problems related to notifications and making and receiving calls.

But that hasn’t stopped more than eight out of ten iPhone users who have an iPhone that was introduced in the last four years from downloading iOS 14.

This adoption rate is not only good from a security point of view — a huge bulk of the ecosystem is running up-to-date software — but it’s also good for developers because they can leverage new feature of the platform. 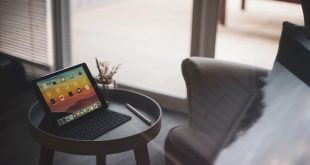 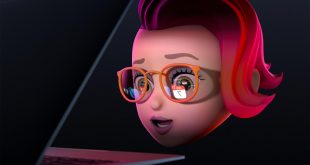 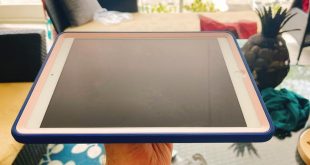