Breaking News
Home / Auto / New Subaru XV 2018 review – Does the SUV do enough to compete with its rivals?

New Subaru XV 2018 review – Does the SUV do enough to compete with its rivals? 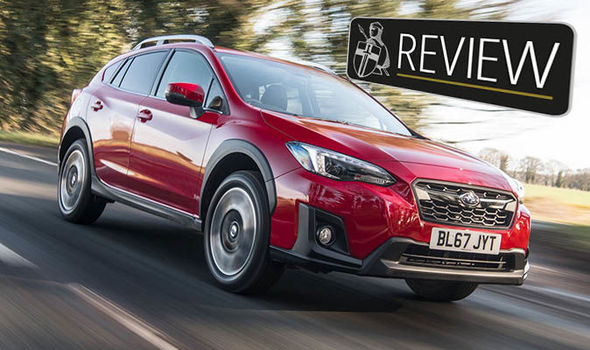 The second-generation XV might not be about to have many fans for its looks.

With British drivers having turned more towards crossovers and 4x4s in all their forms, you’d expect Subaru to be enjoying booming sales.

But while its sales are indeed up by almost five per cent in a falling market, the fact is that with fewer than 1,000 sales so far this year, Subaru is simply too small a player.

Is this new XV likely to change that? Sadly, for all of the reasons mentioned, you’d have to say probably not. It remains a niche manufacturer of pretty niche products and so this XV could be the best car in the world and perhaps never achieve that kind of recognition.

Having said that, Subaru does have a very loyal following, especially in more rural communities largely due to its cars going on and on, no matter what.

This second-generation XV might not be about to have many fans for its looks.

With the styling of a slightly pumped-up hatchback rather than a full-on crossover, it’s not about to win any beauty contests that’s for sure.

Yes, fair enough, styling is a personal thing, but the XV seems to be a mishmash of lines and concepts that don’t really come together with any level of continuity. 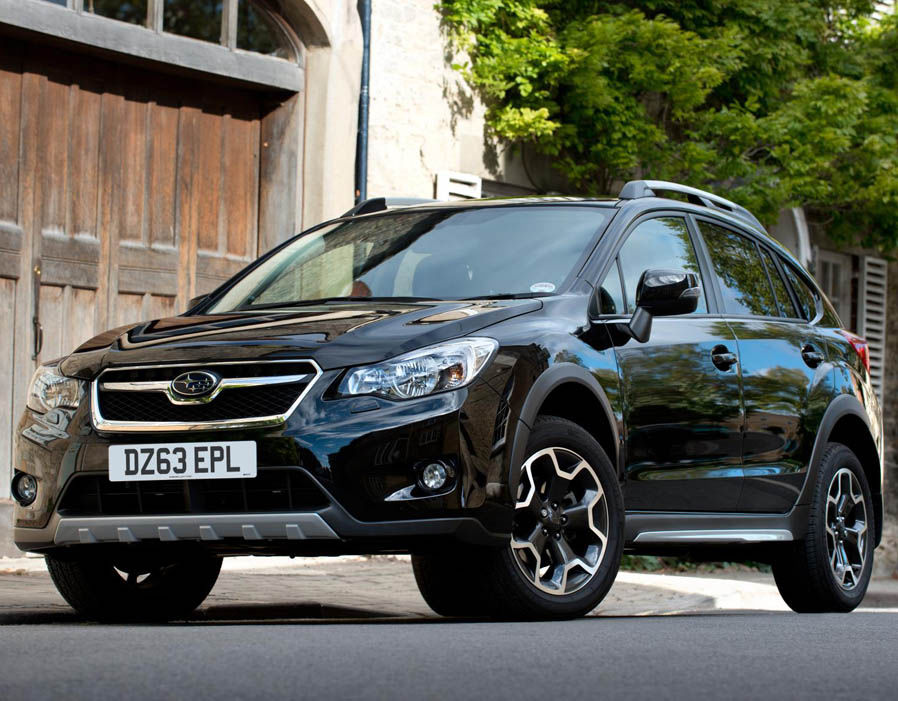 Where there is continuity, however, is with the 2.0-litre, flat-four petrol engine, a concept that Subaru has uniquely kept faith with for many years, combined here with a CVT automatic gearbox.

With many having become so used to turbocharging in all its levels, the XV’s 156bhp output isn’t much to write home about, particularly with its 10.4 second 0 to 60mph time and 120mph top speed.

Average fuel economy and emissions of 40.9mpg and 155g/km aren’t about to win it class honours either, but are (just about) respectable.

What the engine can lay claim to though is plenty of grunt, thanks in part to that engine layout.

With lots of power low down, the car can feel quicker mid-range than those on-paper statistics suggest, even if the reality is that, from standstill, it doesn’t feel all that quick.

The average fuel economy and emissions of 40.9mpg and 155g/km.

Much of the credit, and blame, for that can be laid at the door of that automatic gearbox which is far better than the old CVT units that are usually found in much smaller cars, but still can’t compete with a modern auto.

While it’s not as bad as others, the revs still rise inexorably the moment you flex your right foot in anger. It does a good job of imitating a standard seven-speed auto, even with gearchange paddles behind the steering wheel, but it would never be our first choice.

It’s a similar story with the overall driving experience.

There’s just not enough information coming back to the driver through the largely lifeless steering or the seat about what the car is doing.

The result is clinical despite the initial turn-in into corners actually being sharp and precise. That’s a shame because other elements of the XV’s on-road manners and refinement are actually pretty good.

The low-speed ride quality is fine, although deteriorates at higher speeds while road, wind and engine noise are fairly well insulated from the cabin.

Ah yes, the cabin. If there’s one area where the XV must really improve, it’s here with its interior. 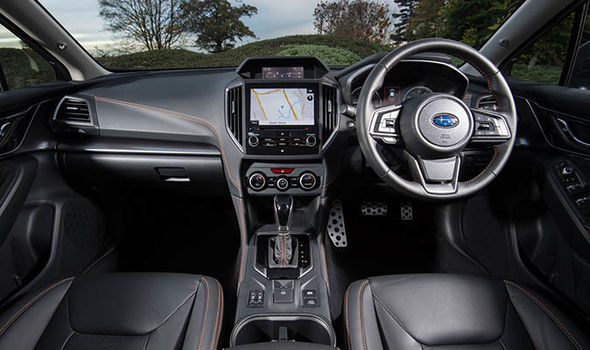 The interior of the new Subaru XV 2018

The plastics look and feel cheap and while we like the orange stitching through the cabin, there’s little design coherence and no tactile enjoyment.

It certainly takes the fun out of functional.

From uncomfortable seats that don’t support your lower back to the three screens (one in front of the driver, two on the main dash) it seems to have no continuity, even to the point where controls that should be obvious to find are anything but.

Just to add to the frustration, even the car manual doesn’t shed much light on matters.

What’s odd, too, is that where there are smart touches like the bottle holders in the door pockets, the change slot in the centre console and the anti-slip storage pockets, there are also too many obvious fails. 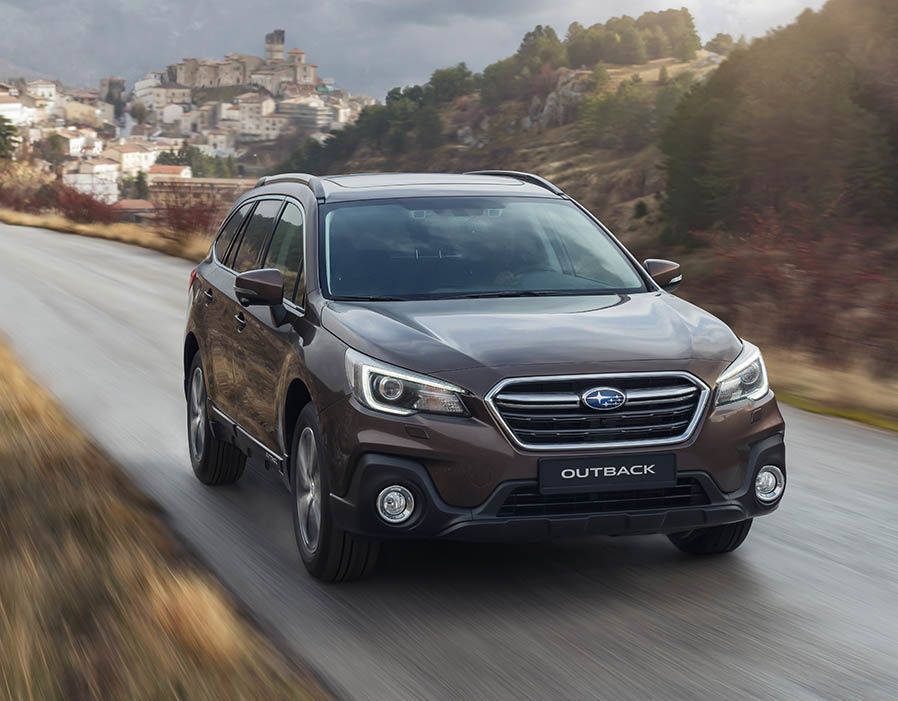 Why is there an old-style tilt/slide sunroof instead of the now common panoramic roof and why is there is a map pocket in the back of the passenger seat but not the driver’s?

There’s a handy chime if you haven’t noticed that the car in front has moved off, but why do you need a graphic to tell you if the brake lights are on or not?

And that sums up the Subaru XV.

There are some things to like, but also too much that’s so-so and a lot that just isn’t good enough compared to rivals.

And those rivals are probably the XV’s biggest issue, because others have muscled in to the crossover market.

Drivers are now overwhelmed with choice, where even the mediocre have more to offer than this XV. 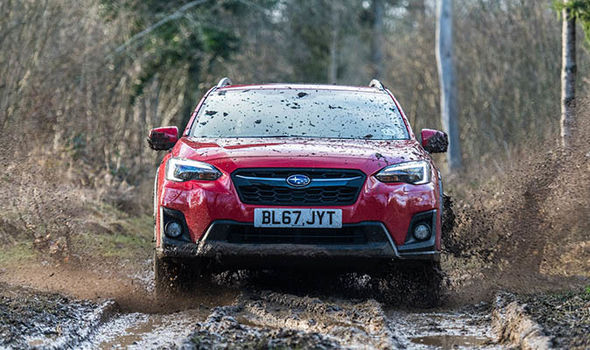 With fewer than 1,000 sales so far this year, Subaru is simply too small a player.

Previous This is the first look at Nvidia’s wild new 750,000 sq ft building
Next Apple is releasing iOS 11.4 with support for Messages in iCloud, AirPlay 2 and more