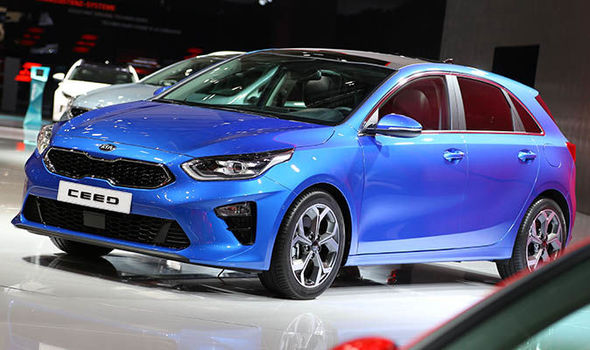 Kia launched the Ceed 2018 in the UK at the London Motor Show today.

It will be available to buy from August 1st 2018 in the UK, but prices have yet to be confirmed for the next generation model.

“And the all-new Ceed looks like it will be a contender for the gong in 2019.

“We’re delighted that Ceed is making its UK debut on the World Car Awards stand at the London Motor Show — Britain’s motoring event of the year.”

The car first made its debut at the Geneva Motor Show in March, where is was announced that the name was changing from C’eed to Ceed.

Its design borrows some of the sharp and sport elements from the flagship Stinger, giving it an overall stronger presence.

The car is built on the new K2 platform and is lower, wider and has a longer rear overhang compared to the previous generation.

Due to its large proportions the boot space has increased to 395-litres.

Inside the car, the dashboard is split into an upper area – for the ‘floating’ touchscreen infotainment system – and lower area, housing controls for audio and heating and ventilation. 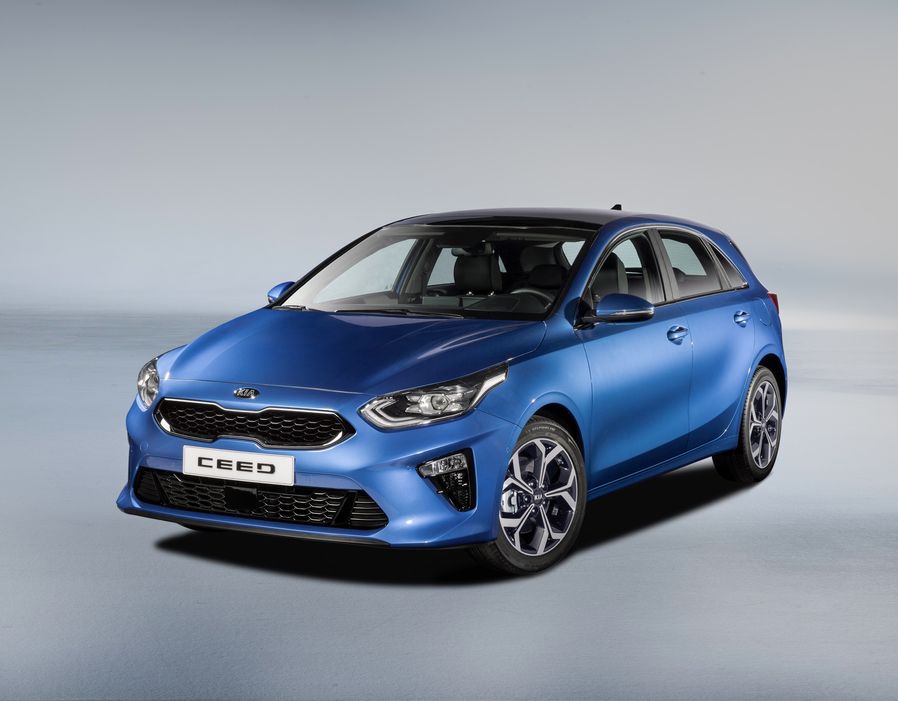 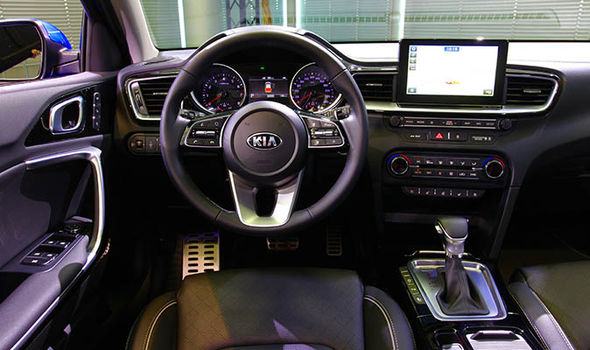 The interior of the third-generation hatchback

A first for any Kia sold in Europe, the Ceed is available with Lane Following Assist, a ‘Level Two’ autonomous driving technology. Lane Following Assist tracks vehicles in front of the Ceed in traffic, and identifies appropriate spaces in other lanes to move in to safely to gain more ground in heavy congestion.

It detects road markings to keep the Ceed in its lane on the motorway, and controls acceleration, braking and steering depending on the convoy of vehicles in front.

The system uses external sensors to maintain a safe distance from the vehicle in front, operating between 0 and 81mph. 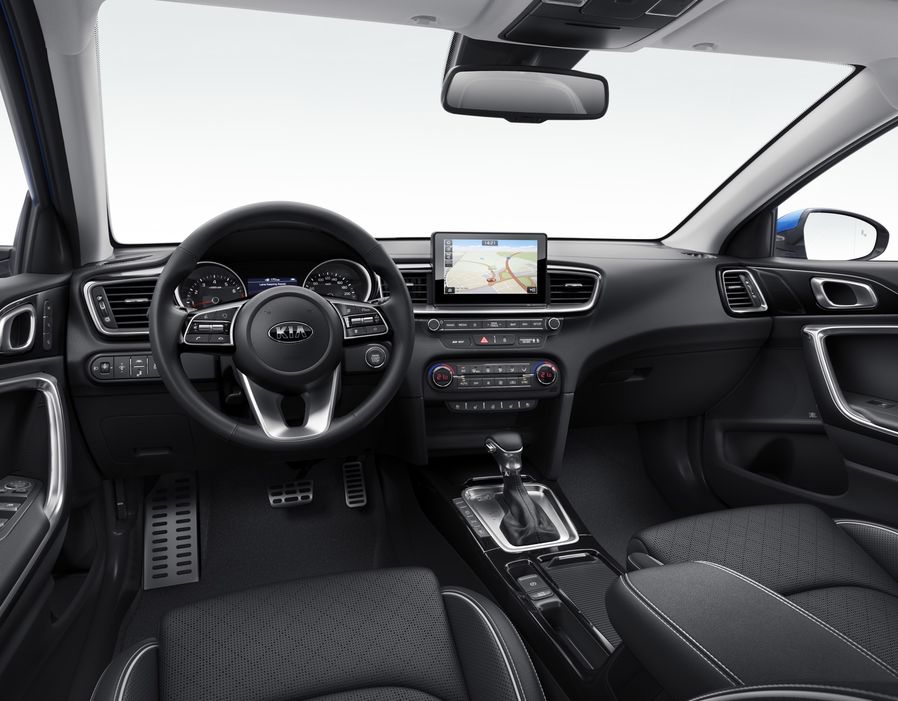 Every Ceed is equipped as standard with Kia’s Vehicle Stability Management (VSM), ensuring stability when braking and cornering by controlling the car’s Electronic Stability Control (ESC) if it detects a loss of traction.

Engineers working on the car have tailored the cars driving character for European roads which has seen the ride and handling characteristics tweaked and the introduction of a new fully-independent suspension system, revised spring and damper rates and a faster steering rack.

Powering the new car will be a voice of both petrol and diesel engines. 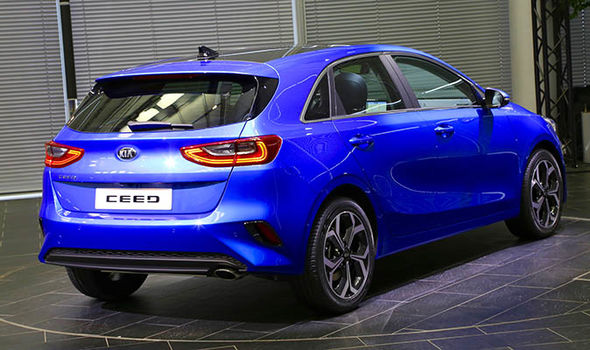 The Ceed’s design has been tweaked and improved

The engine’s turbocharger ensures a wider torque band than the earlier 1.6-litre engine, making it more responsive in a wider range of driving conditions – while also reducing emissions.

Kia’s U3 diesel engine is also available which is a 1..6-litre CRDi powertrain which uses Selective Catalytic Reduction to reduce emissions and particulate matter.

Every engine will be paired with a six-speed manual transmission, while the new 1.4-litre T-GDi and 1.6-litre CRDi engines will also be available with Kia’s seven-speed double-clutch transmission.