Breaking News
Home / Auto / New driving laws coming in 2018 – Will YOU be affected by the rule changes?

New driving laws coming in 2018 – Will YOU be affected by the rule changes? 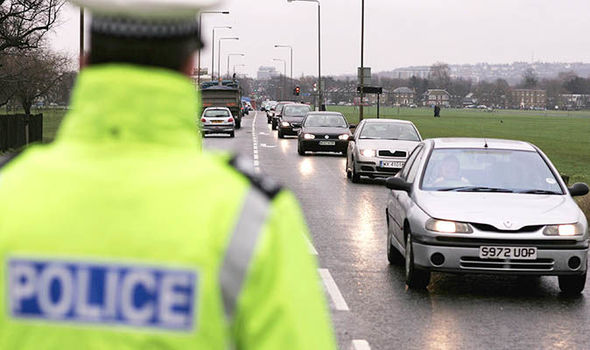 What you need to know about the new driving laws 2018

Over the course of 2018 a number of new driving laws will come into force to accommodate new road rules and keep drivers safe.

Last year a number of new rules came into place such as alterations to the phone driving law and changes to the way speeding fines are calculated.

New rules set to come into force this year include changes to car tax rates for diesel vehicles, new motorway laws and a big MOT shake-up.

Here is everything you need to know so far about the new driving laws, that have been announced, coming into force in 2018:

Changes to the MOT are coming in May.

Under the new rules, faults will be labelled under three different categories – Minor, Major or Dangerous.

Other changes include checks to whether brake discs are obviously warn, oil contamination of the discs and how well they are securely attached to the wheel hubs.

The test is also getting stricter for diesel cars with emissions limits being lowered so the test is harder to pass.

One of the changes for diesels is that if the exhaust pipe fitted with a diesel particulate filter emits visible smoke of any colour then the car will land a Major fault.

Coinciding with the new rules, any car that is 40 years old or more will no longer need an MOT certificate.

Diesel car tax rates will be changing on April 1st.

The new rules will see any vehicle registered after this date face paying on car tax band higher, which could cost drivers up to £500 more in the first year.

Alterations to the system were made to address the air pollution crisis in the UK and dissuade motorists from driving high polluting diesels.

Any cars that do not meet the Real World Driving 2 emissions standard will have to pay one band higher car tax.

From June 4th 2018 learner drivers will be allowed on the motorways in Britain.

Providing they are accompanied by an approved driving instructor in a dual controlled car, they will be allowed to have lessons on the motorway.

This is the biggest shake-up to the driver training test for 60 years and has been introduced to improve awareness of new drivers and give them experience on difficult roads in Britain.

The changes will give learners broader driving experience before taking their driving test, where they will learn how to join and leave the motorway, overtake and use lanes correctly. 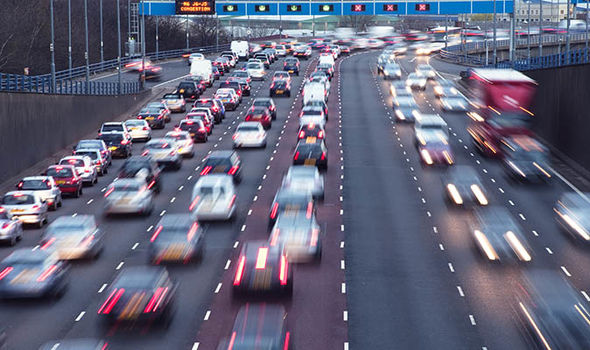 A new ruling is set to be passed this spring which will see motorists penalised for driving in a closed lane.

On a smart motorway closed lanes are marked with a red X.

Lanes can be opened on a smart motorway to improve traffic flow or closed if there are roadworks or there has been an accident further along.

Drivers would be monitored by roadside cameras which would automatically detect anyone flouting the rules and issue a fixed penalty notice of £100 and three penalty points.

A probationary period has also been proposed which would mean that certain restrictions are imposed on new drivers, for up to two years after they pass their practical test.

Under the proposals drivers would be restricted from driving at night time and carrying passengers under 25 years of age unless supervised.

Similar restrictions have been implemented in Australia, Ireland, New Zealand and the UK.

There could also be a engine size and power output limit set to also help prevent accidents.

Currently if new drivers clock up six points in their first two years they can face an instant ban from driving, compared to the usual 12.

Previous Windows RDP flaw: 'Install Microsoft's patch, turn on your firewall'
Next Concur Labs wants to help you do your expenses in Slack