Breaking News
Home / Auto / MOT test changes will affect EVERYONE: How it will affect you and what you NEED to DO 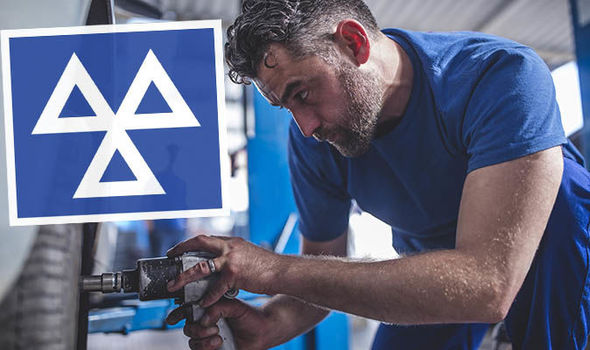 Tomorrow the new MOT test changes come into force, which will affect every motorist on the road in the UK, in some way.

Firstly, owners of cars that are 40 years old or more will no longer need to take their vehicle in for the annual roadworthiness test, if the vehicle has not been heavily modified.

From 20th May, owners of cars over 40 years old will simply have to declare on an annual basis that their car meets the rules for not needing an MOT.

Current law states that any car first registered after 1960 would have need to pass an MOT to be taken on the road.

This will mean that around half a million older cars on the road will no longer need to pass the test.

If a car has been significantly changed or modified then it will still require an annual service.

Diesel drivers will be among the motorists to be most affected by the rule changes.

Stricter emissions checks are being introduced to clampdown on the amount of cars producing toxic emissions on the road.

The new rules apply to diesel vehicles which has a Diesel Particulate Filter (DPF) fitted.

If the car’s exhaust produces smoke of any colour then the car will immediately fail the test will need to be fixed before it is driven again.

In addition to this, the MOT tester is also now required to find out if the DPF has been tampered with or removed.

If the tester does see signs of this then they will have to refuse testing the car until a legitimate reason, such as cleaning, and proof is produced.

In the UK it is illegal to drive a vehicle that has had its DPF removed and drivers caught without one could land a fine of up to £1,000.

One of the biggest changes is the introduction of three new categories which deem the severity of a fault.

These are Minor, Major and Dangerous.

Minor faults are similar to current advisory notices drivers receive under the current test rules. They refer to issues that mean the car can still pass its test, but will need to be fixed at a later date.

Both Major and Dangerous faults will result in an immediate failure. 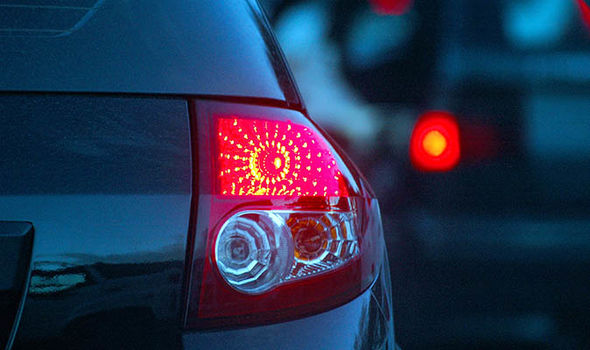 Major faults will need to be fixed before the car can pass its test but the driver is permitted to drive the car away to another garage to have the work done.

Dangerous faults on the other hand must have the fault fixed at the garage it was tested and must not be driven on public roads until it is.

Drivers who flout this rule could land a £2,500 fine and three penalty points on their licence.

There will also be closer attention paid to steering systems, reversing lights and brake discs.

If the steering box appears to have a heavy leak or the reversing lights have blown bulbs or don’t work or the brake discs are “significantly and obviously worn” then the car will automatically fail.

Drivers of all cars should make checks to their brakes and lights ahead of the test as these are some of the most common faults that can lead to failure. 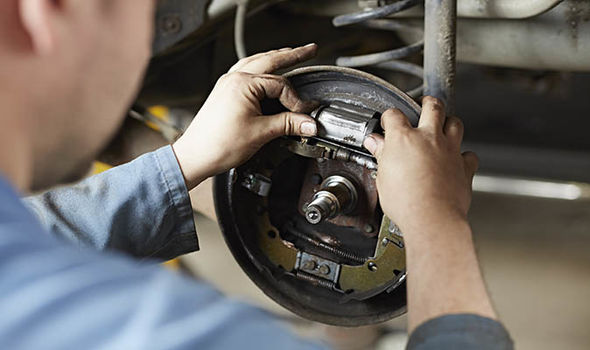 Here is a list of the most common fails, according to the DVSA, which you should check ahead of the annual roadworthiness test:

The top ten reasons for car MOT fails are:

1. Running the tank low on fuel

– Rear drive shafts on all vehicles

Motorists should make sure that:

– Tyres are correctly inflated, have no cuts or bulges, and have at least the minimum amount of tread (1.6mm for cars and 1.0mm for motorcycles and vehicles with more than 8 passenger seats)

– The driver’s view of the road is clear of any obstruction, such as stickers, toys or air fresheners