Breaking News
Home / Auto / MOT test 2018 – Do you know what’s changing and how it will affect you?

MOT test 2018 – Do you know what’s changing and how it will affect you? 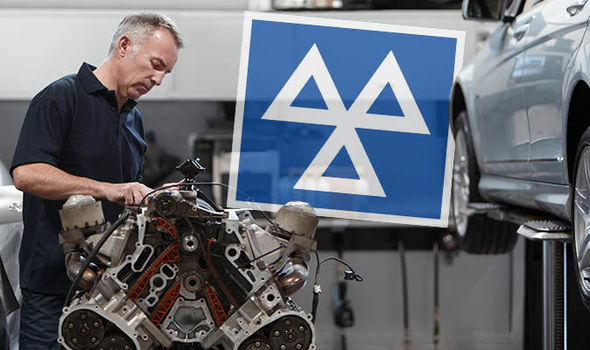 MOT test changes in the UK are confusing drivers

In a few weeks time new MOT test rules will be introduced into the UK.

On May 20th, changes will come into force, which change the way that faults are categorised, to make it safer for drivers in the UK.

According to new research, however, only 30 per cent of drivers on the road understaff the new MOT rules.

Three new categories will be introduced to grade faults by severity – Minor, Major and Dangerous.

What do the categories mean? Information on the DVSA website explains:

-A direct and immediate risk to road safety or has a serious impact on the environment.

-Do not drive the vehicle until it’s been repaired.

-It may affect the vehicle’s safety, put other road users at risk or have an impact on the environment.

-No significant effect on the safety of the vehicle or impact on the environment. Repair as soon as possible.

-It could become more serious in the future.

-Monitor and repair it if necessary.

-It meets the minimum legal standard.

-Make sure it continues to meet the standard.

1. Running the tank low on fuel

There will be stricter limits for emissions from diesel cars with a diesel particulate filter (DPF).

A major fault can be issued to drivers if: you can see smoke of any colour coming from the exhaust or find evidence that the DPF has been tampered with.

Of those surveyed, 81 per cent agreed that they the new rules will help minise the amoung of dangerous vehicles on the roads.

On the other hand, some motorists opposed the changes and said it could cause garages to inflate repair costs and charge drivers extroiotnate prices for faults that need to be immediately fixed. 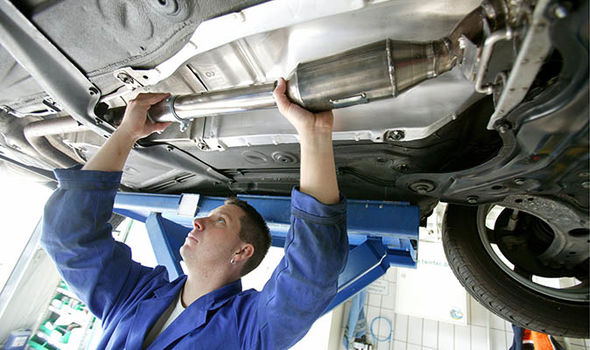 Diesel car emissions testing will become stricter in the UK

Half of motorists driving a diesel car, almost 60 per cent support the move, but 43 per cent of motorists, say it’s a targeted attack making life more expensive and inconvenient for diesel drivers.

CEO and founder of Servicing Stop, Oly Richmond, said: “The new changes are clearly being introduced in a bid to bury diesel vehicles once and for all. The new regulations which see the smoke limit test halved makes the test extremely difficult for a diesel car to pass.

“While the test changes are coming down hard on diesel drivers, it’s not making life easy for our mechanics either. A driver of a car with a tampered with DPF will now have to cough up evidence.

Large pot hole in the road.

“This will no doubt create lengthy and unnecessary dialogues between busy mechanics and confused motorists over why and how they provide this evidence. What evidence is needed and why? What are our mechanics then going to do with this evidence?

“Aside from confusion over diesel particulate filters, motorists will generally be baffled about the new pyramid of faults. For years we have had advisory items and fails; this is currently an easily navigated system understood by all drivers.

“The new trio of minor, major and dangerous faults will not only take a while to comprehend for drivers, it’s also going to be a new challenge for mechanics trying to advise customers, especially on those dangerous faults which mean you simply can’t let that vehicle go back on the roads.

“While I think there may be hurdles along the way, hopefully the new changes can help cut emissions and make car servicing more transparent and effective at keeping dangerous vehicles off the roads.”