Breaking News
Home / Auto / Most popular car colour choice revealed: What does your car colour say about you? 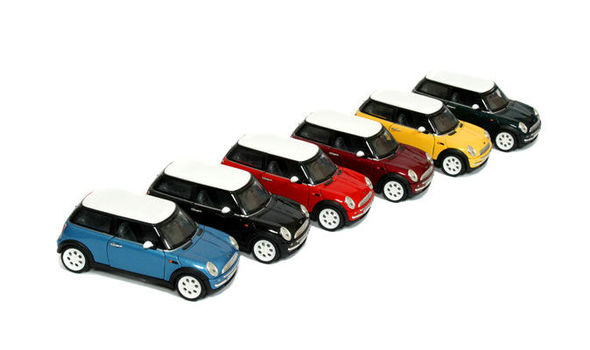 The first mass production car manufacturer Henry Ford once famously told his customers they could choose any colour they liked… just so long as it was black.

A century later and buyers can select from every hue of the rainbow, plus a few more besides, but it seems that the American motoring pioneer knew a thing or two.

For the first time in five years black is once again the nation’s favourite, replacing white at the top of the car paintwork list.

A fifth of British buyers opted for it last year, according to the Society Of Motor Traders and Manufacturers.

Almost 60 per cent of owners of new models ordered black, white or grey in 2017.

Plain colours hold their value better because they are likely to have broader appeal when it comes to trading in.

And one reason why white has slipped to third, also behind grey, is a reputation for being difficult to keep clean.

Practical considerations aside it is claimed that our choice of vehicle colour reflects our personalities.

Angela Wright, an expert in colour psychology who has advised many companies including Ford, says matching the finish on your car to your character traits is crucial and can also be a great indicator of an owner’s outlook on life.

It can even be a reflection of the times. “Colour is a universal language and influences so many of the everyday choices we make,” says Wright.

“Specific personality types have an affinity with certain colours whether it is buying clothes, painting your house or choosing a new car.

“But often it is almost entirely subconscious so we can be drawn to colours without even realising.”

Wright, who began studying how colour affects our moods and behaviour in the 1970s, adds: “Colour is very important and our choices should be in tune with our personality.

“We should trust our instincts on colour when it comes to cars and not be completely ruled by practical considerations.”

Here are the top 10 car colours, with their market share and what your choice says about you… 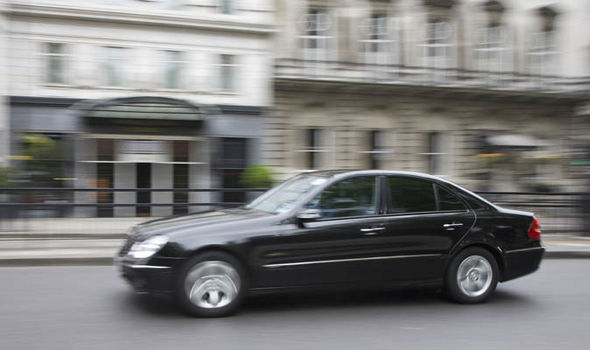 Black is said to be the ultimate power colour

1 BLACK (20.3%) Black is said to be the ultimate power colour and an indicator of style and elegance. Wright says: “If you drive a black car people tend to take you seriously. Black is not emotional or chummy but is very sensible. People with black cars are confident and not trying to impress anybody. It is also a protecting colour that engulfs you in darkness and makes you feel safe.”

2 GREY (19.7%) Chosen by cautious people who want to blend into the background, grey is often the choice of the more mature driver who has nothing to prove. “Grey is a bit depressing and gloomy,” says Wright. “We instinctively reach for grey when times are hard.” 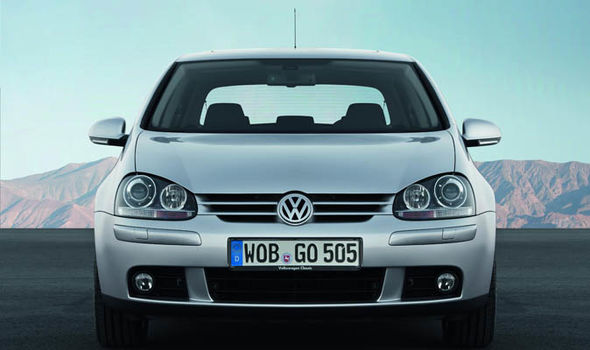 Silver cars are driven by people who want to look cool

3 WHITE (19.0%) The owners of white cars are fastidious and hard to please. They like everything to be clean and in its place but they are not big on emotions. “White is an uncompromising shade with no soft nuances,” says Wright. “The person driving a white car is putting up barriers and sending the message, ‘Don’t come too close.’ A white car might indicate someone trying to hide their personality.”

4 BLUE (16.0%) The drivers of these cars are said to be reliable and trustworthy. “Blue makes you think of the sea and clear skies, which is probably why everyone loves this colour,” says Wright. “On cars it is the choice of people who are quiet and very wary of all the hysteria around them. “Blue is not an emotional colour. It is for people who are intellectual, sensible and like to think things through.” 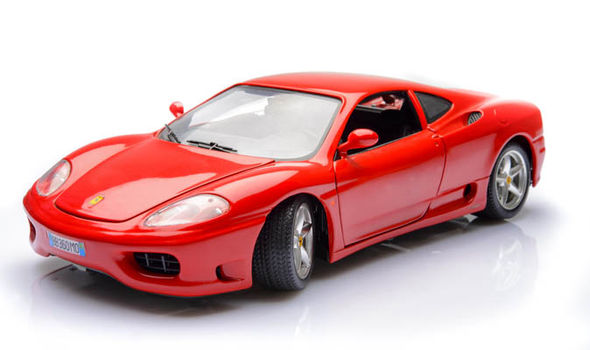 5 SILVER (10.0%) Silver cars are driven by people who want to look cool and give an impression of wealth. People who are drawn to grey cars often decide on silver in the end, to stand out ever so slightly. “Silver is quite a neutral colour,” says Wright. “A bit like grey but with a bit more sparkle, so driven by someone who is more fun but not very extrovert. A silver car shows a nice, ordinary person who wants a little glamour in their lives but nothing too excessive.”

6 RED (9.9%) Red cars are not for the timid and chosen by those who are flamboyant, have a zest for life and like to stand out from the crowd, which may explain why it is the colour of every boy racer’s dream car: the Ferrari. “Red is a stimulating colour, which sets the pulse racing and raises the blood pressure,” says Wright. “A red car can be associated with being exhilarating and exciting but also with being aggressive and demanding. “It is very much a male colour and an expression of physical strength but not particularly subtle. You associate red cars with strong, outgoing people who can be a bit bossy.”

7 GREEN (1.1%) With its associations with nature, green signals an owner who is well-balanced. They are traditional in their outlook and don’t care about fads. “Green is a very reassuring colour, which is in the middle of the colour spectrum,” says Wright. “People who drive green cars are looking for a peaceful life.” 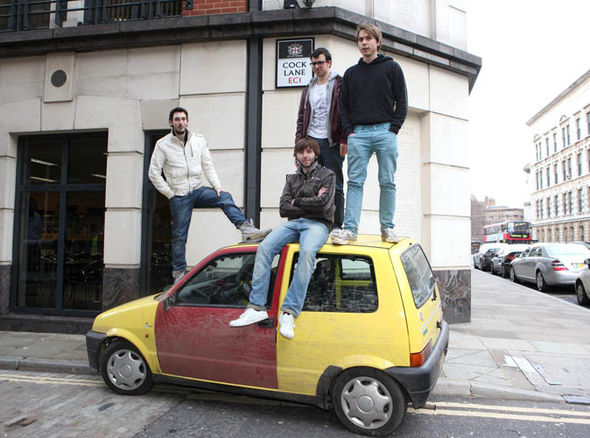 A bright yellow Fiat suits the adolescents in sitcom The Inbetweeners

8 ORANGE (0.8%) The drivers of orange cars have a sunny disposition and are most likely to be up for a laugh. They need to be because the resale value of orange cars is among the lowest. “Orange is the most fun colour for a car,” says Wright. “It signifies playfulness.”

9 BRONZE (0.5%) Like other variations, including brown and beige, the owners of bronze cars are thrifty and sensible. They prefer cars that are reliable and will last rather than bristling with gadgets. “Bronze is essentially a warm brown,” says Wright. “In itself it can be rather a dreary colour but with these modern metallic finishes bronze cars have more sparkle.”

10 YELLOW (0.4%) Owners of yellow cars are young or young at heart and have a good sense of humour. Perhaps this explains why it is the colour of the Fiat Cinquecento in youth sitcom The Inbetweeners. “Yellow is the colour of the ego, optimism and self-confidence,” says Wright. “It is the car colour of lively, fun people who want to be seen and don’t really care what others think.”