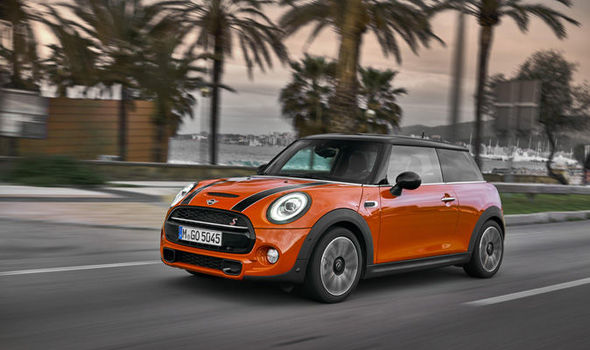 The most noticeable changes are the front and rear LED lights

Last year some 47,667 mini Hatch and Convertibles left showrooms, a gure that you have to go back to 1990 to match with the original model.

If nothing else BMW has revived the fortunes and sales of the mini both in the UK and worldwide, so that the car is now an entirely different prospect and of course a full range in its own right rather than simply just a single model.

As mini works its way through its range steadily bringing the latest updates, it’s now the turn of this three-door as well as the five-door and Convertible drop-tops to benefit from the changes.

Perhaps most noticeable are the new front and rear LED lights that have changed the way the car looks on the road. The front LED headlights are offered with an option lighting up the circular ring around the unit itself, while the rear ones feature a Union Flag graphic within the lights.

While not everyone is convinced by this and the proliferation of the Union Flag around the car itself, we rather like it.

Yes, some of the others, such as on the headrests and even on the dash in front of the passenger, might be seen as a little OTT but we like the emphasis on the mini’s British heritage and the ability to personalise your car.

In fact that personalisation was one of BMW’s main elements of the new mini when it arrived in 2000 and now that has stepped up another level.

Thanks to the advent of 3D printing you can have a personalised illuminated message printed on the sill of your car as well as specific puddle light designs built into the door mirrors and even your name printed on a small section just under the indicator on the front wing.

Under the bonnet of our Cooper s model is a 2.0-litre engine with 192bhp, capable of the 0 to 60mph sprint in 6.8 seconds and going on to a 146mph top speed. In standard form, the Cooper S comes with a six-speed manual gearbox but there is also now a new seven-speed twin-clutch semi- automatic available for the first time.

What continues with the new Cooper S is also its great sense of driver enjoyment at every level. This latest version might have grown once more but its sharp steering, direct turn-in into corners and reasonable feel through steering wheel and driver’s seat remain.

For keen drivers that feel could perhaps be improved still further but such is the Cooper S’s driveability and its still small dimensions that you’d need to be driving some serious sports cars of possibly even twice the Mini’s price to keep sight of it on a twisty country road.

Perhaps the biggest credit to the Cooper S is that it isn’t a result of simply one factor but its package as a whole.

The ride quality on the standard 17in alloy wheels is pretty good, meaning that the car’s balance isn’t upset even on rougher roads.

And while there are three driving modes available – Sport, Mid and Green – the Mid setting provides a great compromise without the harshness of the Sport setting, which can seem too much. 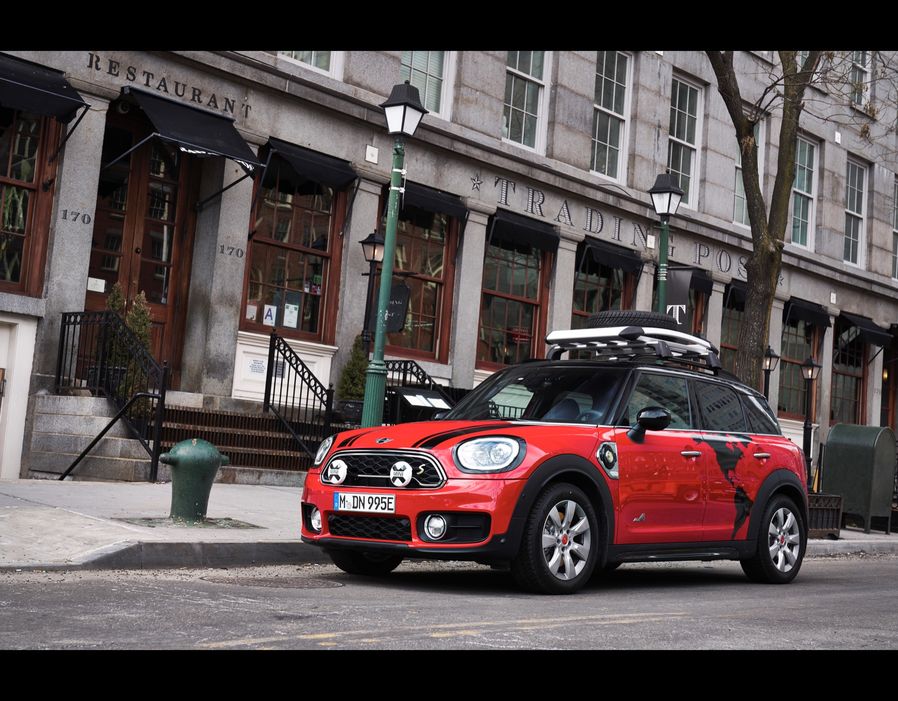 In short, even without going for the full-on John Cooper Works model, this version of the Mini will definitely not leave you feeling short-changed when it comes to driver enjoyment.

And better yet it is also creditably fast, meaning that you’re unlikely to ever be left wanting more performance. It might seem incongruous to go from talking about its performance to that new seven-speed automatic gearbox but it isn’t.

OK, so few drivers wanting the first are likely at this level to consider the second but the reality is that it is actually surprisingly good.

The twin-clutch semi- automatic is very well matched to the engine with its power delivery and, while it wouldn’t be our first choice, it’s certainly nowhere near as bad as you might imagine.

It’s a similar story inside too. There’s no doubt BMW has nailed the interior of this latest generation Mini when it comes to build quality. 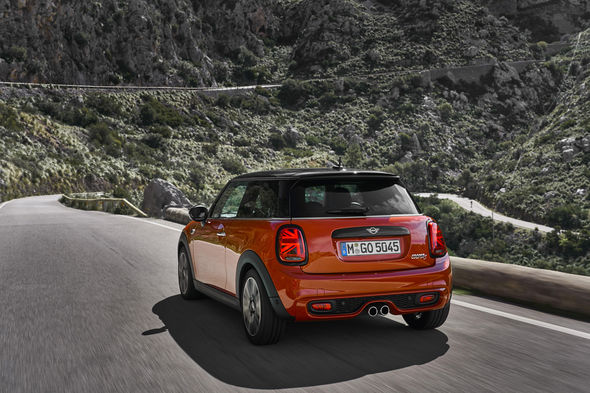 The seats are comfortable, and it is easy to be comfy whilst driving

This is now a very pleasant place to be and it’s easy to find a good driving position, while the seats are comfortable and even the retro-style toggle switches are now easier to use on the move.

Downsides? If you’re above average height and have your seat low the head-up display screen isn’t tall enough and the read out is blocked by the steering wheel rim.

And while the infotainment system is intuitive it’s annoying that the top part of its rotary controller is a touch-sensitive panel, meaning you can often initiate that by mistake when only wanting to do a simple operation such as change radio station.

Practicality-wise the rear seats are still only really suitable for anyone of pre-teenage years and the boot is pretty small against supermini rivals.

But then again, nobody ever bought a Mini to take to Ikea. On the Convertible version meanwhile the roof is very well insulated but when lowered it can block quite a large amount of your rearward vision. 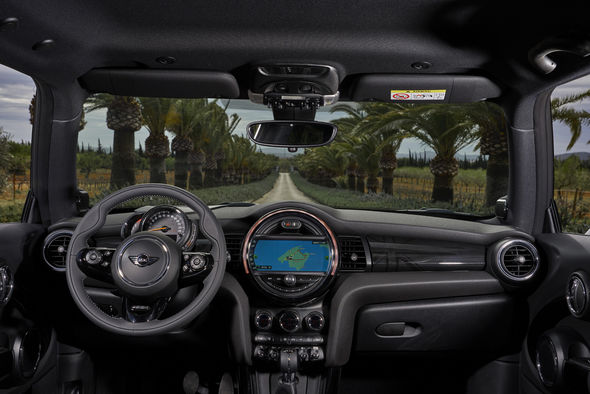 We would be the first to raise our hands and admit that we haven’t always been the biggest fans or advocates of this new generation of BMW Mini.

But we’ll also be the first to admit that we’ve changed our view.

These latest changes, from the build quality improvements to the latest automatic gearbox and the personalisation options with the 3D printing, are exactly what Mini the car and Mini the brand needs at a time when many drivers are swamped with choice.

And more than that, more than ever, this is a car that can still put a smile on your face and for that alone we love it.