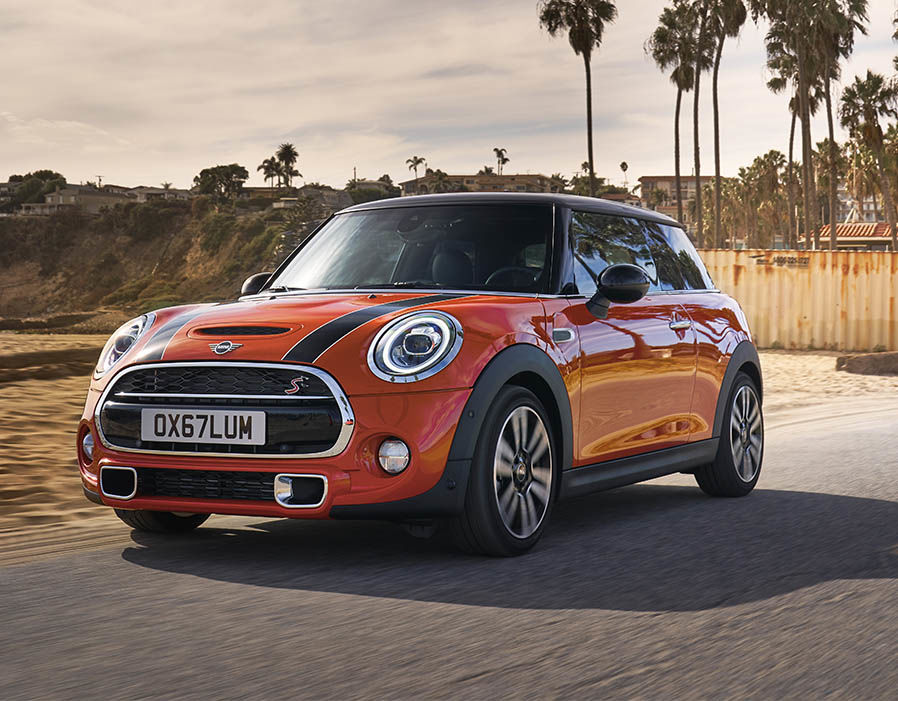 So when BMW launched the modern Mini some observers understandably thought it would be just another flash in the pan.

After all, how could you replace the original iconic car? Years later we’re still talking about and, crucially, still buying this “new” Mini.

It’s evolved over time to become a mainstream choice for a growing number of buyers.

The range has expanded beyond the classic three-door shape, with coupé, convertible, family-size hatch and five-door options all muscling in on established, conventional rivals.

The key to the Mini’s success has been constant, steady, evolution.

You only have to compare one of BMW’s earliest efforts with a current model to see that much has changed.

Now taller, wider and longer the Mini’s designers have maintained the car’s identity.

For all the many changes, the modern day one still retains the looks of the car that was first launched in 2001.

This evolutionary approach doesn’t just apply to the bits you can see.

Under its skin the Mini has benefited from a wealth of improvements to boost performance, refinement and economy.

The latest upgrade focuses on the car’s gearbox.

And while this might not be the most exciting development in the car’s lifecycle, it is key to further refining the driving experience.

Introduced alongside the standard six-speed manual gearbox, the Mini’s new seven-speed automatic is of the “twin clutch” variety.

In essence, the gearbox is always primed and ready to change up or down from whatever gear you’re currently in. 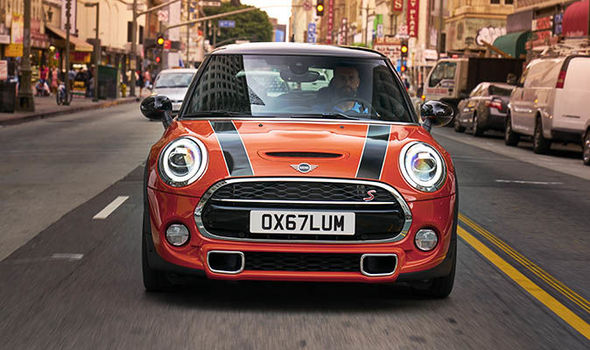 The Mini Cooper remains the same reliable car, but with a valuable gearbox improvement

Mini engineers talk of around five per cent efficiency savings, thanks to the new gearbox, and the absence of steering wheel-mounted gear shifters as standard hints that sports car-like performance isn’t the overriding priority here.

This model, along with the petrol One and Cooper variants, are first in line for this automatic gearbox although the plan is to make it more widely available across more body styles in due course.

The extra demands of the faster 2.0-litre diesel and John Cooper Works cars mean they won’t be adopting it anytime soon, however.

Still, for the rest of us, Mini’s trick new gearbox proves a fine companion over a broad range of roads and conditions.

The only clue to its inclusion is that the new gear lever is a slightly different shape to the outgoing one.

There’s a modest “creep” function similar to that of a traditional automatic gearbox, which is useful when you’re pulling away on an incline, and overall refinement and ease of use are pretty good. 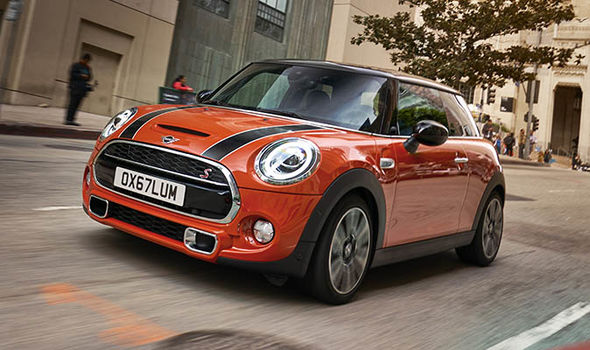 The gear changes are snappy and the sport mode sharpens up responses when you want to have fun. In this form it gets from 0 to 60mph in 9.5 seconds with a 126mph top speed, 72.4mpg average fuel economy and 102g/ km emissions The gear lever’s manual mode – pull back to change up, push forward to change down – is intuitive.

However, this feature is no substitute for proper steering wheel mounted paddle shifters. Mini appears to be reserving these for the genuinely burly performance models, which is a shame considering that even the everyday models display an engaging sporty character.

It’s a testament to the gearbox’s polish that, even when left to its own devices, the modestly powerful Cooper D felt eager and willing on high speed roads and tight and twisty rural ones.

The slightly off-beat sound of the Mini’s three-cylinder diesel adds another layer to the car’s quirky character and, thankfully, only becomes intrusive when pushed hard.

One positive aspect to switching to this fancy new seven-speed twin-clutch unit is that the price hasn’t changed, with the upgrade premium remaining at £1,345. 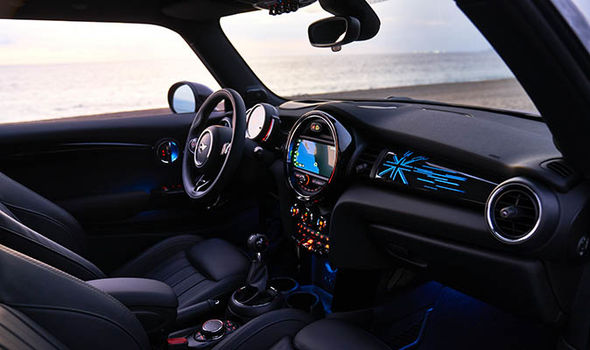 The interior of the new Mini hatchback range

While this new gearbox might not appear significant in isolation, adding options and more choice is a cornerstone of the Mini experience.

And now Mini has fully embraced the 21st century and the world of 3D printing it means it will offer buyers the ability to order customised door scuff plates, side indicator inlays, cabin fascia panels and exterior door mirror “puddle lights”.

The aptly named Mini Yours Customised range allows buyers to use an online service to select from a range of colours and materials.

They can also add text, such as a name or design, to various trim pieces. Delivery is direct to the customer and the various components have been designed to be fitted in minutes.

No doubt many will see the appeal of this personalisation.

This and the new automatic gearbox offer tangible improvements to the Mini experience but the ability to go a step further is another example of Mini’s success in constantly evolving.

It’s also good to see it include existing owners as, without these loyal fans, it’s unlikely Mini would be where it is today. 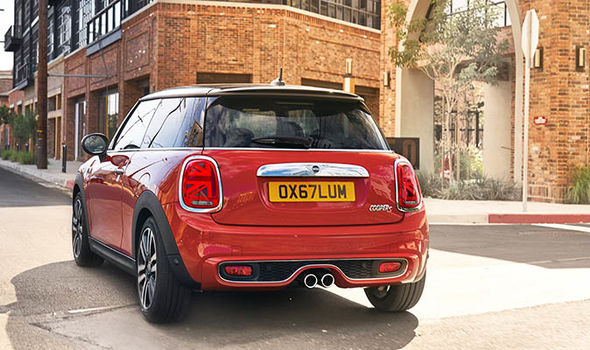 Previous Stuck in a wi-fi and broadband blackspot? Your local church spire could be the answer
Next Facebook’s tracking of non-users ruled illegal again