We knew it was going to be fast. And there were rumors that it beat Porsche’s 918 Spyder hybrid hypercar, which incidentally lapped the infamous Nürburgring in just 6:57. But honestly, we weren’t prepared for what Lamborghini just accomplished with its new Huracán Performante, which just lapped the Nürburgring in 6:52.01.

Before we watch this again, here’s how Lamborghini got the Huracán Performante to beat the Porsche 918 Spyder, Aventador Super Veloce, Radical SR8, Nissan GT-R NISMO, Mercedes-AMG GT-R, and a host of other ridiculously fast supercars.

It starts with the Huracán Performante’s Aerodinamica Lamborghini Attiva (ALA) system, which is just a fancy way of saying Lamborghini’s first attempt at active aerodynamics. Here’s how it works, both the front splitter and rear spoiler have electronic flaps that can open and close individually or in tandem depending on the situation. This allows the car to either increase or decrease drag, helping the car either brake harder or gain straight-line speed faster. This is similar to the active aero systems used on other top-shelf supercars like McLaren’s P1 and 650S.

Where the Huracán Performante differs is that ALA can aero-vector the car. Instead of brake-vectoring, which essentially brakes the inside wheel to help a car turn in faster, aero-vectoring uses the car’s down force and aerodynamics to help turn the car in faster through the front splitter’s flaps opening and closing the hollow forged-carbon wing. It’s aerodynamic wizardry and the proof, as they say, is in the pudding. A pudding that only took 6:52.01 to make. 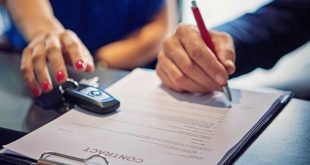 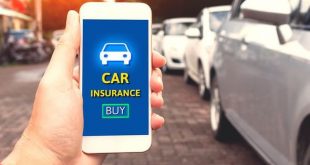 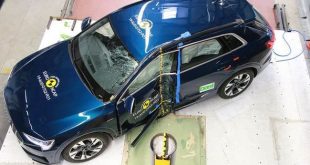