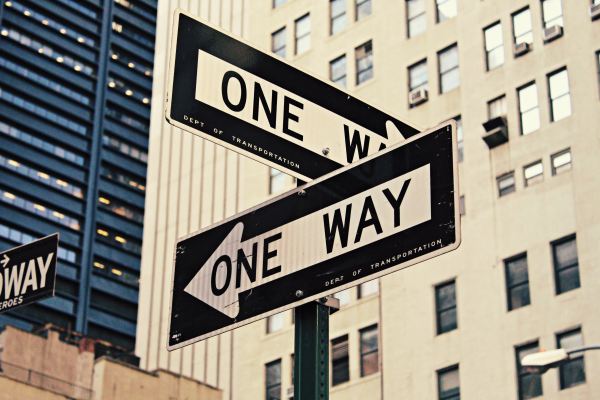 In the future everyone will be naked for fifteen minutes. It’s with this novel thought in mind that I connect with a model named Nazanin who will walk me through the new world of bi-directional teledildonic cam life.

This is going to be NSFW by the way.

Cam site Flirt4Free is the first site to enable this functionality and was also one of the first to enable Kiiroo in general, allowing models to send sensations to viewers using a robotic sex jar.

I told you this would be NSFW.

The experience, for the most part, was quite pleasant. The Launch is an excellent device – Engadget loved it – and it is far superior to the original Kiiroo Onyx I reviewed a few years ago. The Launch is a massive thing that holds an entirely separate sex toy inside it and it literally looks like a giant black egg sack. 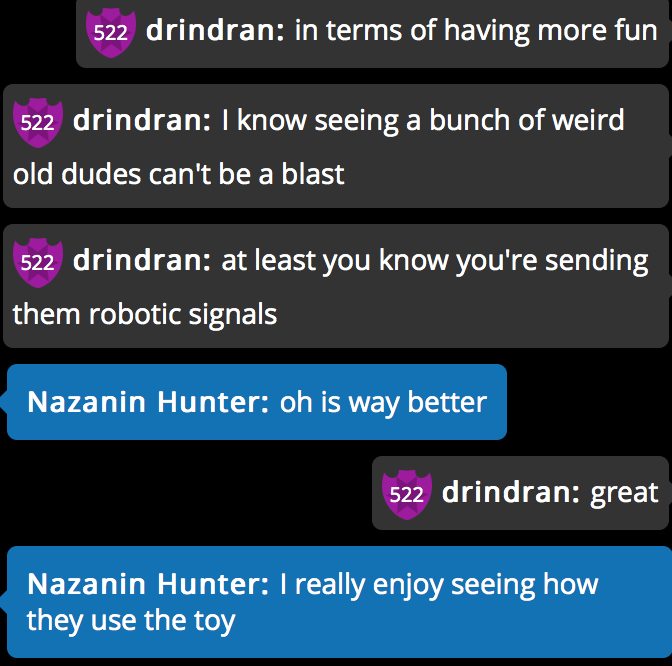 I connected with the model using an app called Feel Connect that uses QR codes to link two phones or devices. In this case I linked to Nazanin’s room directly during a private session. Private sessions on Flirt4Free are paid in credits and you get 1050 credits for $100. Each model sets up their own pricing system – 40 credits per minute, for example – and once you’re in private you can talk, flirt, and show each other your bits.

In this case we were testing a device for science so Nazanin and I began a mating dance involving the swapping of QR codes and the preparation of various robotic attachments. The game proceeded apace with my signals reaching her and hers reaching me and I found myself asking fewer and fewer journalistic questions as the interview continued. She said she liked the feelings I was sending and I enjoyed the feelings she sent. It was, in the end, like a Slack room but naked.

“Up until now, performers have been using ‘read-only’ interactive devices, which react to the wildly popular tip-by-sound functionality,” said Flirt4Free President Greg Clayman .
“With compatible devices, clients can now play with their device, causing the model’s device to react- and the model can also control their device, resulting in the most realistic, mind-blowing experience ever!”

Ultimately tech touches everything. The fact that I’m able to send a message – be it an email or a vibration – around the world is fascinating. And as tech enters our lives more and more completely tools like the Launch will become commonplace. We trade a lot for this evolution of pleasure, to be sure, but we gain much as well. Nazanin said she liked it too, which was nice.

I told you this was going to be NSFW, didn’t I? 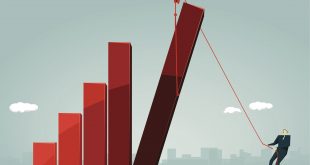 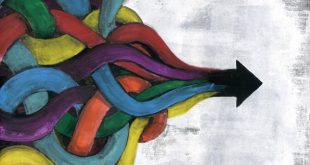 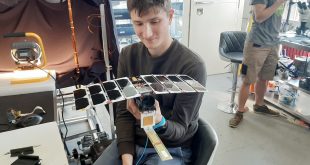 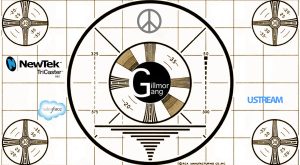