iPhone challenger OnePlus 5 arrives. But will it trouble Apple's flagship?


OnePlus has unveiled the highly anticipated OnePlus 5, its latest challenger to the iPhone and Galaxy S8 that sets a new bar for the company in specs and price.

As expected, the OnePlus 5 features a dual rear camera for better portrait shots and comes with Qualcomm’s premium Snapdragon 835 processor.

Leaks of the One Plus 5 showing the position of the dual camera and rounded or chamfered edges drew comparisons to the iPhone 7 Plus.

Like many smartphones from China, the OnePlus 5 does take design cues from the iPhone, and features near-identical antenna bands at the bottom and top of its rear, as well as a physical home button with fingerprint reader on the front.

However, as OnePlus highlights, it does feature a unique continuous hard edge or “horizon line” that separates two shades on the front and back, and its own alert slider for controlling alerts.

The OnePlus 5 is also half a millimeter thinner than the iPhone 7 Plus and fortunately retains the 3.5mm headphone jack.

The main dual camera has 16-megapixel and 20-megapixel sensors, and like the iPhone, features a Portrait Mode to give photos a “bokeh” effect, with a sharp subject and blurred background.

An early hands-on review by ZDNet sister site CNET finds the effect on the OnePlus 5 sometimes produces artificial-looking results. However, the smartphone does take great low-light pictures, in some cases clearer than Google’s Pixel. It also has an excellent 16-megapixel self-camera.

Other software features include a pro mode, offering ISO, white balance, and shutter-speed controls and Smart Capture, which cleans up photos in the background.

The OnePlus 5 is still a few hundred dollars cheaper than the Galaxy S8 and iPhone, but with a starting price of $479 — $40 more than last year’s OnePlus 3T — it doesn’t undercut other flagships as dramatically as previous models.

At the same time, the new “flagship killer” lacks features that are now popping up in more top-of-line devices, such as wireless charging, waterproofing, and edge-to-edge displays.

The 5.5-inch screen device has a Full HD AMOLED display at a resolution of 1,920 x 1,080 pixels. It also has a 3,300mAh battery with OnePlus Dash Charge technology, which is claimed to offer a full day’s energy on a 30-minute charge. OnePlus OS is based Android 7.1.

The phones are available at pop-up stores today in New York, London, Berlin, Paris, Amsterdam, Helsinki and Copenhagen, with “open sales” on the OnePlus website beginning on June 27. The phone will be available in Europe, China, Hong Kong, India, the US, and Canada. 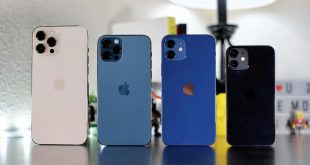 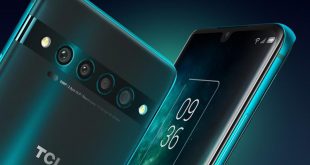 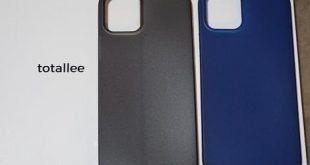 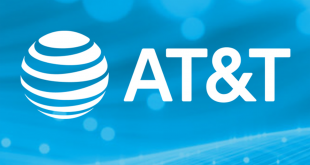 Does the carrier think I’m not good enough? I’m used to it. Every year, there’s ...