Breaking News
Home / iPad / iOS 14 out today, but it might be a very good idea to avoid installing it


It’s fall. Do you know what that means? That’s right, it’s time for another major iOS update to land.

But this launch feels rushed and chaotic. Yesterday, Apple gave developers a 24-hour countdown to the release.

This accelerated release has shaken the dev community. So much so that some developers are quietly hoping that iPhone and iPad users don’t install the new update yet.

Other developers are actively warning users to hold off in case of problems.

Also: Get your iPhone ready for iOS 14

The problem is that Apple hadn’t made a GM (Golden Master) release of iOS available to developers until yesterday. This means that developers have had little opportunity to submit updated apps that both fix issues caused by the new releases or to take advantage of the new features.

And it’s not just iOS 14. Also affected are iPadOS, TvOS, and WatchOS. But it’s iOS 14 that’s the big one, and it could be live on tens, if not hundreds of millions of iPhones in a matter of days.

Some developers are going as far as actively advising users who don’t want to experience problems to hold off updating until they get a chance to get their ducks in a row.

If you’re feeling lucky and want to make the leap to iOS 14 (and all the other goodies) as soon as possible, then I’ve put together some tips to help keep you out of the tarpits.

Also: Why Apple’s antitrust fight could spell the end of iOS as we know it

And if you do find yourself hip-deep in said tarpit, remember, don’t blame the developers. Blame Apple, which rushed this release out the door. Or blame yourself for thinking you could outsmart launch day bugs.

But don’t blame the devs.

Previous Pinterest breaks daily download record due to user interest in iOS 14 design ideas
Next Apple will release iOS 14 and iPadOS 14 on Sept. 16 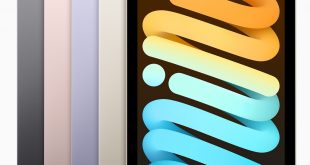 Where to get the best deal preordering Apple's new iPad, iPad mini tablets

Apple's iPhone 13 unwrapped: Prices, dates and everything you need to know 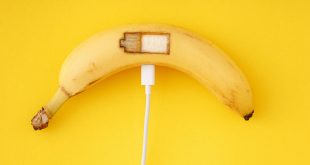 Shutterstock As I noted in my immediate follow-up to Apple’s fall 2021 “California Streaming” event, ...