Instagram’s latest assault on Snapchat, FaceTime, and Houseparty launches today. TechCrunch scooped back in March that Instagram would launch video calling, and the feature was officially announced in at F8 in May. Now it’s actually rolling out to everyone on iOS and Android, allowing up to four friends to group video call together through Instagram Direct.

With the feed, Stories, messaging, Live, IGTV, and now video calling, Instagram is hoping to become a one-stop-shop for its 1 billion users’ social needs. This massive expansion in functionality over the past two years is paying off according to SimilarWeb, which estimates that the average US user has gone from spending 29 minutes per day on the app in September 2017 to 55 minutes today. More time spent means more potential ad views and revenue for the Facebook subsidiary that a Bloomberg analyst just valued at $100 billion after it was bought for less than $1 billion in 2012. 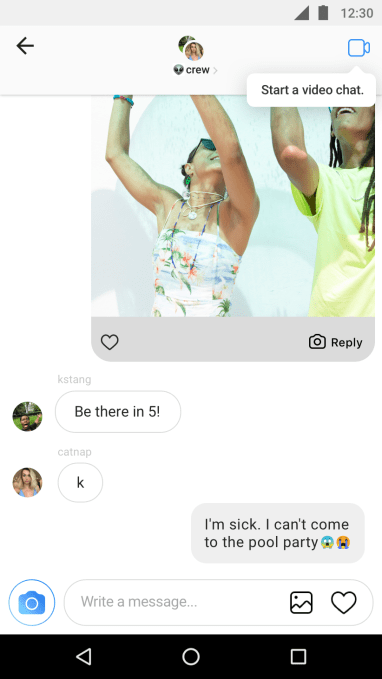 One cool feature of Instagram Video Calling is that you can minimize the window and bounce around the rest of Instagram without ending the call. That opens new opportunities for co-browsing with friends as if you were hanging out together. It also makes it more functional than Houseparty. However, Houseparty allows for unlimited number of video chat partners across different rooms, while Snapchat launched group video calling with up to 16 friends in April. Facebook seems to have the technology to allow more chat partners, though, since Messenger can do six-way calls with up to 50 friends listening in over audio. More friends can join an Instagram call in progress, though you can mute them if you don’t want to get more call invites. You’re allowed to call anyone you can Direct message by hitting the video button in a chat, and blocked people can’t call you.

Instagram is also rolling out two more features promised at F8. The Explore page will now be segmented to show a variety of topic channels that reveal associated content below. Previously, Explore’s 200 million daily users just saw a random mish-mash of popular content related to their interests, with just a single “Videos You Might Like” section separated.

Now users will see a horizontal tray of channels atop Explore, including an algorithmically personalized For You collection, plus ones like Art, Beauty, Sports, and Fashion depending on what content you regularly interact with. Users can swipe between the categories to browse, and then scroll up to view more posts from any they enjoy. A list of sub-hashtags appears when you open a category, like #MoGraph (motion graphics) or #Typeface when you open art. And if you’re sick of seeing a category, you can mute it. Strangely, Instagram has stripped Stories out of Explore entirely, but when asked, the team told us it plans to bring Stories back in the near future.

The enhanced Explore page could make it easier for people to discover new creators. Growing the audience of these content makers is critical to Instagram as it strives to be their favorite app amongst competition. Snapchat lacks a dedicated Explore section or other fan base-growing opportunities, which has alienated some creators, while the new Instagram topic channels is reminiscent of YouTube’s mobile Trending page. 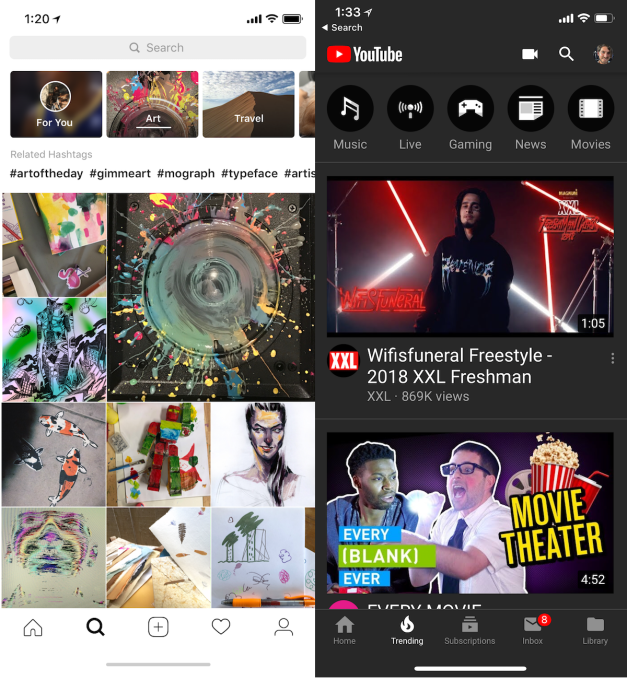 Finally, Instagram is rolling out Camera Effects design by partners, starting with Ariana Grande, BuzzFeed, Liz Koshy, Baby Ariel, and the NBA. If you’re following these accounts, you’ll see their effect in the Stories camera, and you can hit Try It On if you spot a friend using one you like. This opens the door to accounts all offering their own augmented reality and 2D filters without the Stories camera becoming overstuffed with lenses you don’t care about.

What’s peculiar is that all of these features are designed to boost the amount of time you spend on Instagram just as it’s preparing to launch a Usage Insights dashboard for tracking if you’re becoming addicted to the app. At least the video calling and camera effects promote active usage, but Explore definitely encourages passive consumption that research shows can be unhealthy.

Therein lies the rub of Instagram’s mission and business model with its commitment to user wellbeing. Despite CEO Kevin Systrom’s stated intention that  “any time [spent on his app] should be positive and intentional“ and that he wants Instagram to “be part of the solution”, the company earns more by keeping people glued to the screen rather than present in their lives.

Previous Instagram now lets you 4-way group video chat as you browse
Next Oh, the things I would do to get this cardboard-style Nintendo Switch 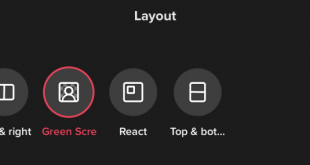 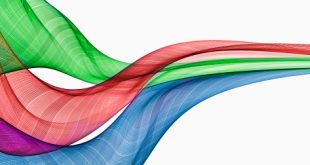 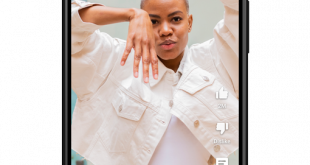