Hydrogen fuel cells cars – Are they the future after UK bans diesel and petrol cars? 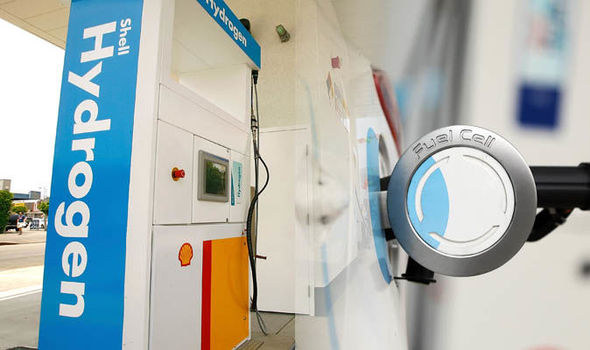 Energy is taken from hydrogen, it passed through a fuel cell to be converted into electrical energy

However, as the Government has proposed a ban on petrol and diesel cars by 2040 alternatively fuelled cars will need to fill the void.

What is a hydrogen fuel cell car?

It is a car powered by hydrogen that is injected into its fuel tank at a hydrogen refilling station, similar to how you would fill up a conventional car with petrol or diesel.

Energy is taken from the hydrogen and passed through a fuel cell to be converted into electrical energy that creates heat and water as byproducts.

This heat and water is then released into the environment while the electricity is used to power the vehicle. This means the emissions produced by a Hydrogen fuel cell car is water, unlike carbon dioxide (CO2) or nitrogen oxides (NOx) from conventional cars.

There are currently only two hydrogen cars available to buy in the UK, the Toyota Mirai and the Hyundai ix35. Honda also have a hydrogen fuel cell car in the works the Honda Clarity.


How and where do you fill up a hydrogen fuel cell car?

It can take around five minutes to fill the vehicle.

Vehicles are filled from hydrogen filling stations, in various locations around the country.

At the time of writing this article there are currently 13 hydrogen filling stations open across the UK, six of those are within London’s M25 motorway, with only four in operation north of London.

What are the pros and cons of buying a hydrogen fuel cell car?

As hydrogen fuel cell cars emit no CO2, owners will be exempt from vehicle exercise duty (VED). However, if the vehicle costs over £40,000 you will have to pay a £310 annual premium for the fist five years.

Hydrogen cars are capable of covering 300 miles from a full tank, so owners do not have the fears of ‘capable range’ experienced by many electric vehicle drivers. 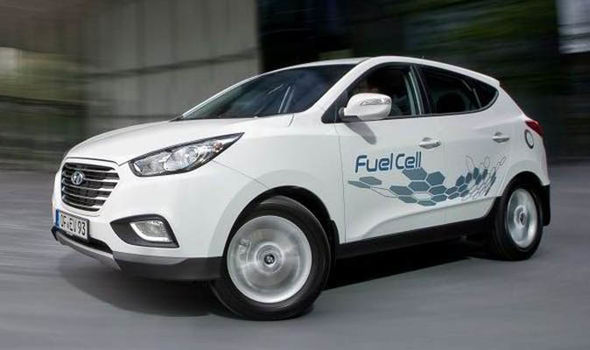 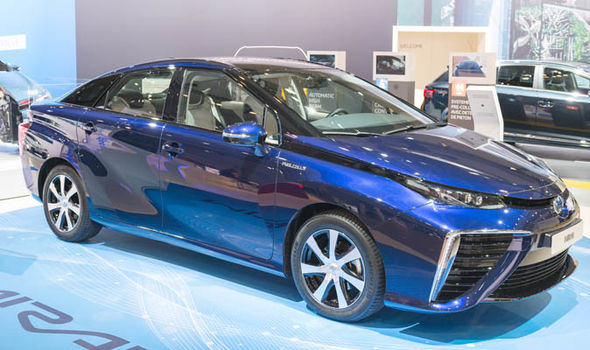 With just 13 hydrogen filling stations, it is currently limiting to how far you would need to drive to fill up your vehicle. There are more planned but that doesn’t help current hydrogen drivers.

Fuel is currently more expensive than petrol or diesel.

Sold by the kilogram, with prices around £10 – £15 per kilo, it’ll cost between £50 and £75 to refuel a Toyota Mirai hydrogen fuel cell vehicle.

With a range of around 300 miles, that’s more expensive than running even a thirsty petrol model.

To try combat this, Toyota do offer a contract hire scheme where owners pay £750/month and includes maintenance, tyres – and hydrogen fuel.

Currently costs are quite high, with prices starting around £50,000.

It is also worth considering that as production numbers are currently low, you may be placed on a waiting list after placing your order. 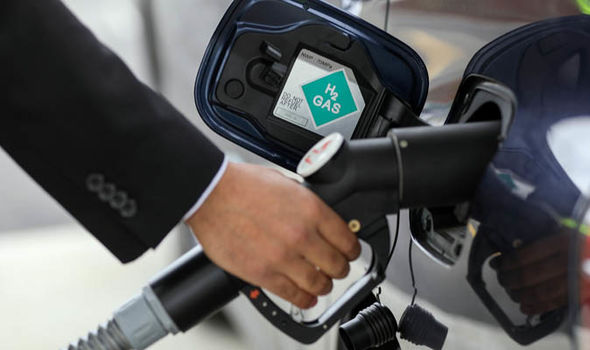 Will the technology improve and what does the future hold?

Like a lot of alternatively fuelled vehicles there is the issue with infrastructure and demand.

Hydrogen fuel cell cars need a dedicated refilling station, unlike electric vehicles which can be charged at home.

Hydrogen filling stations aren’t cheap to build but the Government is backing a drive to increase the number available. There is the aim to have 65 open to the public across the UK by 2020.

There are organisations investing in hydrogen cars as the Metropolitan Police are set to team up with the Toyota Mirai to create the world’s largest fleet of zero-emission hydrogen fuel cell electric police vehicles.

Mark Roden, Director of Operations for Toyota GB said: ‘We are delighted that the Met Police has added Mirai vehicles to its fleet.

“The distinctive livery of the Met’s marked cars means even more public visibility for hydrogen powered cars in and around London.

“This is proof that organisations are seeing the future of hydrogen power for zero emission fleets.”