Huawei Honor’s smartphone with a hole-punch display is real


Honor officially launched the Honor View 20 today in Paris. Honor is Huawei’s sub-brand for mid-range phones. And the View 20 doesn’t look like your average smartphone — the company traded the notch for a hole-punch display.

Honor thinks this design isn’t as intrusive as a centered notch. And rumor has it that Samsung could also put a hole-punch display into the Samsung Galaxy S10.

I played with the Honor View 20 for a bit of time, and it definitely feels different from an iPhone X-style notch. Let’s start with the little details that annoy me. The 4.5mm cutout for the selfie camera isn’t exactly in the corner of the device and it looks a bit weird with a standard Android menu. Somehow, I want the cutout to be vertically centered — it’s not.

And yet, when you look at photos and videos, it looks great. After a few minutes, you barely notice it. It feels like yet another icon in the notification area while the rest is just s-c-r-e-e-n. I hope more companies are going to follow this trend. 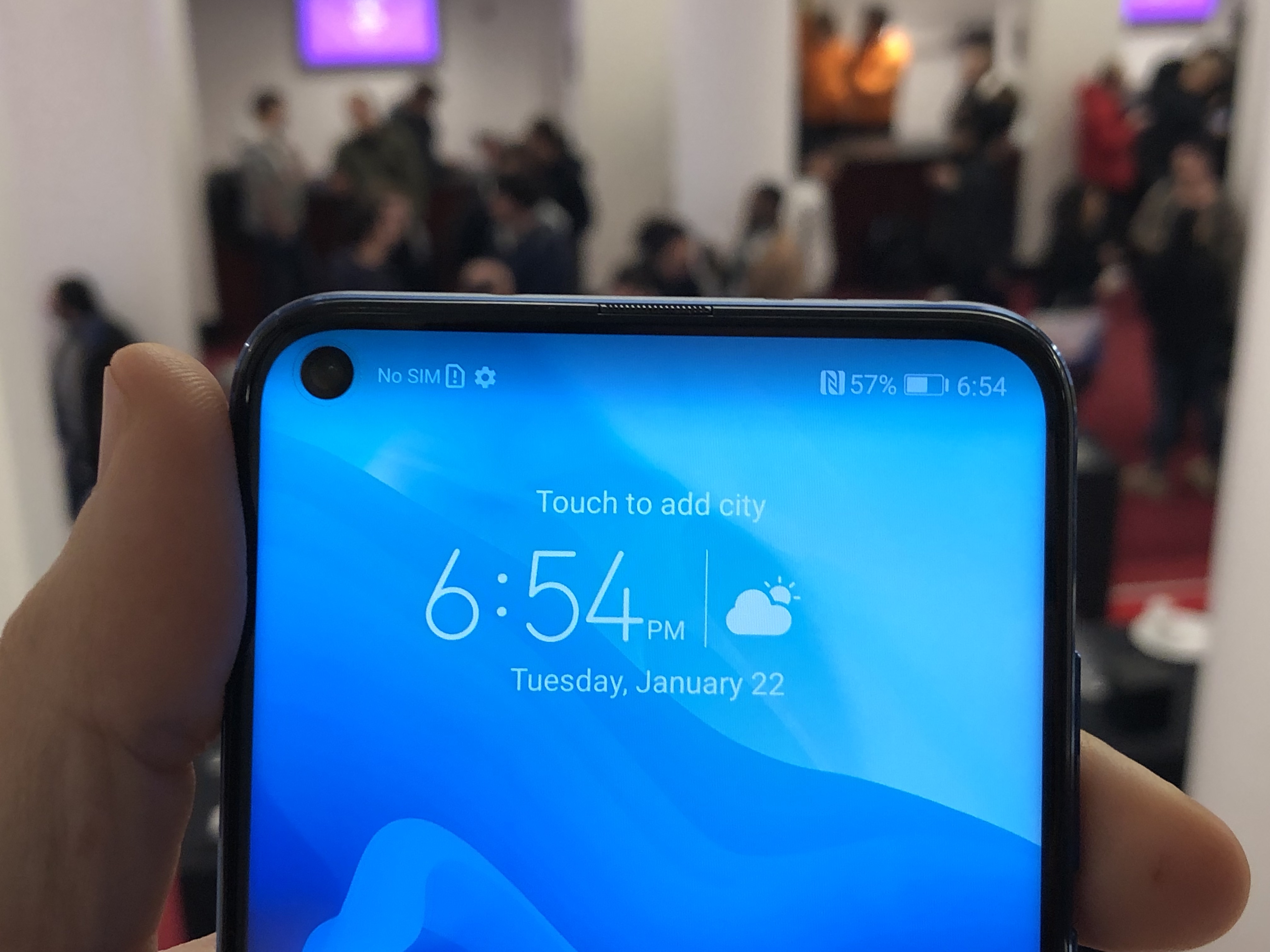 The device features a gigantic 6.4-inch LCD display with rounded corners — I’ve been using OLED displays for a couple of years, and it’s hard to look at LCD displays again. It’s nearly as big as an iPhone XS Max. While you can’t find a bezel at the top of the device, the View 20 still has a chin — a small bezel at the bottom of the device.

Unlike Huawei’s P20 Pro, the company has moved the fingerprint sensor to the back of the device. It has two cameras on the back — a 48 megapixel Sony IMX596 sensor as well as a second, cheap sensor to detect objects in 3D and add background blur using software features.

Huawei/Honor has updated its system-on-a-chip. The company has been working on its own chips instead of working with Qualcomm or Samsung. The result is a new Kirin 980 system-on-a-chip. Like Apple’s A12 Bionic, the company now uses a 7nm manufacturing process. The phone has a 4,000 mAh battery. 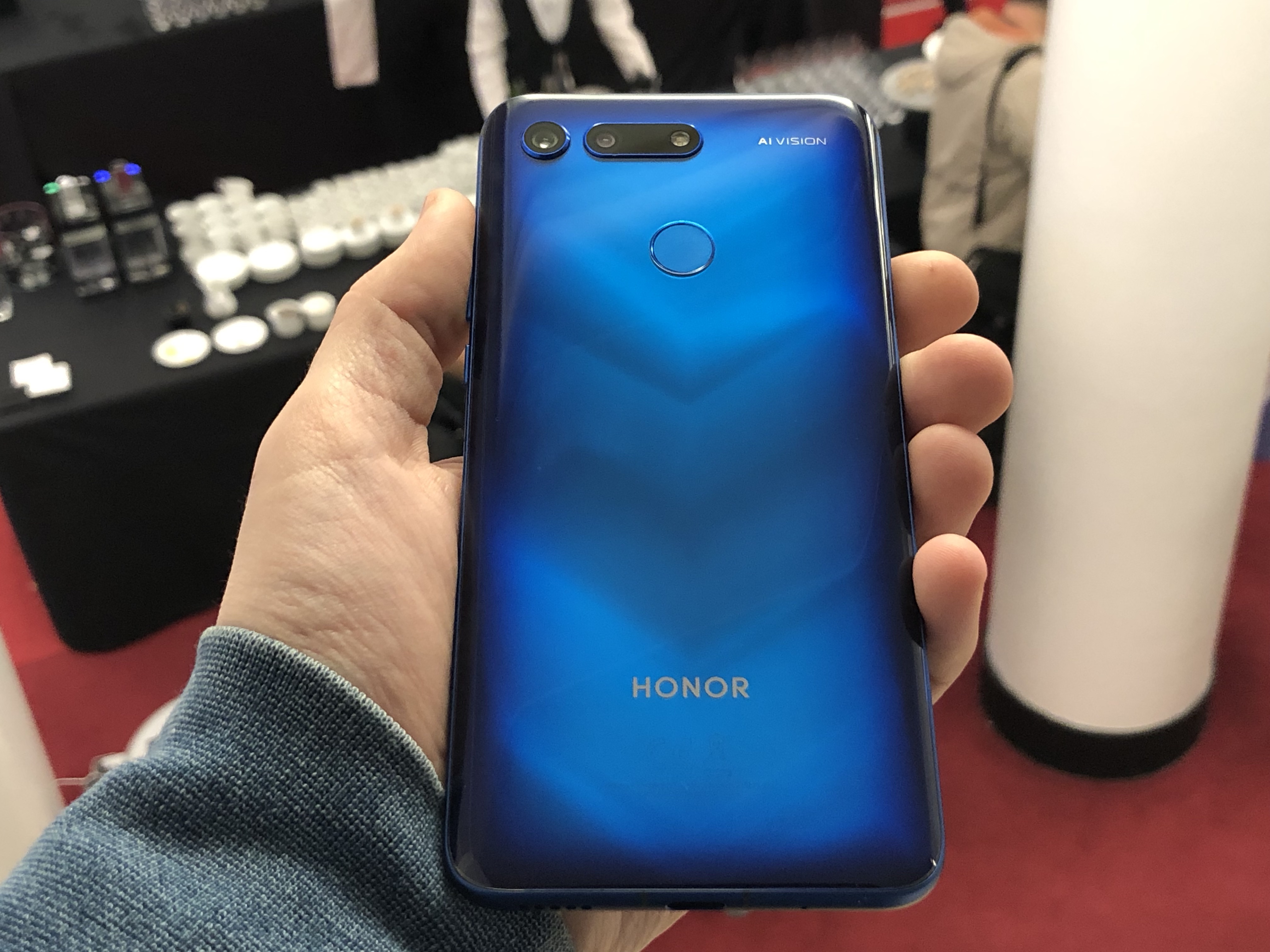 It comes in four colors — Midnight Black, Sapphire Blue, Phantom Red and Phantom Blue. As you can see in the photos, the company is still setting its phones apart from the competition thanks to colorful backs with mesmerizing reflections. This time, the Honor View 20 has a V-shaped pattern on the back. Unfortunately, it attracts fingerprints like crazy.

But the best part about this new phone is that you get an exclusive character skin for Fortnite when you buy it. What else do you need from a phone? 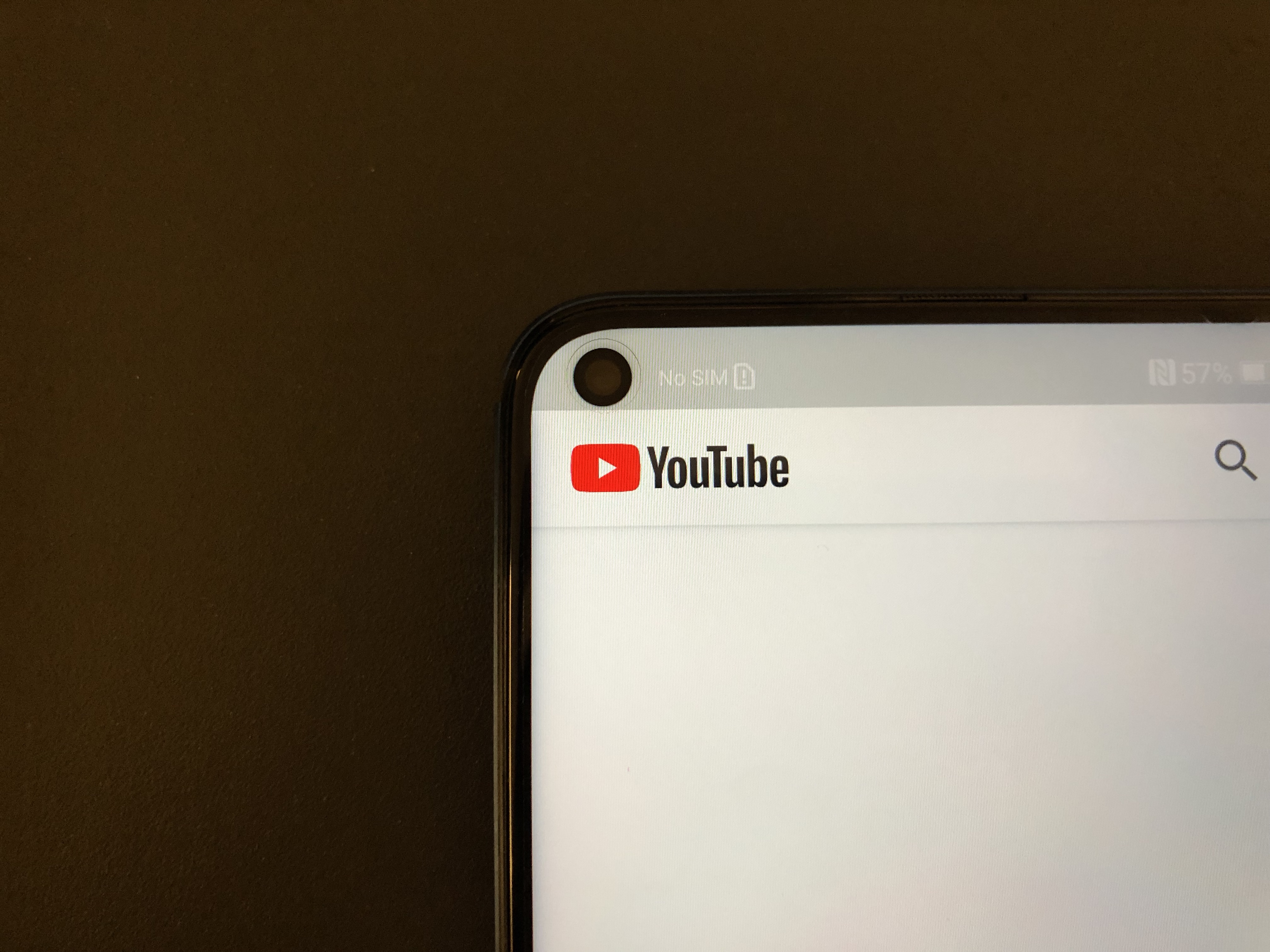 n”,”protected”:false},”excerpt”:”rendered”:” Welcome back to This Week inu00a0Apps, theu00a0TechCrunch series that recaps the latest OS news, ...