With virtual reality set to explode, HP is making sure it’s positioned to reap the benefits from the need for hardware to power the VR revolution. Its latest announcements include a backpack PC that will finally be available to consumers, along with a new headset for developers to use to create the next generation of VR apps.

Last year, HP released the Omen X VR PC Pack, a PC that could be worn on your back as you navigate through virtual worlds. At the time, this Omen was only available for developers who needed to test out their software. But yesterday the company announced the Omen X Compact Desktop, an updated version of its original backpack PC that will now be available for consumers.

While the developer edition of the Omen X was pebble shaped, HP has tweaked the design of the new system to reflect the more angular Omen aesthetic, eschewing the previous rounded edges. At the same time, the company says it’s improved the ergonomics of the wearable PC, lowering its weight, revamping the straps, and improving airflow between the device and the wearer’s back. The Omen X Compact Desktop now comes with an Intel Core i7 processor and overclocked Nvidia GeForce GTX 1080 graphics along with a dock that allows it to be used as a conventional desktop when not saddled to your back.

The Omen X backpack system will work with the HTC Vive headset, as well as HP’s own Windows Mixed Reality Headset, which the company recently launched as a developer tool as Microsoft looks to boost its Windows VR presence. The desktop is expected to ship in July for a wallet-straining starting price of $2,499, and you will need to pay an additional $599.99 for a backpack accessory that features shorter cables that will prevent tripping as the user moves around.

The other new Omen product HP announced on Tuesday is the awkwardly named Omen by HP Accelerator, the latest attempt to revive the laptop graphics dock. Past attempts over the years have fizzled out due to the slow data transfer rates between the external graphics card and the notebook, but the emergence of Thunderbolt 3 technology has resurrected the concept. Razer already offers a similar solution in its Core graphics dock, though HP says it will make its Accelerator available with a pre-installed graphics card from AMD or Nvidia (whereas Razer sells the dock alone). It can also be configured with external storage in the form of a terabyte hard drive or 256GB solid-state drive that can be swapped out for a graphics card as necessary.

Like the Core, the Accelerator features a rear panel with additional USB ports if you need to hook up more accessories. But its starting price is cheaper than Razer’s solution when it ships in August: $299.99 as opposed to the Core’s $499.99 price tag. Of course, if you want it configured with a card or drive that price will increase, but HP hasn’t announced what the additional cost would be. 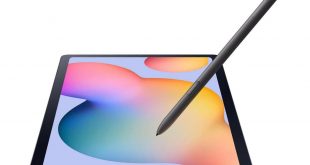 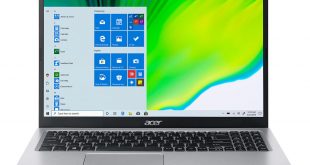 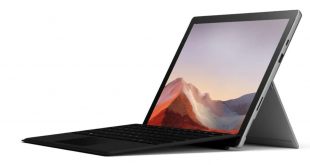 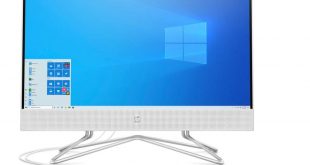 Office Depot and OfficeMax’s Black Friday 2020 ad has leaked a few days after its ...