If you want to build a robot that can fall hundreds of feet and be no worse the wear, legs are pretty much out of the question. The obvious answer, then, is a complex web of cable-actuated rods. Obvious to Squishy Robotics, anyway, whose robots look delicate but are in fact among the most durable out there.

The startup has been operating more or less in stealth mode, emerging publicly today onstage at our Robotics + AI Sessions event in Berkeley, Calif. It began, co-founder and CEO Alice Agogino told me, as a project connected to NASA Ames a few years back.

“The original idea was to have a robot that could be dropped from a spacecraft and survive the fall,” said Agogino. “But I could tell this tech had earthly applications.”

Her reason for thinking so was learning that first responders were losing their lives due to poor situational awareness in areas they were being deployed. It’s hard to tell without actually being right there that a toxic gas is lying close to the ground, or that there is a downed electrical line hidden under a fallen tree, and so on.

Robots are well-suited to this type of reconnaissance, but it’s a bit of a Catch-22: You have to get close to deploy a robot, but you need the robot there to get close enough in the first place. Unless, of course, you can somehow deploy the robot from the air. This is already done, but it’s rather clumsy: picture a wheeled bot floating down under a parachute, missing its mark by a hundred feet due to high winds or getting tangled in its own cords. 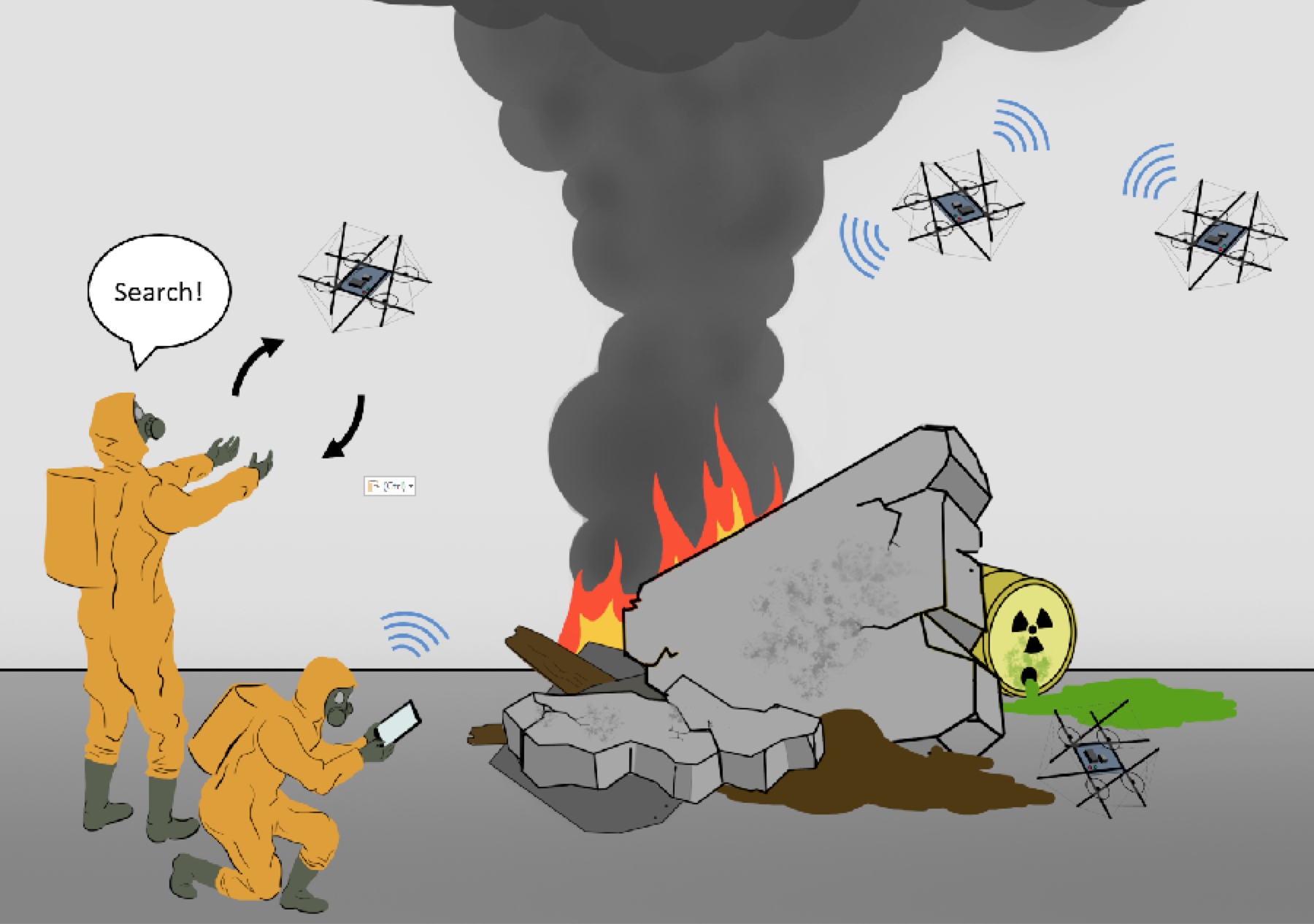 “We interviewed a number of first responders,” said Agogino. “They told us they want us to deploy ground sensors before they get there, to know what they’re getting into; then when they get there they want something to walk in front of them.”

Squishy’s solution can’t quite be dropped from orbit, as the original plan was for exploring Saturn’s moon Titan, but they can fall from 600 feet, and likely much more than that, and function perfectly well afterwards. It’s all because of the unique “tensegrity structure,” which looks like a game of pick-up-sticks crossed with cat’s cradle. (Only use the freshest references for you, reader.)

If it looks familiar, you’re probably thinking of the structures famously studied by Buckminster Fuller, and they’re related but quite different. This one had to be engineered not just to withstand great force from dropping, but to shift in such a way that it can walk or crawl along the ground and even climb low obstacles. That’s a nontrivial shift away from the buckyball and other geodesic types.

“We looked at lots of different tensegrity structures — there are an infinite number,” Agogino said. “It has six compressive elements, which are the bars, and 24 other elements, which are the cables or wires. But they could be shot out of a cannon and still protect the payload. And they’re so compliant, you could throw them at children, basically.” (That’s not the mission, obviously. But there are in fact children’s toys with tensegrity-type designs.) 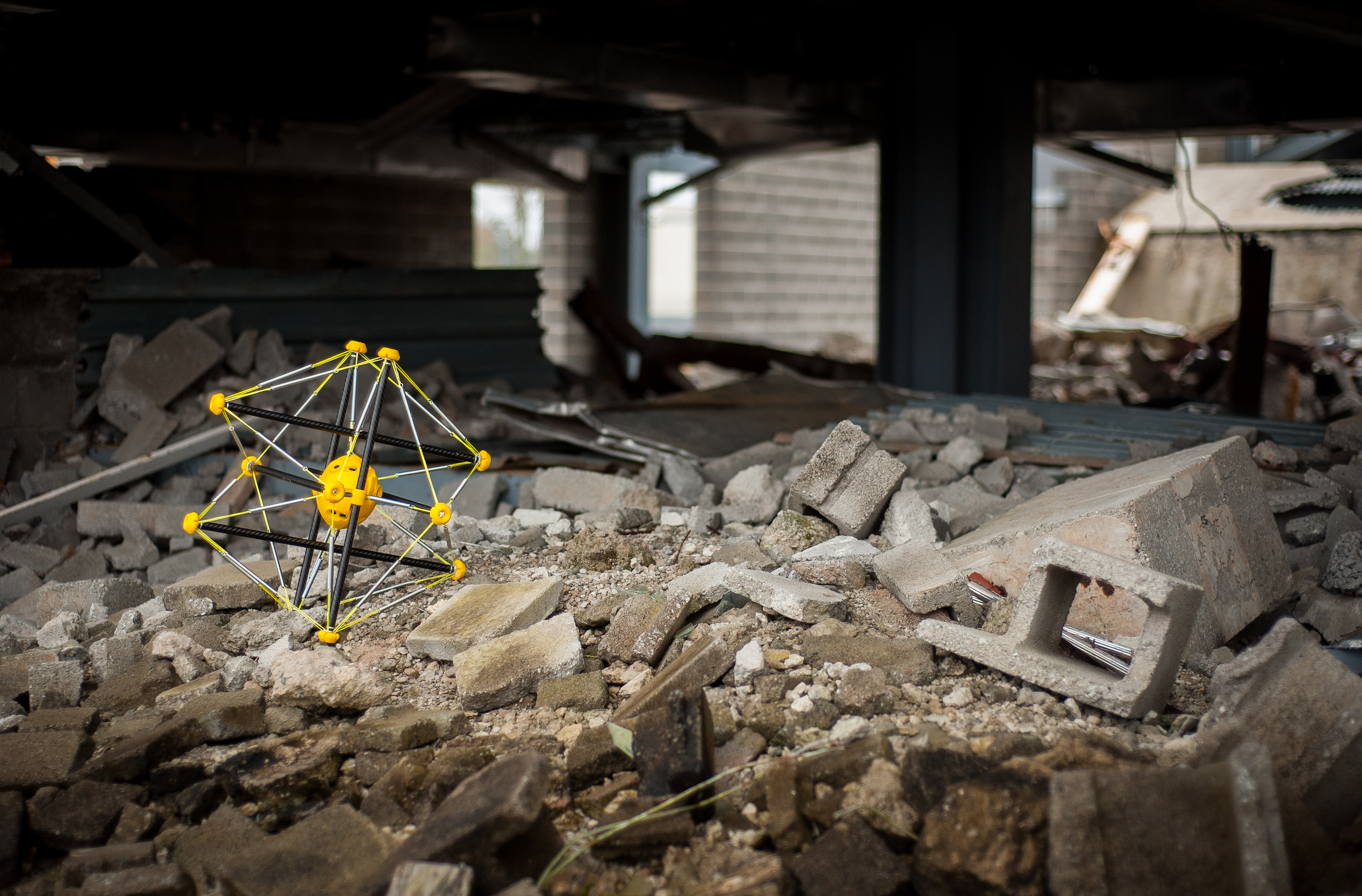 Inside the bars are wires that can be pulled or slackened to cause to move the various points of contact with the ground, changing the center of gravity and causing the robot to roll or spin in the desired direction. A big part of the engineering work was making the tiny motors to control the cables, and then essentially inventing a method of locomotion for this strange shape.

“On the one hand it’s a relatively simple structure, but it’s complicated to control,” said Agogino. “To get from A to B there are any number of solutions, so you can just play around — we even had kids do it. But to do it quickly and accurately, we used machine learning and AI techniques to come up with an optimum technique. First we just created lots of motions and observed them. And from those we found patterns, different gaits. For instance if it has to squeeze between rocks, it has to change its shape to be able to do that.”

The mobile version would be semi-autonomous, meaning it would be controlled more or less directly but figure out on its own the best way to accomplish “go forward” or “go around this wall.” The payload can be customized to have various sensors and cameras, depending on the needs of the client — one being deployed at a chemical spill needs a different loadout than one dropping into a radioactive area, for instance.

To be clear, these things aren’t going to win in an all-out race against a Spot or a wheeled robot on unbroken pavement. But for one thing, those are built specifically for certain environments and there’s room for more all-purpose, adaptable types. And for another, neither one of those can be dropped from a helicopter and survive. In fact, almost no robots at all can.

“No one can do what we do,” Agogino preened. At a recent industry demo day where robot makers showed off air-drop models, “we were the only vendor that was able to do a successful drop.”

And although the tests only went up to a few hundred feet, there’s no reason that Squishy’s bots shouldn’t be able to be dropped from 1,000, or for that matter 50,000 feet up. They hit terminal velocity after a relatively short distance, meaning they’re hitting the ground as hard as they ever will, and working just fine afterwards. That has plenty of parties interested in what Squishy is selling.

The company is still extremely small and has very little funding: mainly a $500,000 grant from NASA and $225,000 from the National Science Foundation’s SBIR fund. But they’re also working from UC Berkeley’s Skydeck accelerator, which has already put them in touch with a variety of resources and entrepreneurs, and the upcoming May 14 demo day will put their unique robotics in front of hundreds of VCs eager to back the latest academic spin-offs.

You can keep up with the latest from the company at its website, or of course this one. 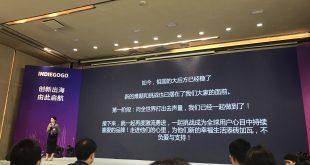 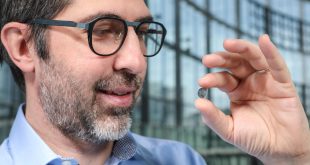