Epic acquired Houseparty way back in June of last year, following an absolutely massive $1.25 billion raise. It was clear why the Fortnite publisher would be interested in the social video app. After all, Fortnite is one of the most social games around.

Now, after several months of global quarantining, the deal is finally bearing some fruit. Today Epic announced that the title is getting video chat via Houseparty integration. Starting today, the feature is available on a handful of platforms: PC and PlayStation 4 and 5. 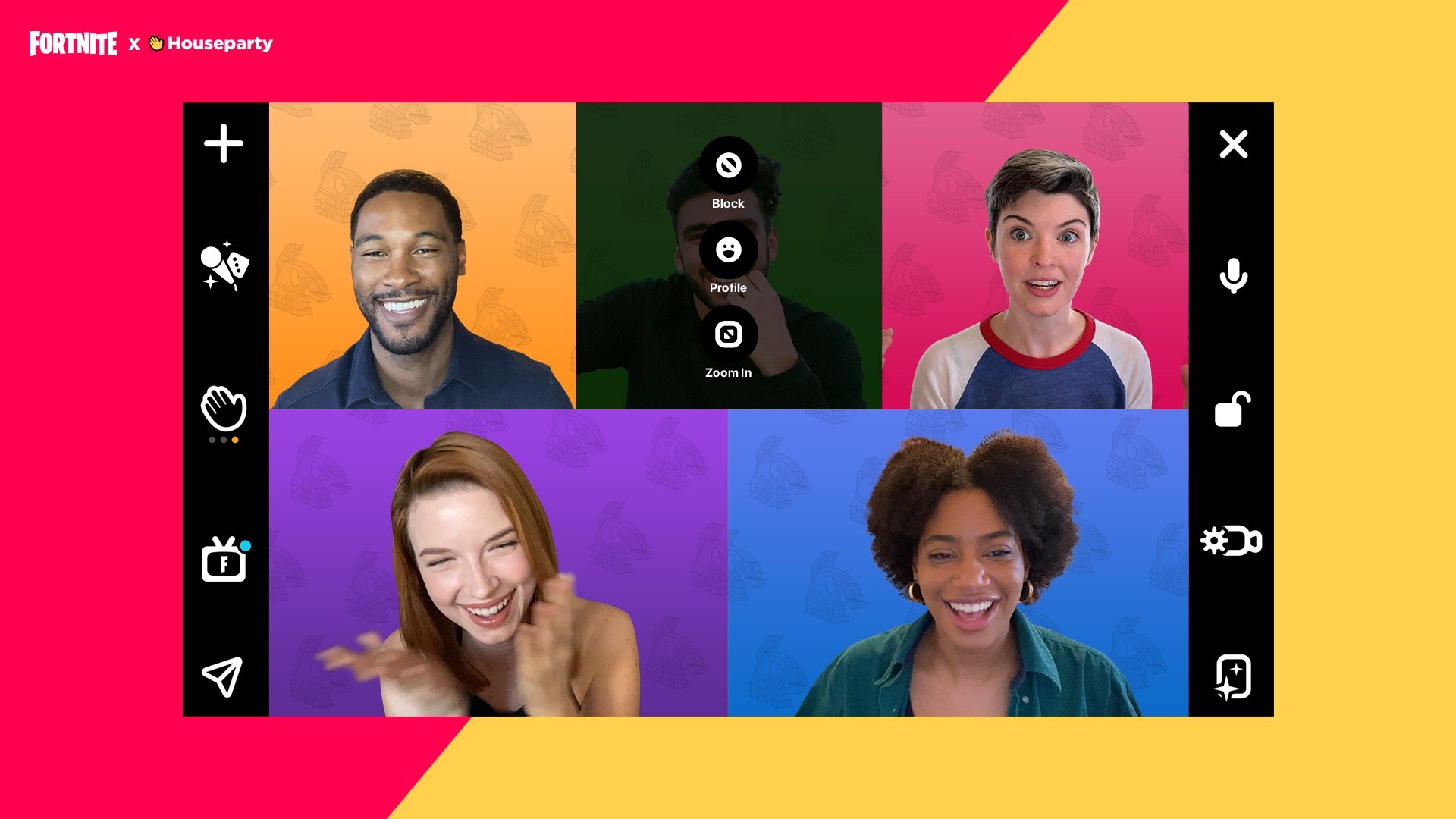 Users will need to install Houseparty on an Android or iOS device and connect the app with their Epic Games account. From there, the video chat will be integrated into the game. Images are cropped tight on the player’s face and a virtual background is added, à la Zoom. Given the all-ages nature of the game, there are some additional safety features on board, including the ability for parents to toggle off the feature in Fortnite’s settings. 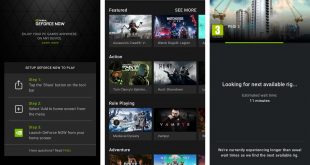 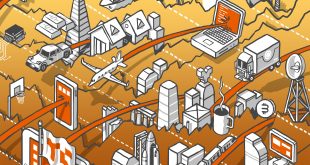 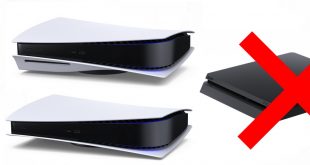 This holiday season the next generation of gamers, bless their hearts, will be hoping to ...