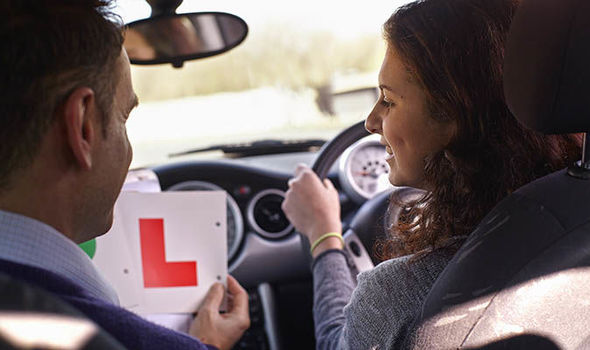 New drivers should be given graduated driving licences after passing, says motoring expert

Earlier this year it was proposed that new drivers could be handed gradated licences to help reduce risk factors and make it safer on the road.

The Department for Transport is investigating whether or not it should introduce graduated driving licences in the UK and what restrictions would be imposed if they did.

Under the proposed GDL, new motorists would have a limit on the amount of passengers they could carry, face displaying ‘P’ for two years after passing and require a minimum of six months training before taking a driving test.

However, GEM Motoring Assist says that this more drastic changes to the learning process need to be made to bring down road casualties.

GEM road safety officer Neil Worth said: “Driving on the motorway for the first time can be a daunting experience, so although we welcome the opportunity for learners to drive on the motorway while accompanied by a qualified driving instructor, we believe few will bother because they won’t be tested on it.

“However the new scheme makes accompanied driving available for learners an option. It’s not a requirement and will not be assessed in the driving test, so we see few, if any, safety benefits.

“We believe motorway driving should be mandatory for all learners, as experience should show that optional learning opportunities simply don’t work. Take Pass Plus, for example

“It’s a great idea to offer an additional programme of post-test experience building for newly-qualified drivers. But the average uptake today is just three per cent.

“The Government should learn from experience and take steps to mandate a new learning system that’s fit for purpose.”

Around 20 per cent go fatalities involve drivers aged between 17 and 24 years old, despite making up seven per cent of all licence holders.

“Where versions of GDL are already in place, the reduction in young and novice driver collisions has been remarkable,” according to Neil Worth

“Research from TRL in 2013 shows that 16-year-old drivers in the USA who learnt to drive through GDL systems 15 years ago had 37 per cent fewer crashes than those who followed other systems.

“Elsewhere, following the introduction of GDL in New Zealand, injuries from road traffic collisions reduced by almost a quarter for 15- to 19-year olds.”

Proposed features of the GDL included restricting young drivers to just carrying one passenger between the ages of 14 and 20, between the hours of 11pm and 6am for the first six months.

Family members may, however, be exempt from this ruling.

Drivers may also have to display ‘R’ plates (P plates in the UK) on their car after passing to inform other drivers that it is restricted. 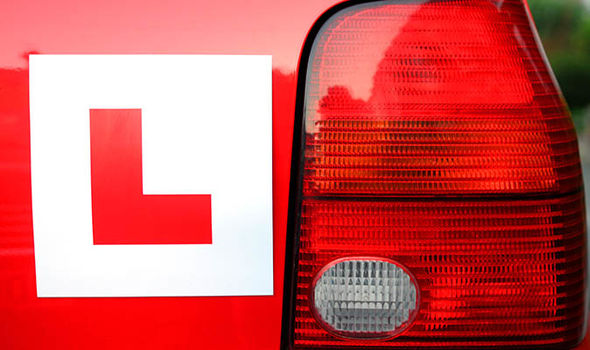 Commenting on the change, Joshua Harris, director of campaigns for Brake, said: “While the move is a small step in the right direction, a total overhaul in the way in which we learn to drive is urgently needed.

“Young people are disproportionality at risk on our roads – seven per cent of the driving population but involved in a fifth of all road deaths – and this is ultimately down to inexperience.

“Training on motorways is important, but with just four per cent of crashes taking place on these roads, today’s changes fall well short.”

“Brake urges a solution which will deliver radical improvements.

“A Graduated Driver Licensing System includes a minimum supervised learning period and restrictions for newly qualified drivers and is proven to work; a Government report stated the public health benefits of GDL are indisputable and could prevent up to 9,000 casualties annually.

“Improvements in UK road safety have stagnated in recent years and a step-change is required.

“GDL is proven to deliver for some of our most vulnerable road users and must be implemented as a matter of priority.”

GEM made a number of suggestions of what happens to what else should be included amount the graduated driving licence.