Last week the Government lost another court case regarding its Air Quality Plans.

Client Earth successfully won a third case against the UK government over the country’s illegal and harmful levels of air pollution.

Judge Justice Garnham declared that the government’s failure to require action from 45 local authorities with illegal levels of air pollution in their area unlawful.

The judge ordered ministers to require local authorities to investigate and identify measures to tackle illegal levels of pollution in 33 towns and cities as soon as possible.

Air pollution has been found to be the cause of around 40,000 people dying annually from inhaling toxic air.

Ministers will now have to draw up new plans that will sufficiently deal with the current air pollution crisis across the UK. 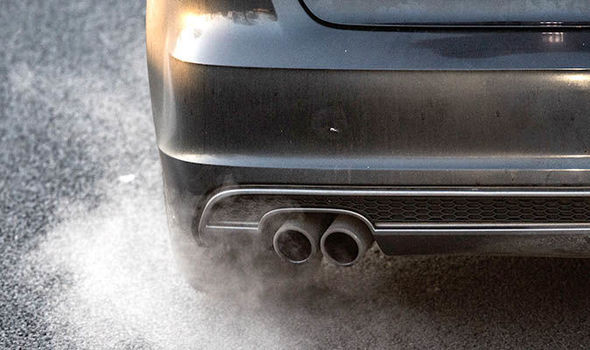 These plans will be overseen by the courts, rather than ministers, in a “wholly exceptional” ruling by High Court.

Clean air zones have been proposed in a number of the main pollution hotspots in Britain but they are not being implemented quickly enough to meet the Govenrment’s targets for reducing duty air.

These zones would impose daily charges and fees on drivers that don’t meet the predetermined emissions standard, much like the one introduced in London in October 2017.

A number of trade associations have expressed concerns for HGV fleets and small businesses, saying that these zones could ‘threaten’ these industries.

Seven signatories from trade associations have co-signed a letter urging central and local government to proceed with caution on Clean Air Zones.

This letter has been seen exclusively by Express.co.uk and reads:

“As representatives of businesses that at present have no choice but to use diesel HGV vehicles to deliver to customers, we urge central and local government to proceed with caution on Clean Air Zones”.

“We all want to see cleaner air in towns and cities across the country – indeed many of our members live in these areas too. However, we fear that the introduction of charging Zones, if widely and bluntly applied, would add to the cost of delivering goods to our cities – and in particular threaten the livelihoods of small businesses. Many HGVs will travel in and out of different cities throughout the working day.

“Air quality is improving anyway and Clean Air Zones will not transform it – just bring forward the improvements that are coming.”

“Our members deliver vital materials and supplies that local economies depend on 365 days a year. It is vital that small companies are not put out of work by crudely-designed Clean Air Zone charges”. 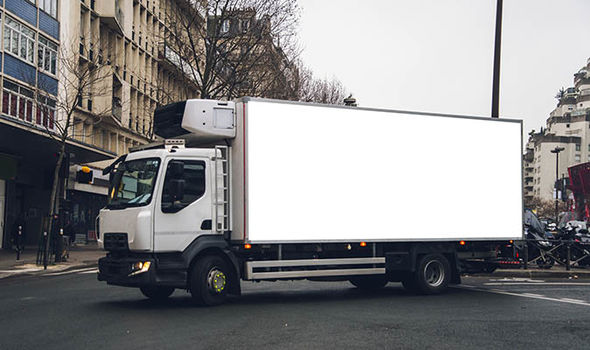 Diesel HGVs are the ‘only option’ for some businesses

A spokesperson from the Builders Merchants Federation expressed to Express.co.uk its concern about the pressures these changes could put on trade associations.

“The BMF is concerned that (a) insufficient time exists to make the necessary operational changes and (b) SMEs face disproportionate costs to do so.

“The ask of government is to allow longer time for HGVs to comply because diesel is the only realistic option available at present.

“If charging Clean Air Zones are allowed, the BMF does not think that local authorities should be allowed to set charges. Unless charges are set at a national level, local authorities may be tempted to use it as a way to raise revenue.

“Allowing councils to set charges also disregards businesses based outside a Zone. This is unfair as councils have the discretion to allow discounts up to 100% for those living inside a Zone.”

The BMF also outlined a number of ways that the Government could support HGVs, LGVs and small businesses.

“Ministers should maintain their policy of make charging Clean Air Zones the last resort for to local authorities – not the first available option.

“The Government’s own figures show that roads are more congested than ever – and light goods vehicles are the fastest growing type of traffic – 17.2% increase over the last five years.

The tanks and stacks of Fawley Refinery in the New Forest

“The BMF argues that the rise in journeys (especially vans) means action must be taken to alleviate emissions. Paying SMEs part of the cost to replace polluting vehicles is the solution.

“Retrofit solutions suitable for HGVs are limited at present in today’s market – but the BMF recognises the Government is making funds available for this purpose.

“The increase in van traffic suggests a ‘quick win’ could be to retrofit vans – especially those operated by small firms.”

The BMF also said a targeted scrappage scheme could be a way for the Government to support HGVs and LGVs that would aim to remove Euro 4 and Euro 5 lorries off the road.

In addition to this one based on the geography of the routes these people are driving, for example those going in and out of areas with high pollution zones regularly.

Previous Want the best chance of a fibre NBN connection? Move to croc country
Next Cellebrite may have found a way to unlock iPhones running iOS 11