Google is rolling out some popular features from its Waze app to Google Maps on iOS and is introducing a handful of new incident report types, including lane closures and debris on the road.

Over the past year Google has been grabbing features from Waze and putting them into Google Maps on Android, including collected traffic reports, on-screen speed limits and potential speed traps.

In June it added a speedometer next to the existing speed-limit indicator that launched earlier in the year. As CNET reported in May, Google began rolling out speed limits, speed cameras and mobile speed cameras in over 40 countries. A month earlier it began testing reports for slowdowns to help drivers seek other routes to avoid traffic jams.

Now iPhone owners who use Google Maps will gain the ability to report crashes, speed traps and traffic slowdowns, bringing iOS in line with Android.

And thanks to Apple CarPlay support for Google Maps, iPhone owners should be able to see some of these Waze features on the infotainment system.

Google is also enabling reports of four new types of incidents for both Android and iOS. These include construction, lane closures, disabled vehicles, and objects like debris on the road.

To report an incident, users can tap on the information bar at the bottom of the app, tap the + sign and then tap ‘Add a report’. Users can choose between Crash, Speed Trap, Slowdown, Construction, Lane closure, Disabled vehicle, or Object on road.

The integration of Waze features in Google Maps executes what many believed Google would do after acquiring Waze in 2013, but that’s really only started to ramp up over the past year.

The iOS features and the new incident report types are rolling out globally this week, according to Google. 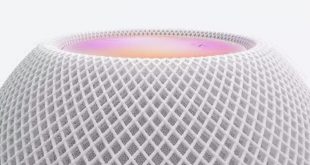 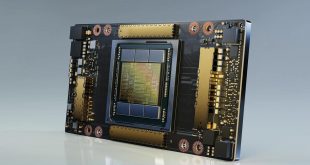 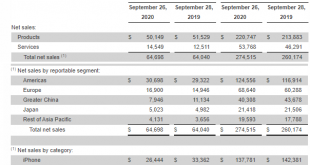 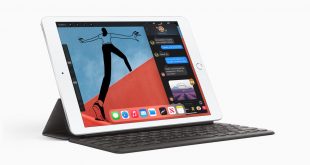 The best iPad: Which iPad model should you buy?

Apple’s iPad lineup is arguably something that’s unmatched by any other platform or device maker. ...