Breaking News
Home / Auto / Fuel efficiency debate:  Which car should you buy, what are the benefits?

Fuel efficiency debate:  Which car should you buy, what are the benefits? 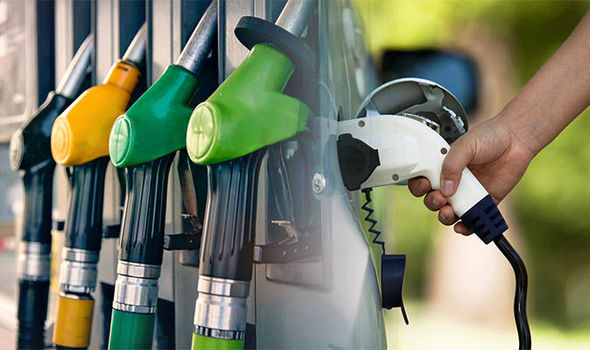 Petrol, diesel, hybrid or electric? Which fuel type should you buy?

The car industry is going through a tricky transitional period which will change the reasons why drivers choose to buy a certain car and how they drive.

Car insurance is on the rise and is expected to hit a record high this year, diesel cars face paying higher tax from April and fuel costs are skyrocketing, pushing up the average running costs of a vehicle.

UK petrol prices are expected to reach a three year high in 2018, but these cars are still the first port of call for many motorists, with the anti-diesel rhetoric tarnishing the fuel type’s reputation.

In addition to this, it was recently revealed that due to the increase in petrol registrations and tumbling diesel sales, CO2 emissions rose in the UK for the first time in 2017.

Registrations of new diesel cars fell by 30 per cent in November 2017, with many losing confidence in the fuel type, after revelations of older models producing high levels of harmful toxic pollutants. 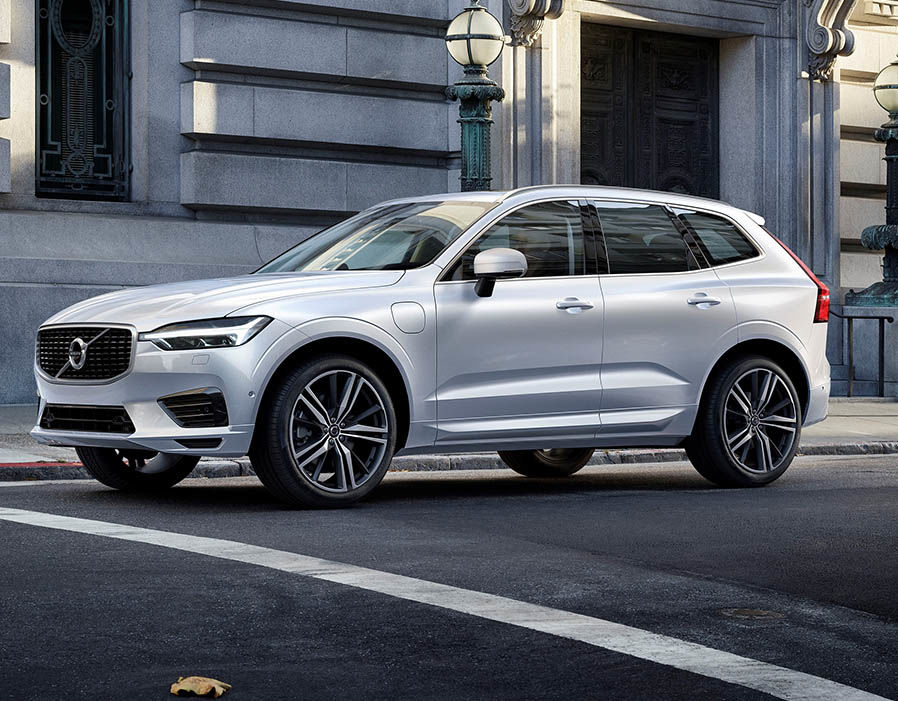 While EVs seem like the sensible choice for many drivers as many come with zero tax, emissions and cheaper running costs, they are still not on parity with petrol and diesel in terms of performance and price.

Fuel type is, now then, a much more important factor for drivers to take into consideration than ever before.

The spring Budget, which will be unveiled on 13th March, will outline their Government’s plans to tackle air pollution, diesel and how it will support the UK’s EV network.

Jonathan Allbones, Director at leading car supermarket The Car People, outlines what every driver should consider when looking for a fuel efficient car.

Why are you driving?

Drivers need to decide what they use their car for and the reason they drive.

Are you looking for a car to do small or long distance commutes? Is it a second car for running around town? Will it be a family car? Selecting a car that meets your real needs and doesn’t exceed them is the essential first step towards fuel efficiency.

The type of car

SUVs are becoming increasingly more popular across the UK and Europe, but they tend to have larger engines and often higher CO2 emissions.

Choosing a suitable car based on the CO2 emissions and what size engine you really need will also go some way to slash costs.

One of the different car types available is the supermini, which is generally the most efficient type of vehicle and perfect for city drivers.

Family size cars such as the Volvo V40 and Volkswagen Golf are a little larger than superminis but still produce good fuel efficiency, making them ideal for the school run.

MPVs are for families that need the extra space, while SUVs, estates and sports & prestige cars are also available. It’s always worth keeping in mind that the bigger the vehicle, the more it will weigh which is the single biggest determinant for fuel efficiency.

A heavier vehicle needs more power thus needing more fuel to accelerate. So once you are happy with the vehicle size then you’ll have the car that has the right fuel economy for you.

Is it time to go electric?

The Government will ban the sales of new petrol and diesel cars in the UK by 2040 and before then regulations are being implemented to reduce the use of these vehicles, in particular diesel.

While EV and hybrid car sales increased in 2017, the electric car market will be unlikely to boom until these vehicles become cheaper and the infrastructure to support them is improved.

Cars like the Toyota Prius and the Honda Civic Hybrid are becoming more common on UK roads and can cut fuel emissions drastically.

It is worth noting though that, the EV market still needs time to grow as only certain models such as the Tesla arsenal produce long-range, fast charging electric cars. 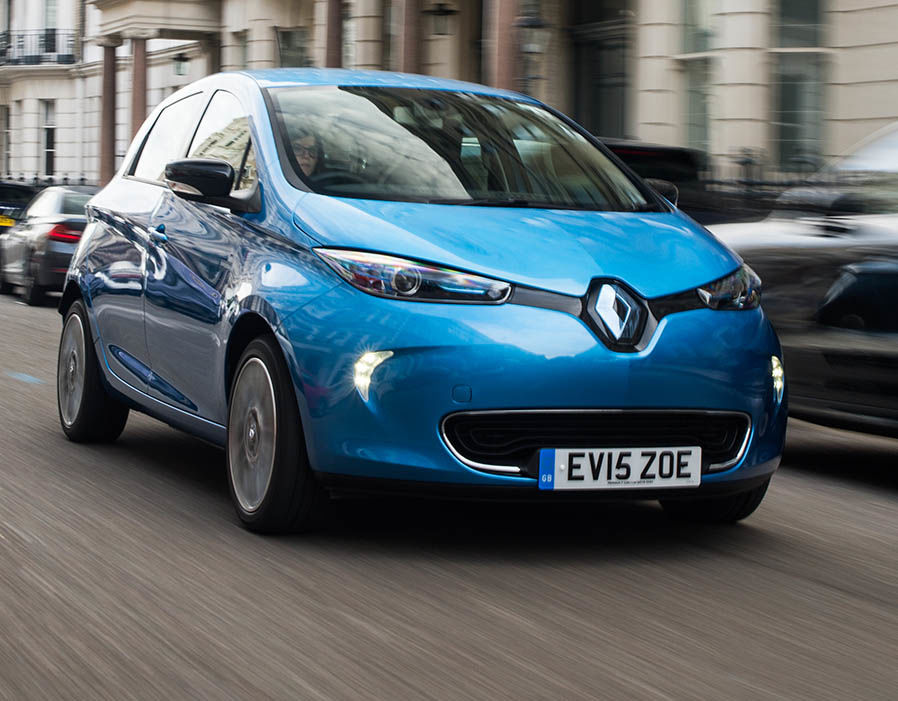 If you are someone who travels relatively short distances in your car for commuting and the school runs then a car such as the Nissan Leaf or Renault Zoe may be ideal.

Hybrid cars like the Toyota Prius and the Honda Civic Hybrid and Hyundai Ioniq are becoming more common on UK roads and can cut fuel emissions drastically, thanks to the plug-in hybrid system.

Jonathan Allbones, operations director at The Car People, said: “It’s important that drivers are starting to pay more attention to their vehicle and its fuel efficiency.

“Government changes, increase in tax on diesels and rising petrols costs are encouraging people to consider the vehicles they purchase.

“The key things drivers should take into consideration when purchasing a car is why they need the vehicle, the size of the car and engine and alternative fuel options.

“Don’t rule out any brand or model of car, instead evaluate your driving needs and do your research before making a purchase.”