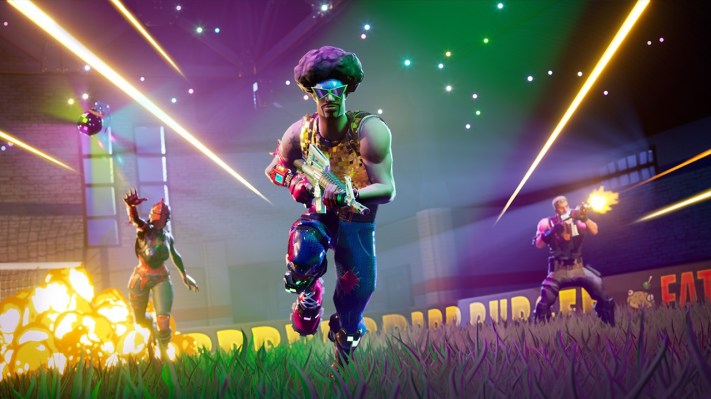 “Fresh Prince” star Alfonso Ribeiro has dropped his lawsuit against Fortnite creator Epic Games for using without his permission his “Carlton” dance as an emote in the popular game.

According to documents filed in an LA court, Ribeiro voluntarily dismissed the suit. He had already dropped a suit against Take-Two Interactive similarly related to his dance. Last month, Ribeiro was denied a copyright for his dance by federal officials, which seemed to put the nail in the coffin for his lawsuit.

The “Carlton” dance seems to be pretty immediately recognizable for its dorky arm-swinging maneuver, but that didn’t cut it for copyright officials. In the U.S. Copyright Office’s statement denying Ribeiro’s copyright claim, their detailed that his copyright was being refused because the work was a “simple dance routine” and thus wasn’t registrable as a choreographic work.

On one hand, original creative expression should always incentivize creators to keep pushing boundaries. On the other hand, singular dance moves are a bit of an annoying thing to copyright, though I still certainly understand the sentiment. Perhaps it’s for the best that future copyright trolls will have one less arena in which to file suit.

Previous Over a quarter of US adults now own a smart speaker, typically an Amazon Echo
Next Apple releases iOS 12.1.4, fixes iPhone FaceTime spying bug 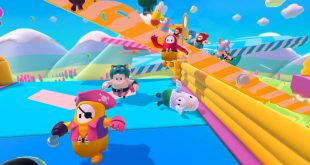 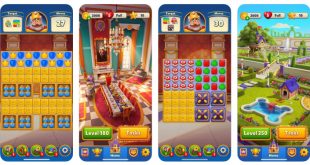 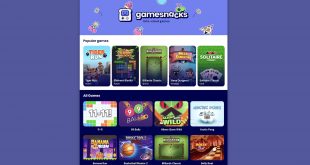