Fetch wants to be there for those moments where you need to transport something that won’t fit in the trunk of an Uber XL. The service, which allows users to easily rent trucks or vans for hours or days at a time, is launching in Atlanta to help people move whatever they need to.

The company that’s renting trucks today is a bit different than the one that went through Y-Combinator in 2015. Fetch was born from the ashes of Breakout Room, a tool for simplifying webinars. “We tried really hard not to pivot, we came to this conclusion that people just didn’t want what he had unfortunately” CEO Adam Steinberg told TechCrunch. “About a year in, my co-founder and I kind of looked at each other and asked, ‘What are we doing here?’”

From there, the founders looked at solving a problem that they themselves had experienced, moving stuff in a jiff. The company launched a pilot of a truck rental service in October to prove out whether this was a viable concept and with just a couple of trucks, Steinberg said that it was clear the demand was there.

Just as popular car-renting services like Getaround simplify making day trips, Fetch is aiming to take the headaches and paperwork out of easily grabbing a truck to go move something.

Pricing depends on the type of vehicle you’re looking to get, ranging from pickup trucks to high roof cargo vans, but on average prices are around $10-$20 per hour or $50-$100 per day. The service allows users to find the truck closest to them and unlock the car with their smartphone using hardware that the team created themselves.

While there are plenty of similarities between renting cars and trucks, there are also some key areas where Fetch’s niche allows the company some advantages.

“If you look at the car-sharing model, the biggest problem those companies face is damage and repairs, because if someone is renting a BMW or Toyota then they’ll want a nice, clean car that doesn’t have damage on it,” Steinberg said. “But trucks are for getting a job done and people don’t generally care if there’s a ding on it as long as the truck feels safe.”

For now, the company is focusing on using vans and trucks that the company owns. They are launching in Atlanta with a fleet of 15 vehicles, and are hoping to add four of five additional trucks per month. The lean team of three is focusing on getting everything set up in Atlanta for now, but is scoping out other nearby locations to expand to at a later date. 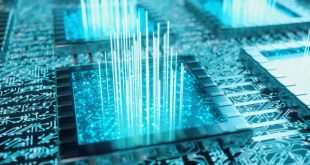 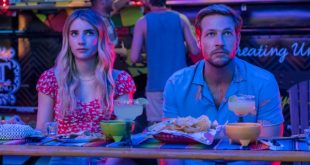