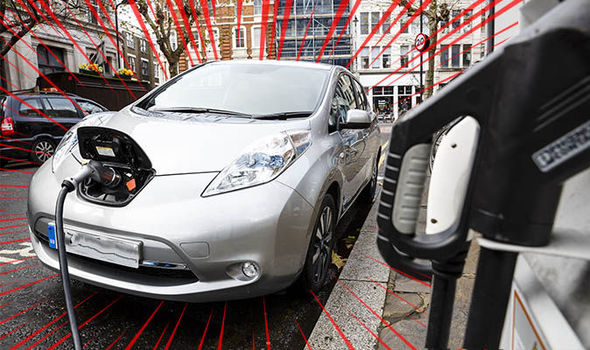 Electric cars in the UK could cause National Grid could collapse

Electric cars are becoming increasingly more prominent in the UK.

Sales of EVs have increased by 716 per cent and many manufacturers are revealing production model cars.

Electric cars were a huge feature at the Frankfurt Motor Show 2017 this week with Honda, BMW and Mercedes among the many manufactures debuting new cars.

In addition to this, car manufacturers are also committing to an electric future such as Volvo, VW and Maserati and some are ditching diesel across certain ranges such as Honda.

This, in conjunction with the proposed ban on sales of new petrol and diesel cars in the UK by 2040 will only lead to an increase in the amount of electric cars on the roads in Britain.

Similarly electric car technology is improving with manufacturers like Tesla figuring out how to increase the range of EVs to make them viable choices for drivers.

However, energy giants are now warning that the nation’s energy supply could be under enormous strain if all electric car drivers decide to charge their cars at peak times.

They have also warned that the system could even fail unless they are given the power to choose how electric cars are charged.

For example, when demand gets too high from businesses and homes, then they could turn off the power.


This is problematic as some cars may not be able to reach full charge or enough to be useable.

It did outline some risks associated with the switch, for example a voltage issue could be caused of a number of people try and charge their EVs at the same time. 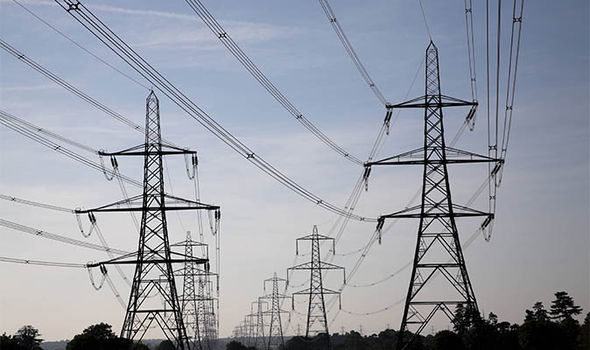 National Grid could face trouble from demand in electric cars

This could mean that new power supply cables would be needed across areas off the UK to cope with a demand of more than 40 per cent of residents plugging in.

Energy UK said the right to be able to cut the power off at times when there is an increase of strain and pressure on the network would be more preferable over having to pay to add in new cables across the country.

In a report published today, they state: “Electric vehicles (EV) create new electricity demand, which energy retailers, generators and network companies need to predict in order to ensure that the energy system continues to provide reliable services to customers.”

The company added that there is also a need for ‘smart charging solutions’ to try and combat high peaks in demand and pressure on the network.

One solution they proposed was to introduce tariffs on driver charging at peak time.

Energy UK’s report states: “Additional demand created by electric vehicles can be managed in a number of ways to mitigate risks to networks.

“This includes the use of Time of Use tariffs to encourage electric vehicle charging at specific times to avoid increases in peak demand, as well as technical solutions such as smart managed charging.” 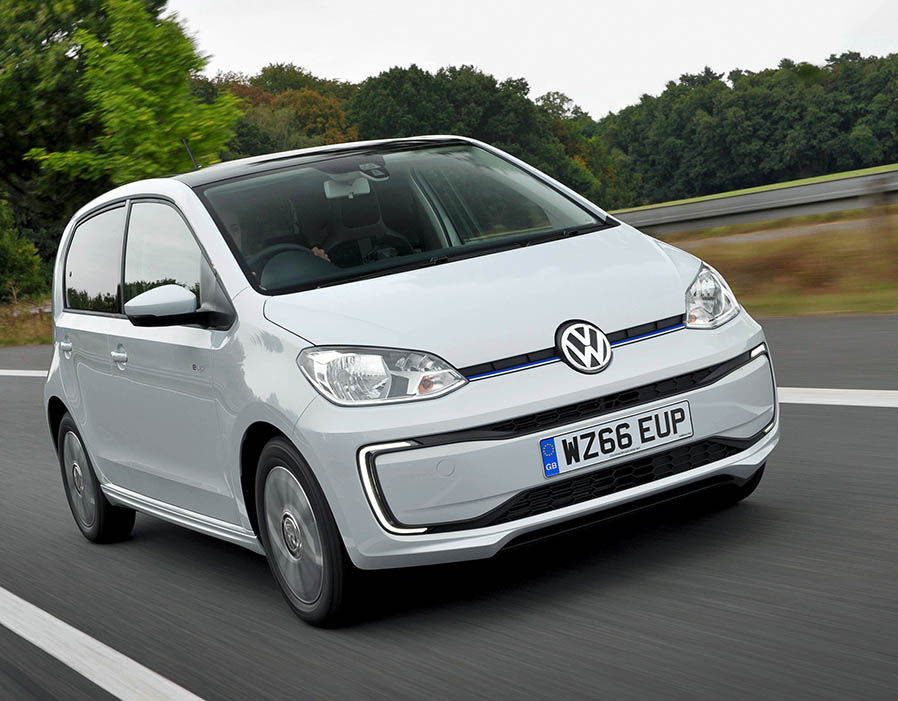 The chief executive of Energy UK, Lawrence Slade, added: “The full integration of electric vehicles into UK’s energy infrastructure is a challenge that demands a ‘whole system’ approach.

“Issues like managing demand will need to be tackled but the prize is substantial – everything from the air that we breathe through to the manufacturing and tech sector’s stand to benefit.

“We are ready to lead the sector but we need government to support this with a clear and sustained vision, which will drive the investment, changes and services required to bring about a revolution.”