Breaking News
Home / Auto / Driving the night after drinking: Is it safe? How long does alcohol stay in your system?

Driving the night after drinking: Is it safe? How long does alcohol stay in your system? 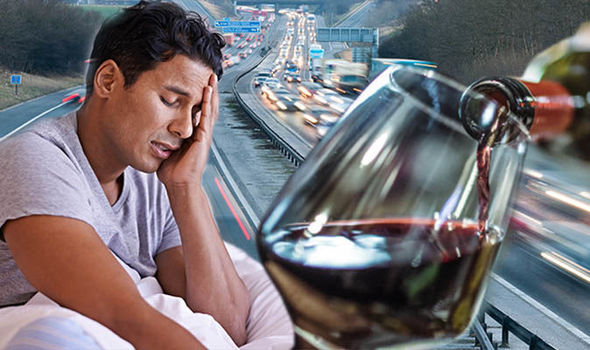 Is it safe to drive with a hangover? How long does alcohol stay in your system?

It’s hardly surprising that December is the worst month for drink driving in the UK as everyone winds down over the festive period.

In December it seems like drivers are taking more risks and jumping behind the wheel of their car after having one too many.

Last year, a whopping 57,255 motorists failed breathalyser tests in the UK and of these drivers 5,136 were caught drink-driving.

This accounted for almost a tenth (nine per cent) of total offences recorded, according to new Freedom of Information data obtained by Confused.com.

It is not just drink-driving on the night that drivers have to worry about though.

Drivers are not leaving enough time between drinking and driving the next day. 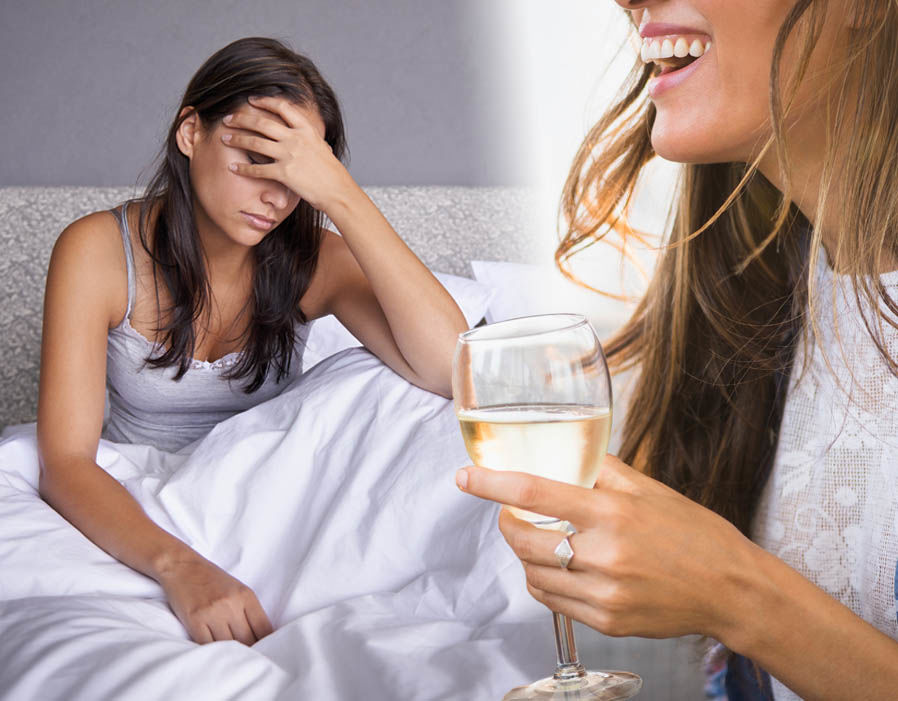 Cure hangover headaches and nausea by eating these foods

Almost a third (32 per cent) of drivers are caught over the legal drink-driving limit the morning after a night out.

More than a quarter of people caught drink-driving occurred between the hours of 5am and 11am, revealing the risk many drivers are unwittingly taking the next day.

Police forces across the country will be vigilant in clamping down on possible offenders.

Annual drinking offences are down in the UK with 34,101 recorded incidents to November.

Worryingly, however, many drivers still don’t seem to know when they are over the limit.

More than one in 10 (11 per cent) of motorists don’t know how many units are in their drink of choice, and a further one in 10 don’t actually know the legal UK drink-drive limit.


I’s evident that alcohol can still be in your system after a few hours’ kip.


Confused.com has created the online ‘morning after calculator’ which will help drivers find pout how much alcohol is left in their system after a night of drinking and how long they have to wait before it is out of their system.

Amanda Stretton, motoring editor at Confused.com, says: “Many drivers look forward to a drink at Christmas time and the majority wait at least overnight before getting behind the wheel.

“But it’s evident that alcohol can still be in your system after a few hours’ kip.

“Knowing how many drivers fall into this trap, particularly at this time of year, Confused.com has created a morning-after calculator that gives an idea as to how much alcohol is still in your system, and how long it typically takes to leave your body.

“Drink driving is a dangerous and punishable offence, which can seriously impact the safety of our roads and put other road users at risk.

“Not only this, but it can land drivers with a fine, or even a driving ban, which can have a negative impact on their car insurance premiums.

“To avoid getting caught out, we suggest drivers stop drinking early if they know they have to get behind the wheel in the morning, but the best advice would be to avoid drinking alcohol at all.”

As a rough guide, the NHS suggest that one unit is equivalent to 10ml or 8g of pure alcohol. 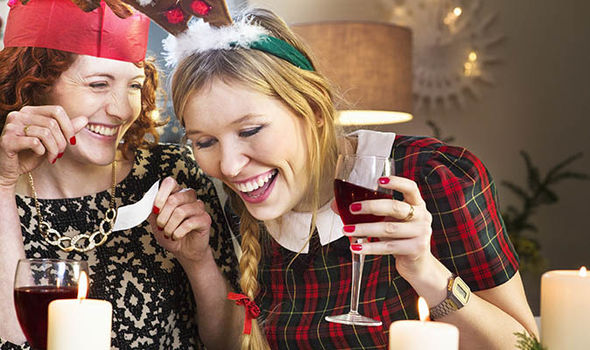 1 unit in a single measure of spirits (25ml)

In England, Wales and Northern Ireland the drink drive limit is as follows:

-Micrograms per 100 millilitres of breath: 35

-Milligrammes per 100 millilitres of blood: 80

-Milligrammes per 100 millilitres of urine: 107

According to the DVLA the way alcohol affects you depends on:

• your weight, age, sex and metabolism (the rate your body uses energy)

• the type and amount of alcohol you’re drinking

• your stress levels at the time

Alcohol affects people differently depending on a number of factors.

These include your weight, age, sex and metabolism (the rate your body uses energy), the type and amount of alcohol you’re drinking, what you’ve eaten recently and your stress levels at the time.

Punishments for drink driving are as follows:

•a ban from driving for at least 1 year

•a ban from driving for at least 2 years

•an extended driving test before your licence is returned

You won’t automatically get your licence back if you’re a high risk offender.

Other punishments you could face:

•if you drive for work, your employer will see your conviction on your licence

•you may have trouble travelling to countries like the USA